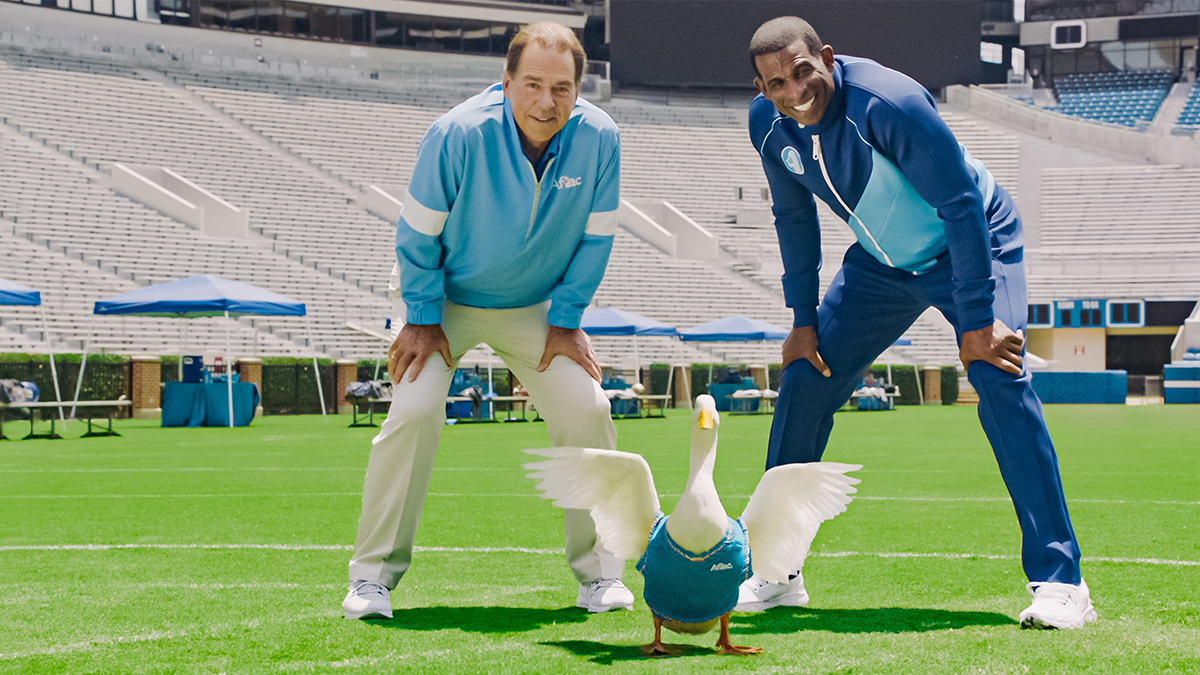 Deion Sanders says Nick Saban needs to speak to him in after speaking on JSU in public.

Deion Sanders promised to respond to “a lie” Nick Saban told and he’s done just that.

The Jackson State head coach responded to Saban’s comments insinuating that a $1 million deal brought top 2022 prospect Travis Hunter to the fold. That is a claim that both Sanders and his player deny.

Saban told the media on Thursday afternoon that he had reached out to Sanders and Texas A&M coach Jimbo Fisher regarding his comments. Sanders says the two haven’t spoken.

“But he took a left when he should’ve stayed right. I’m sure he’ll get back on course. I ain’t tripping.”

Deion Sanders says while he may be new to the coaching game, he knows how it is played at the high level.

“I don’t even wear a watch and I know what time it is. They forget I know who’s been bringing the bag and dropping it off,” Sanders said. “I know this stuff. I’m not the one you want to play with when it comes to all of this stuff.”

Sanders said he wasn’t mad with Saban personally, and that he understood the audience that Saban was talking to.