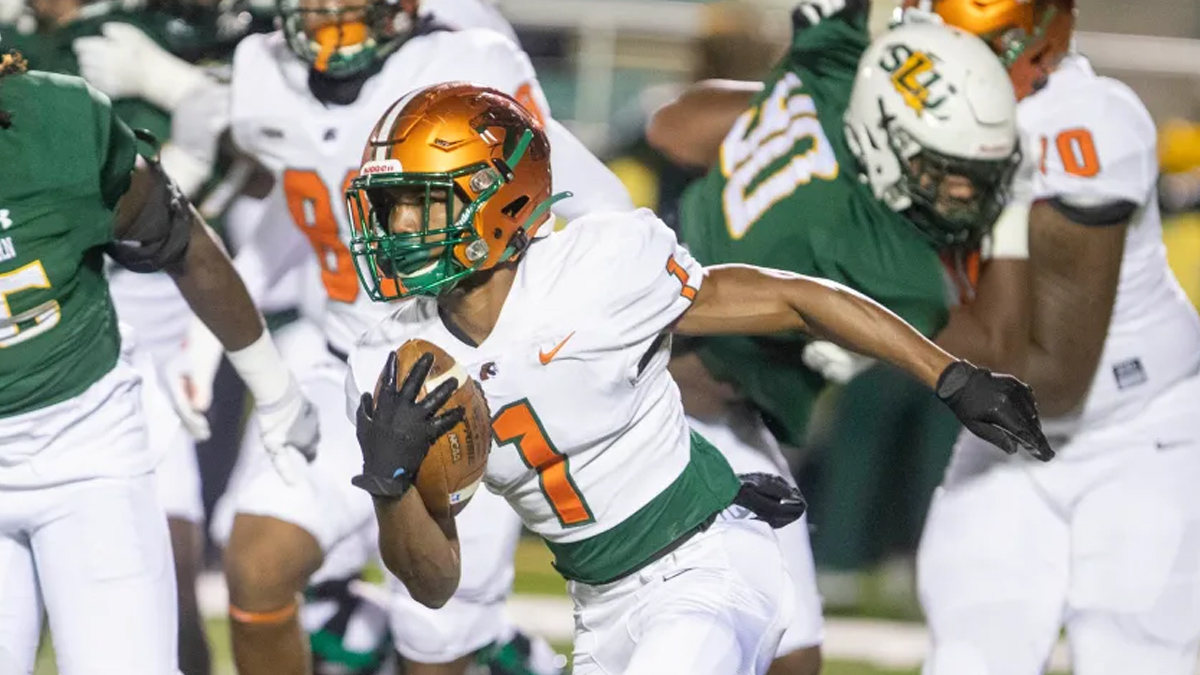 The ASUN and WAC have agreed to share an automatic bid to the FCS playoffs. How will it impact HBCUs?

The Atlantic-Sun Conference and the Western Athletic Conference announced that they will combine for an automatic bid into the FCS playoffs for fall 2022. It’s an agreement the two conferences started last season and have decided to keep for 2021.

“The ASUN and the WAC made history this past year with the creation of a new AQ through a collaborative partnership,” said ASUN Commissioner Ted Gumbart. “Extending it to ensure the AQ opportunity we created is available to all the partners that helped build it makes great sense, especially under the primary ASUN Beam: Students First. The WAC has outstanding football and we look forward to extending our ASUN-WAC partnership.”

One distinction is the number of programs vying for one spot. Last year’s agreement was for seven institutions–three ASUN members and four WAC members–to build a new AQ (automatic qualification) opportunity into the 2021 NCAA FCS Playoffs. The renewal includes all ten FCS playoff eligible teams in the combined ASUN-WAC membership.

The coming season will be the first for a full ASUN Football schedule. Both the ASUN and the WAC will play a full season among their own members, and both will have their own honors, awards and championship hardware. One of the two group winners will earn the ASUN-WAC AQ. Final policy to govern the AQ recipient will be determined in the coming weeks.

Of course, the ASUN-WAC agreement isn’t the only one of its kind in the FCS. The Big South and Ohio Valley Conference have reached a similar agreement — both of those directly impacting HBCUs. North Carolina A&T will remain in the Big South for football in 2022 before departing for the Colonial Athletic Association in 2023 — which is part of the reason the Big South needed to team up with the OVC. The OVC, of course, is the current conference home of Tennessee State.

The reduction to 10 automatic qualifying bids (the MEAC, SWAC and Ivy League do not have autobids) means there are now 14 at-large bids available. Last season saw Florida A&M become the first SWAC team to get an automatic FCS playoffs bid since 1998 and the first HBCU since NC A&T did so back in 2016. The additional at-large bid will likely go to the higher-regarded conferences, which could help A&T and Hampton as future members of the CAA. It could also benefit the second-place MEAC team or a highly-regarded SWAC team that doesn’t win its division.

The Celebration Bowl is still the primary prize for most FCS HBCUs, but the FCS playoffs seems a little less elusive than it did just a year ago.