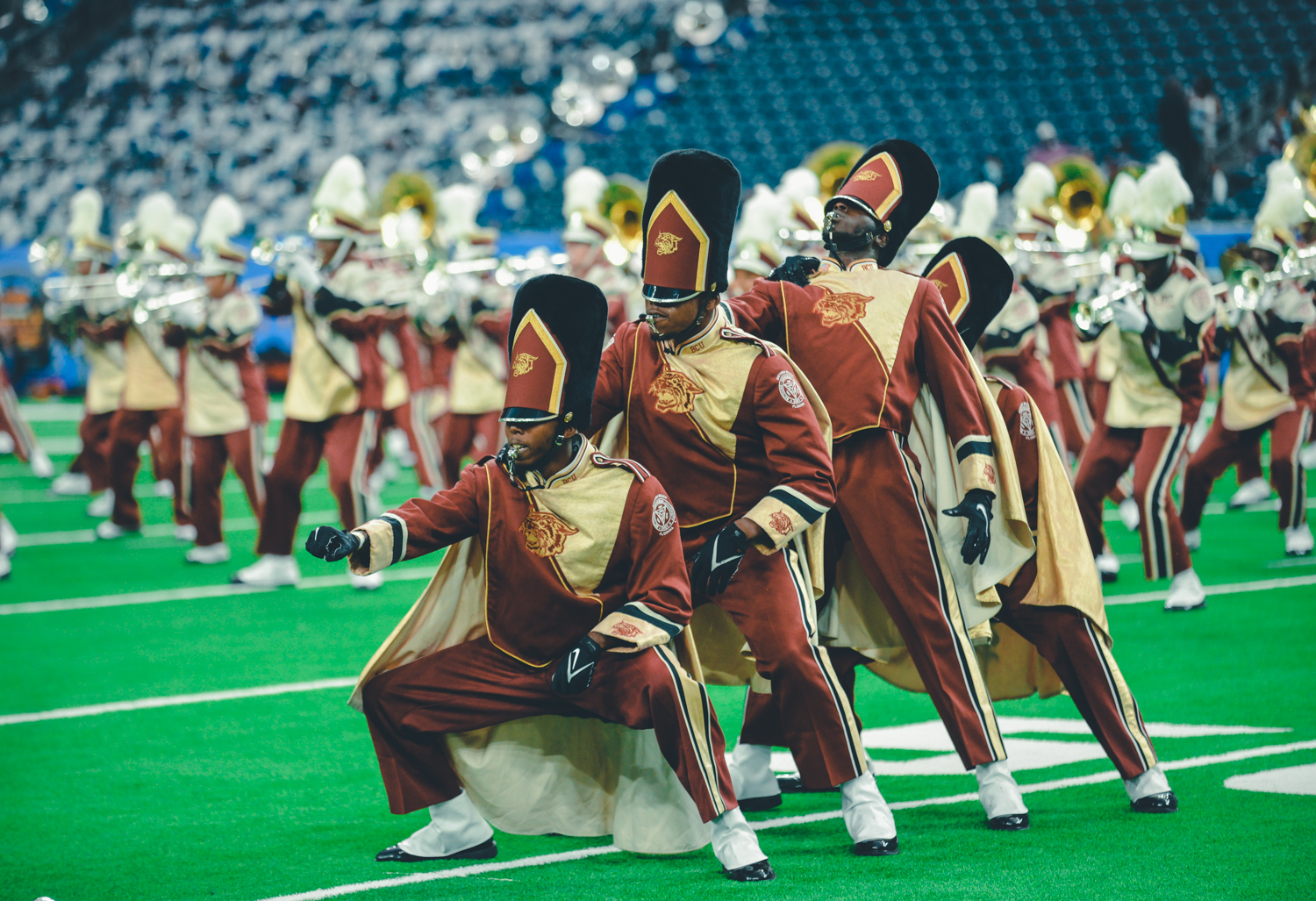 The National Battle of the Bands is set to return to Houston in 2022.

Courtesy of National Battle of the Bands

HOUSTON, TEXAS –  Event organizers for the Pepsi National Battle of the Bands presented by Toyota announced that this year’s event will take place on Saturday, August 27 at NRG Stadium and will kick off at 6:00 p.m. CST. This announcement also revealed the highly anticipated marching band lineup and marks the beginning of the event’s discounted ticket presale window.

“Each year we strive to make the National Battle of the Bands event an experience that not only celebrates and amplifies the visibility of HBCU marching bands, but also, serves and supports the community,” says Derek Webber, National Battle of the Bands Creator and CEO, Webber Marketing. “Whether it’s working with minority business owners and creating job opportunities, providing scholarships to college and high school bands programs, or hosting a college recruitment fair where high school students get accepted on-site, we have dynamic partners like Pepsi, Toyota, JP Morgan Chase and more who are committed to our vision of creating sustainable impact within the communities we serve.”

Created to celebrate, support, and recognize the excellence of Black college marching bands, the NBOTB is the largest HBCU marching band event and the second largest African American event in the state of Texas. More than 2,000 members from eight of the nation’s top marching bands will kick off their Fall marching band season at the NBOTB while showcasing the culture of their universities and their unique style and sound.

“We are thrilled to be welcoming eight of the nation’s best marching bands to Houston,” said Harris County – Houston Sports Authority (HCHSA) Vice President, Chris Massey. “The National Battle of the Bands is the perfect event to celebrate and amplify the city’s love of arts, education, and HBCU culture. We are looking forward to packing the house and celebrating with fans from all over the country!”

The NBOTB partnership with HCHSA is a significant one because it supports the advancement of the event’s mission to enhance the exposure of HBCUs and their marching bands, and the role they play in educating aspiring musicians and developing future leaders. The partnership also aims to boost the growth of scholarships and expand the awareness of higher learning with music, arts, and entertainment.