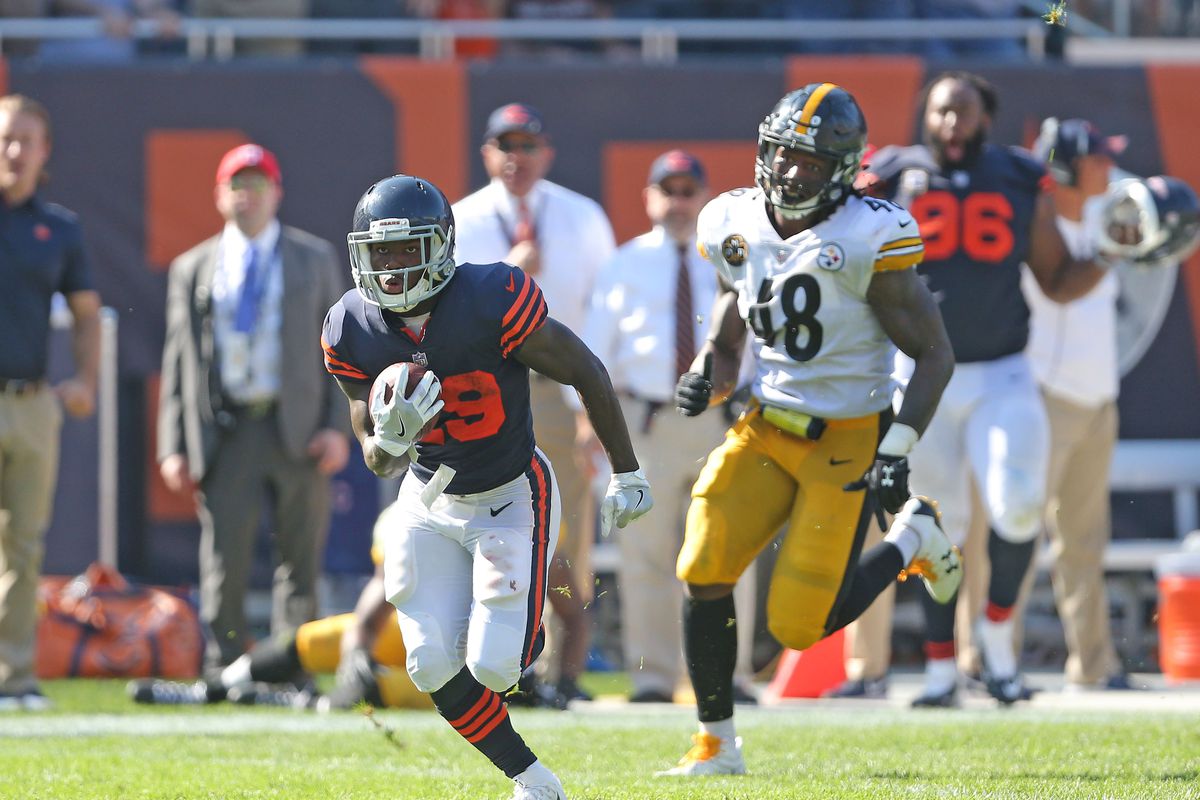 North Carolina A&T legend and former Chicago Bears running back Tarik Cohen appears to have come across another obstacle on his road back to the NFL.

Cohen appeared to have suffered a ruptured Achilles tendon while working out on Instagram live on Tuesday.

The injury was the latest in a series of setbacks for Cohen. The running back and return specialist has been re-habbing after suffering an ACL injury in a game against the Atlanta Falcons early in the 2020 season. Cohen did not play the entire 2021 NFL season and was recently released by the Bears.

Those injuries are only part of the things that Cohen has faced as he continues to chase his dream. His twin brother, Tyrell, passed away tragically in 2021. His younger brother, Dante, recently passed away in a fatal car accident. Cohen openly wrote about the trials and tribulations he’s faced — personally and professionally — in his young life in a revealing open letter to his younger self in The Players Tribune.

After a record-setting career at North Carolina A&T, Cohen was drafted by the Bears in the fourth round of the 2017 NFL Draft, and contributed immediately as a running back as well as a return man. He was named to the Pro Bowl as a kick returner following his sophomore season and had just signed a long-term extension with the Bears a week prior to his injury in 2020.

Our thoughts and prayers are with Tarik Cohen as he continues the road to recovery.