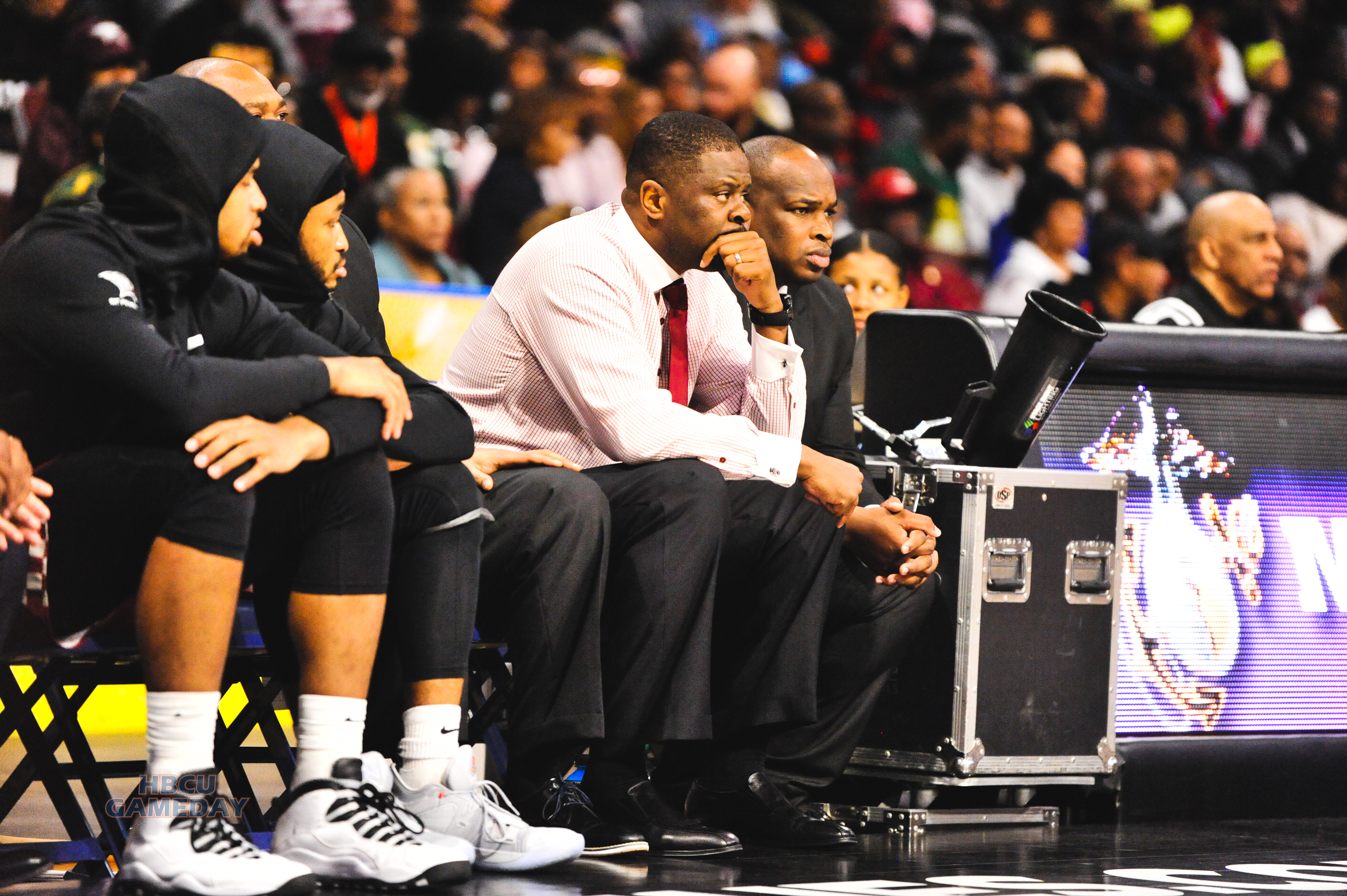 North Carolina Central head coach LeVelle Moton is active on Twitter, and so are other HBCU coaches.

When it comes to college basketball, Twitter is an important part of branding for coaches. The social media network is a hotspot for recruits and building a profile that matters more than many coaches would like to let on in 2022.

Few coaches in the country understand or use the tool as well as North Carolina Central head coach LeVelle Moton.

The North Carolina Central head basketball coach was ranked second amongst all college basketball coaches in Twitter interactions in the month of April, according to Skull Spark.

Moton produced over 36k interactions in the month according to the analytics, which is no surprise to anyone who follows him. He has over 43.5k followers as of mid-May 2022. That number puts him second amongst HBCU basketball coaches in terms of followers.

The HBCU basketball coach with the most followers is Mo Williams. The current head Jackson State head men’s basketball had quite a head start as an NBA basketball player and champion, so his follower count of more than 168k followers is by far the most. Moton is a distant second, followed by a small group of coaches who have followings in excess of 10k followers.