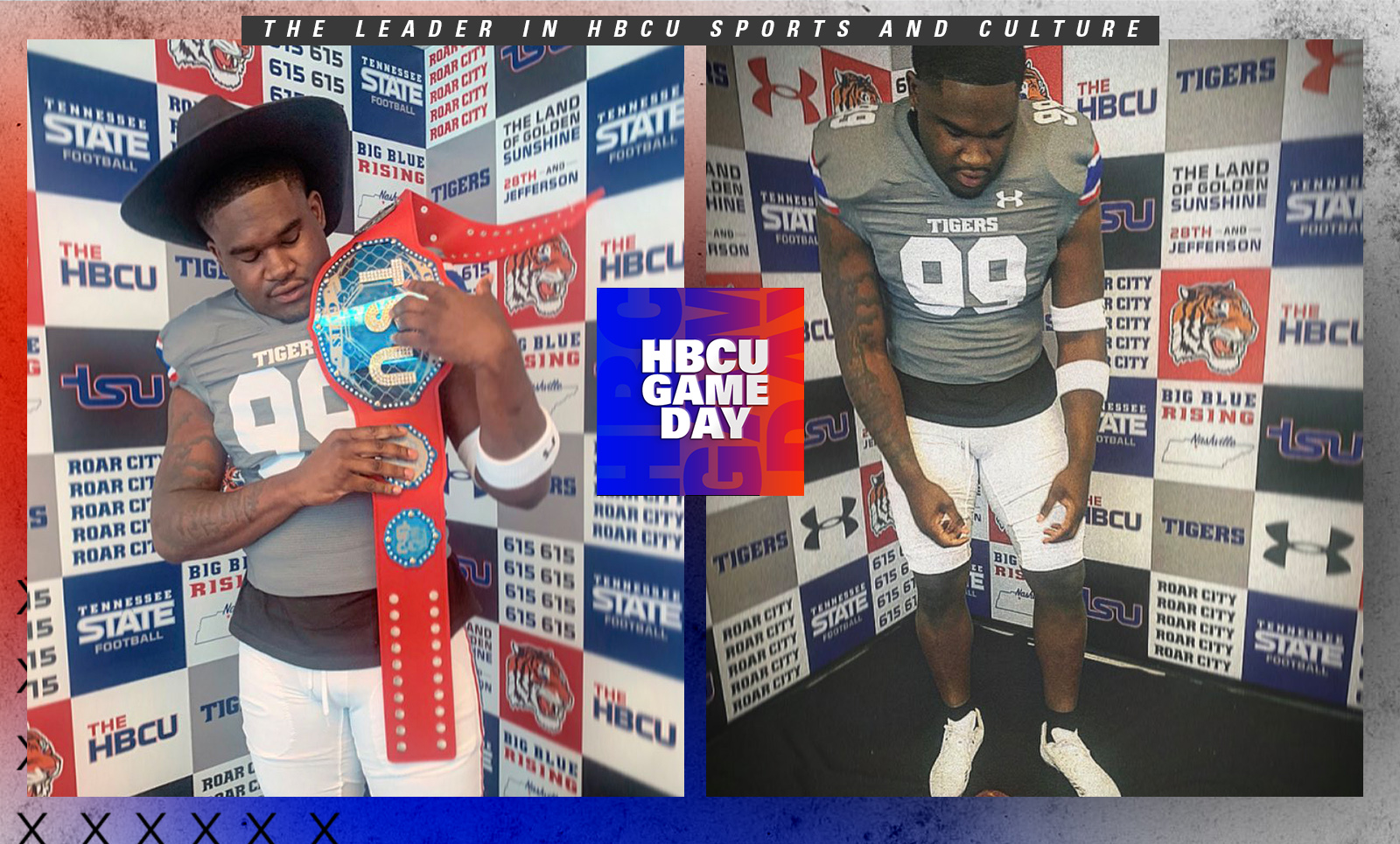 The transfer portal has delivered yet another Ohio Valley Conference star to Tennessee State football.

Former Austin Peay defensive tackle Terrell Allen has committed to TSU. He made his announcement via Twitter.

“Thank you to every coach that has recruited me thus far but I’m glad to say that my recruitment is finally closed,” Allen tweeted on May 14. “COMMITTED TO TENNESSEE STATE UNIVERSITY!”

Allen’s commitment comes on the heels of another former Austin Peay star committing to TSU out of the transfer portal. Quarterback Draylin Ellis committed to TSU over the weekend as well, following a 2021 that saw him named as Ohio Valley Conference Freshman of The Year in the spring and an FCS Sophomore All-American by HERO Sports in the fall.

Allen has a similar trajectory. He played his prep ball at North Little Rock High School where he put up 72 tackles, 32 tackles for loss and 14 sacks in his senior season. He finished the spring 2021 season with 18 tackles and 3.5 tackles for loss. Allen completed the 2021 season with a total of 36 tackles, nine quarterback hits and five sacks for APSU in the fall. Like Allen he was named a 2021 HERO Sports Sophomore All-America and a 2021 Second Team All-OVC and was also a standout in the classroom being named to the OVC Commissioner’s Honor Roll.

Allen and Ellis were both big-time performers for APSU, but both saw their time at the departing OVC school come to an end this winter. Both players were suspended for violating team and university rules in January and eventually landed in the transfer portal. They will now be taking their talents to Nashville where Eddie George’s Tennessee State program is looking to build off a 5-6 campaign last fall.