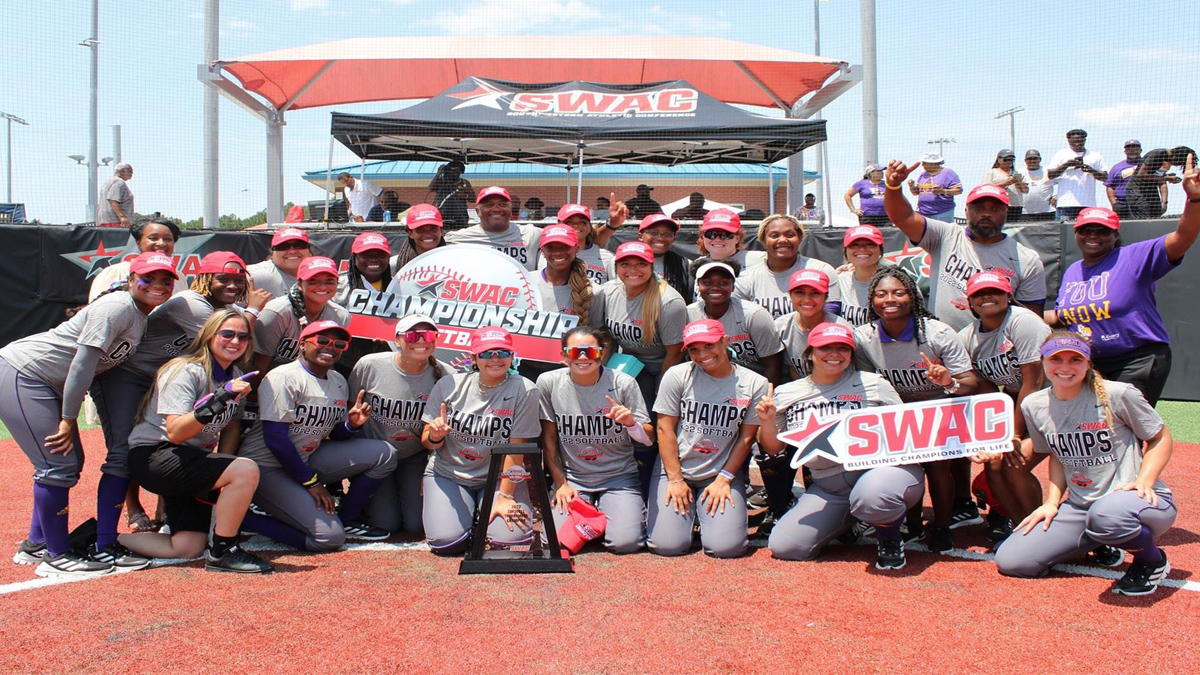 The NCAA Softball Tournament pairings are out and both the MEAC and SWAC champions have their work cut out for them this weekend.

The NCAA Softball Tournament pairings are out and both the MEAC and SWAC champions have their work cut out for them this weekend.

The first round of the NCAA Tournament will take place May 20-22.

SWAC Champion Prairie View A&M will take on top overall seed Oklahoma in the opening round in the Normal (OK) Regional. Prairie View A&M (20-27) earned its spot in the NCAA Tournament by knocking off Alabama State on Sunday. It will face an Oklahoma squad that has lost just two games all season and is the defending NCAA softball national champion. It has also won 42 home games in a row dating back to 2020.

MEAC Champion Howard University also faces a tough challenge as it will take on Florida State, the second overall seed in the NCAA softball playoff. Howard (31-22) earned its spot in the tournament by rallying to win back-to-back games against Morgan State on Saturday. The title was the second for the program in league history and the first since 2007.

Florida State (52-5) won its 18th Atlantic Coast Conference (ACC) title after an 8-6 win over Clemson on Saturday. The Seminoles have won their last 14 games and boast three-time ACC Defensive Player of the Year Sydney Sherrill.

The regional rounds are double-elimination, with winners advancing to the Super Regionals and eventually feeding into the Women’s College World Series that begins on June 2 in Oklahoma City, Okla.