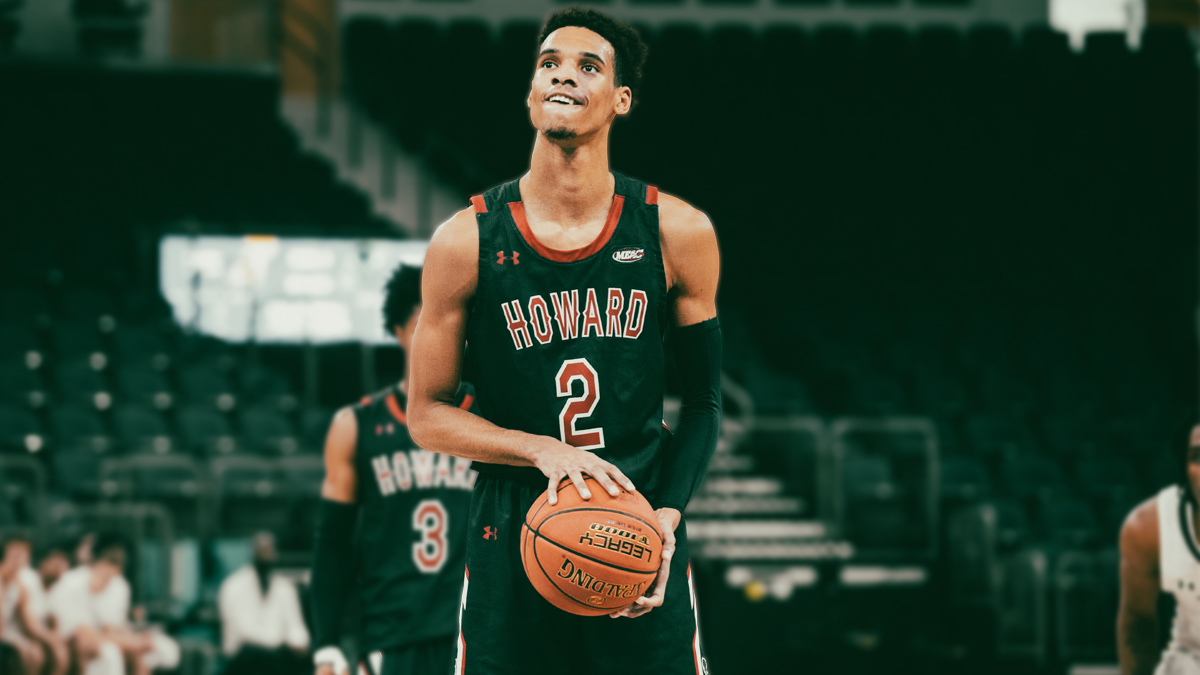 Howard University appears ready to make a move out of the MEAC and into a new conference.

Multiple sources tell HBCU Gameday that Howard officials are prepared to move to the Colonial Athletic Association (CAA) starting in the 2023-2024 season. HBCU Gameday has reached out to Howard University Athletics officials for comment.

The CAA and Howard have been involved in on-going discussions since at least 2021, sources indicated to HBCU Gameday.

Howard University would be the third HBCU in the last four months to join the FCS conference. Hampton University and North Carolina A&T were both accepted into the conference earlier this year, Hampton in January and A&T in February. Both schools have long and storied history with Howard. Hampton and Howard were two of the founding schools of the CIAA (along with Shaw University, Virginia Union and Lincoln (PA) in 1912, while A&T and Howard were both founding members of the MEAC in 1970.

Hampton and North Carolina A&T are both set to leave the Big South and join the CAA on July 1, 2022. A&T will remain in the Big South for football until 2023.