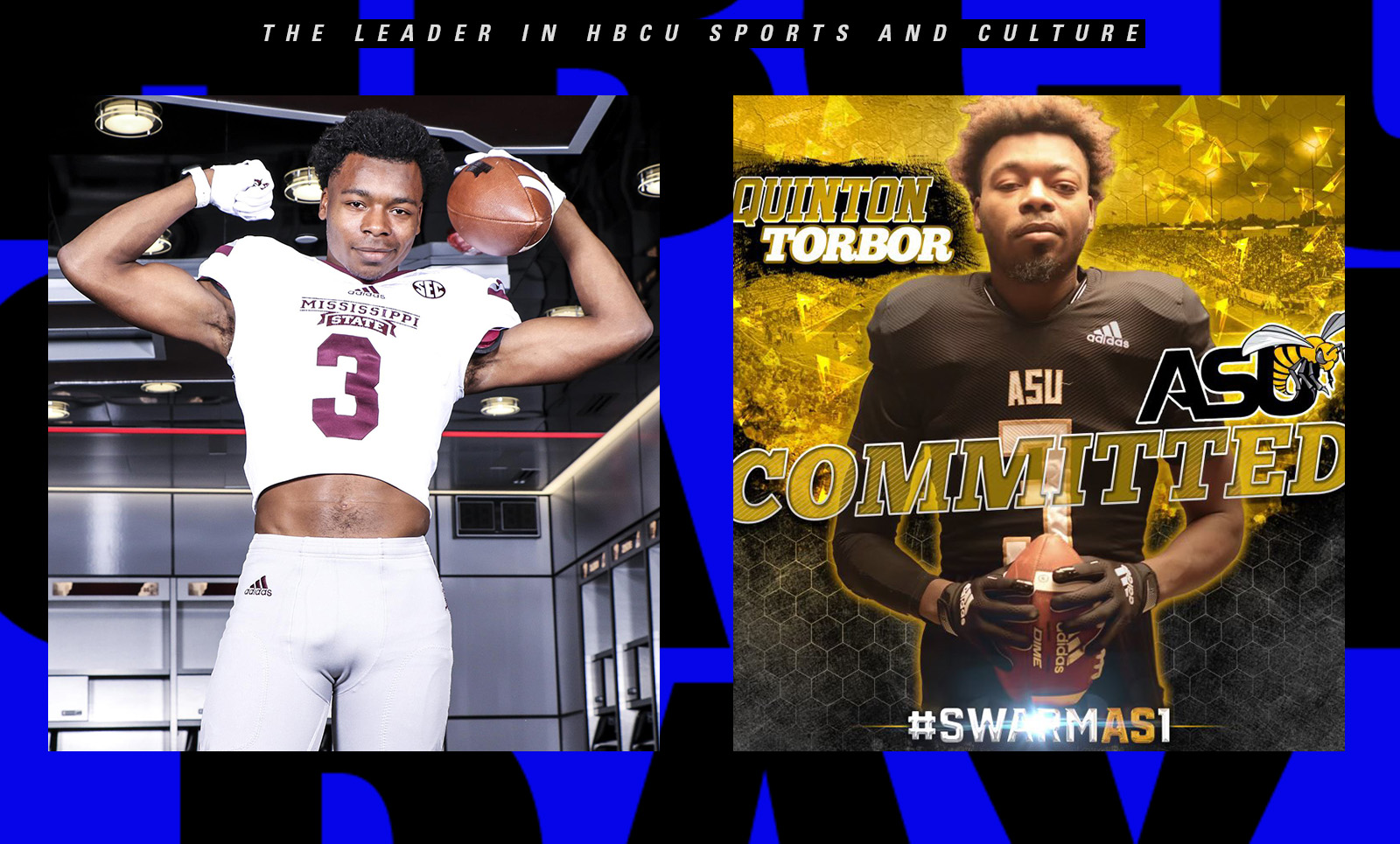 Torbor has committed to Alabama State. He revealed his commitment via Twitter on Tuesday afternoon.

The Destrehan, LA product signed with Mississippi State as part of its 2019 class. He was ranked as the 82nd best wide receiver in his class and the 22nd best prospect in the state in his 247Sports Composite ratings and ESPN had him rated as a four-star.

Quinton Torbor had 44 catches for 685 yards and four touchdowns as a senior to lead Destrehan to the 2018 Louisiana High School Athletic Association Class 5A state semifinals. Torbor was offered by Tennessee, Georgia and Auburn as well as Kansas, Indiana, Kentucky, Marshall and Memphis.

Torbor ultimately headed to Starkville, where he redshirted in 2019. Playing time would prove hard to come by in the next two seasons, and he would ultimately hit the transfer portal in Jan. 2022.

He joins an Alabama State program that, much like himself, is seeking a fresh start. New head coach Eddie Robinson and his staff have pulled in a number of former Power Five players over the past few weeks, including former Auburn quarterback Dematrius Davis. Now the 6’2 wide receiver will look to see where he fits in moving forward in Montgomery.