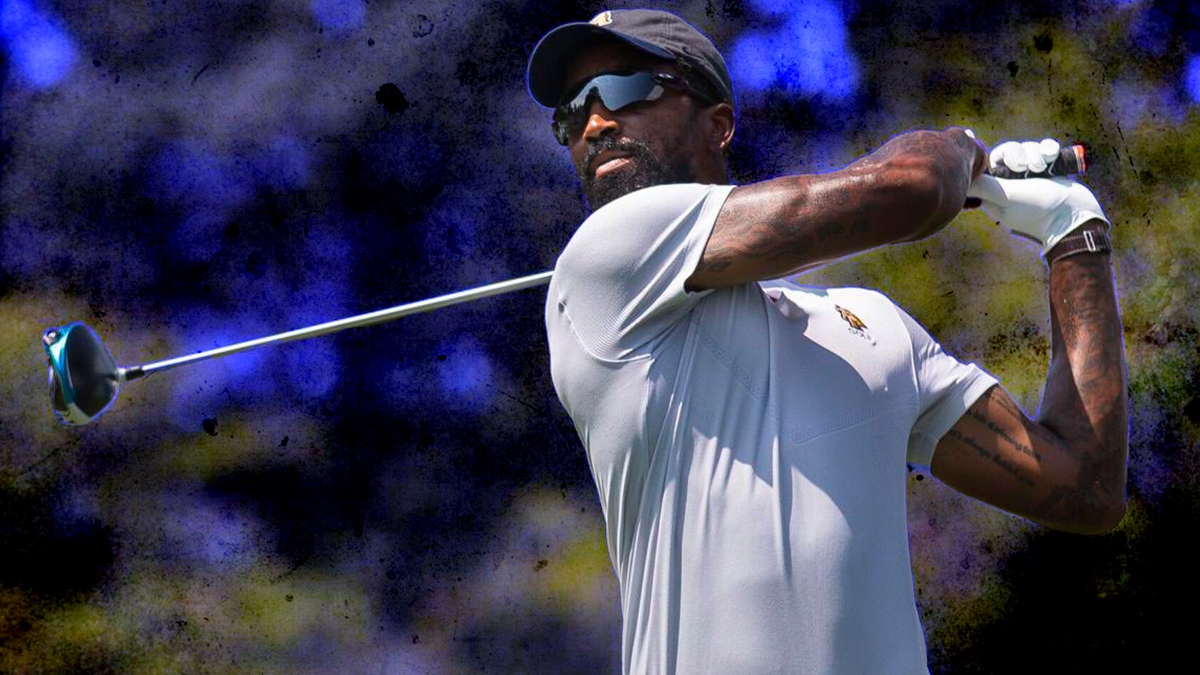 North Carolina A&T freshman and NBA champion J.R. Smith has been rewarded for his academics.

Once upon a time, J.R. Smith didn’t see himself going to college. Now the 36-year-old former NBA star is showing he’s just as much a student as he is an athlete — if not more.

Smith was named Academic Athlete of the Year at North Carolina A&T on Monday. The freshman member of the golf program was given an award for his 4.0 average.

It has been quite the journey for the former NBA champion. He shocked the world last summer when he announced he’d be attending the HBCU and playing golf. He has been transparent on social media since classes began, sharing some new ideas and concepts from his classes.

“Man I’ve been eating junk food my whole life and no(w) I got to quit cause I’m learning about nutrition in my FCS class,” he wrote on August 28. “African-Americans especially have to cut out so much fast food and sugar in our diets. Diabetes rate is way to(o) high an(d) going hire.”

It hasn’t always been easy, but Smith was determined to prove he was ready for the challenge.

“I hated school growing up and I knew this would be a challenge, but that’s not going to discourage me one second,” he wrote on August 27. “You have to be able to buckle down and lock into new journeys and challenges coming in your life. Observe, learn and adapt.”