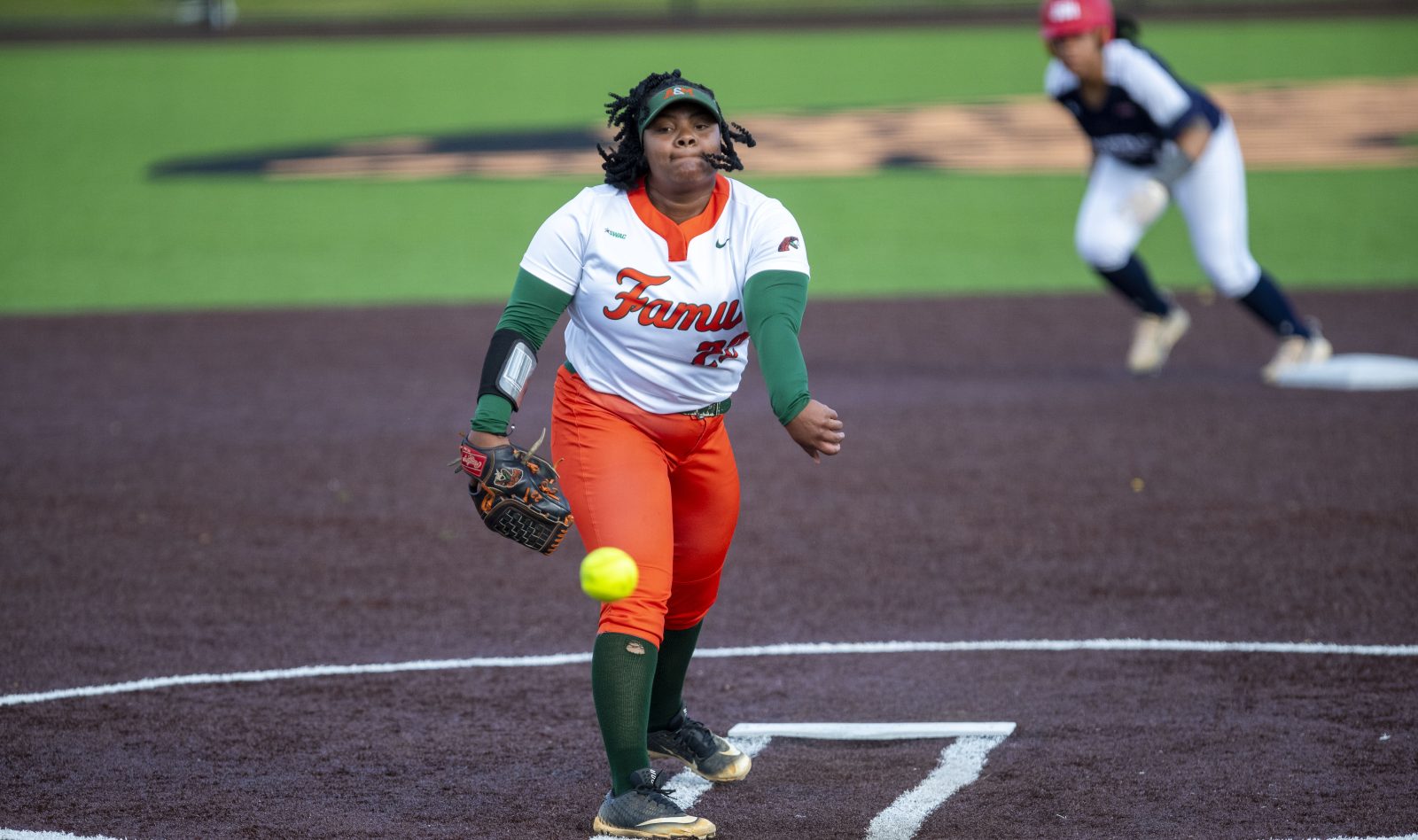 Tallahassee, FL–The Florida A&M Lady Rattlers pulled off a sweep of the Jackson State Tigers, winning a doubleheader on Saturday.  Clutch hitting put FAMU in position to defeat JSU who came into Tallahassee in first place in the SWAC East.  It would leave tied for third with FAMU, propelling B-CU to the top of the conference standings.

Cris’Deona Butler got the win on the mound for FAMU and improves her season record to 6-5.  FAMU would bang out 16 hits on the Tigers en route to taking the second game and thus the series.

In the third game, the Florida A&M would jump out to two runs in the first and one in the second, but JSU would bounce back with three runs in the top of the third.  The game would remain tied until the bottom of the fifth, when Anizya Vargas singled bringing in Alexis Jones for the winning run.