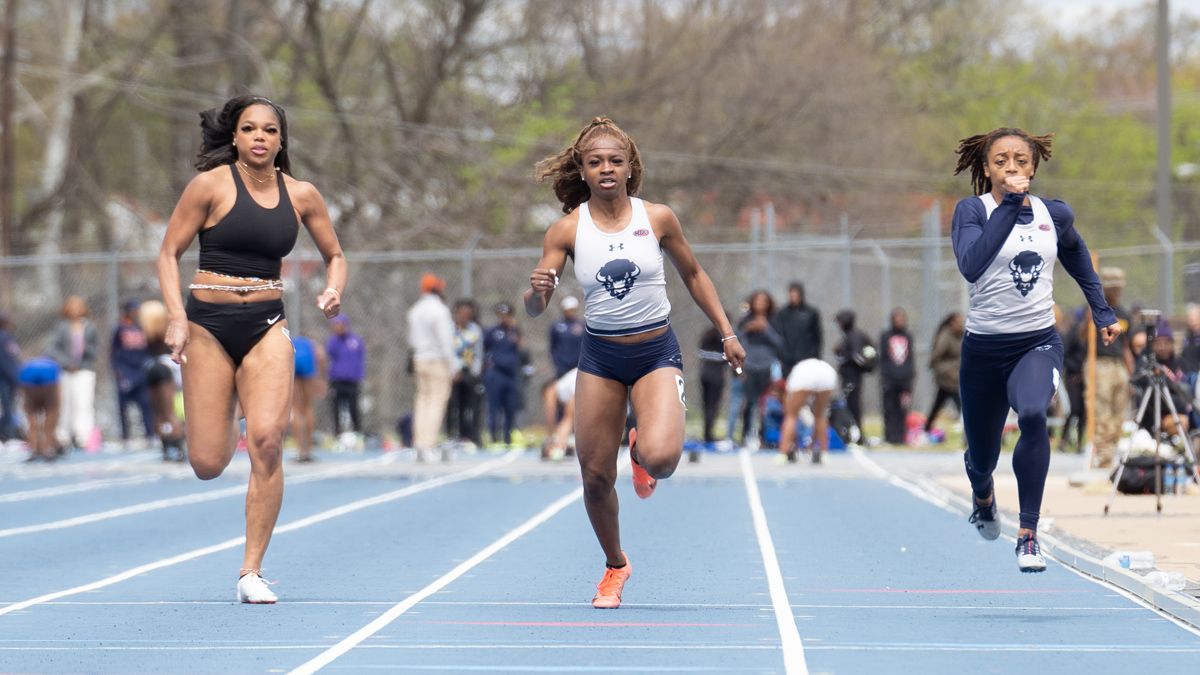 The Aggie Invitational provided a chance for some fresh faces to shine from the home team while the Howard University women continue to shine.

Track fans looking to see national champions like Randolph Ross Jr. and Javonte Harding were left out in the cold at the 2022 Aggie Invitational.

Both the Olympic 4x400m gold medalist (Ross Jr.) and the 2022 NCAA indoor track champion (Hargrave) didn’t participate in Saturday’s meet, but there was plenty of talent on the track at Marcus T. Johnson Field in Truist Stadium on Saturday.

Even without Ross, the reigning NCAA 400m champion in both the indoor and outdoor events, North Carolina A&T had a strong showing. Sophomore Shemar Chambers won the event with a 47.19 time. Just behind him was A&T freshman Reheem Hayles with a time of 47.23. A&T men also picked up the top spot in the 110m hurdles with senior Rasheem Brown clocking in at 13.59. The 400m hurdles went to A&T junior Aveon Reid who clocked in at 51.14, a full second-and-a-half ahead of the rest of the field.

The Aggie men weren’t the only group that shined on Saturday, however.

Hampton freshman Dudgeon Blackman put up a 1:51.20, beating the rest of the field by more than a second in the 800m.

The Howard University women continued to show why they are an early favorite to win the MEAC title. Senior Jessica Gbai took home the win in the 200m (23.66) and helped the 4x100m team come away with an impressive 45.45 time, bettering Maryland by more than a second. Jessica Wright of Howard also won her event, clocking in at 52.63 in the 400m run.