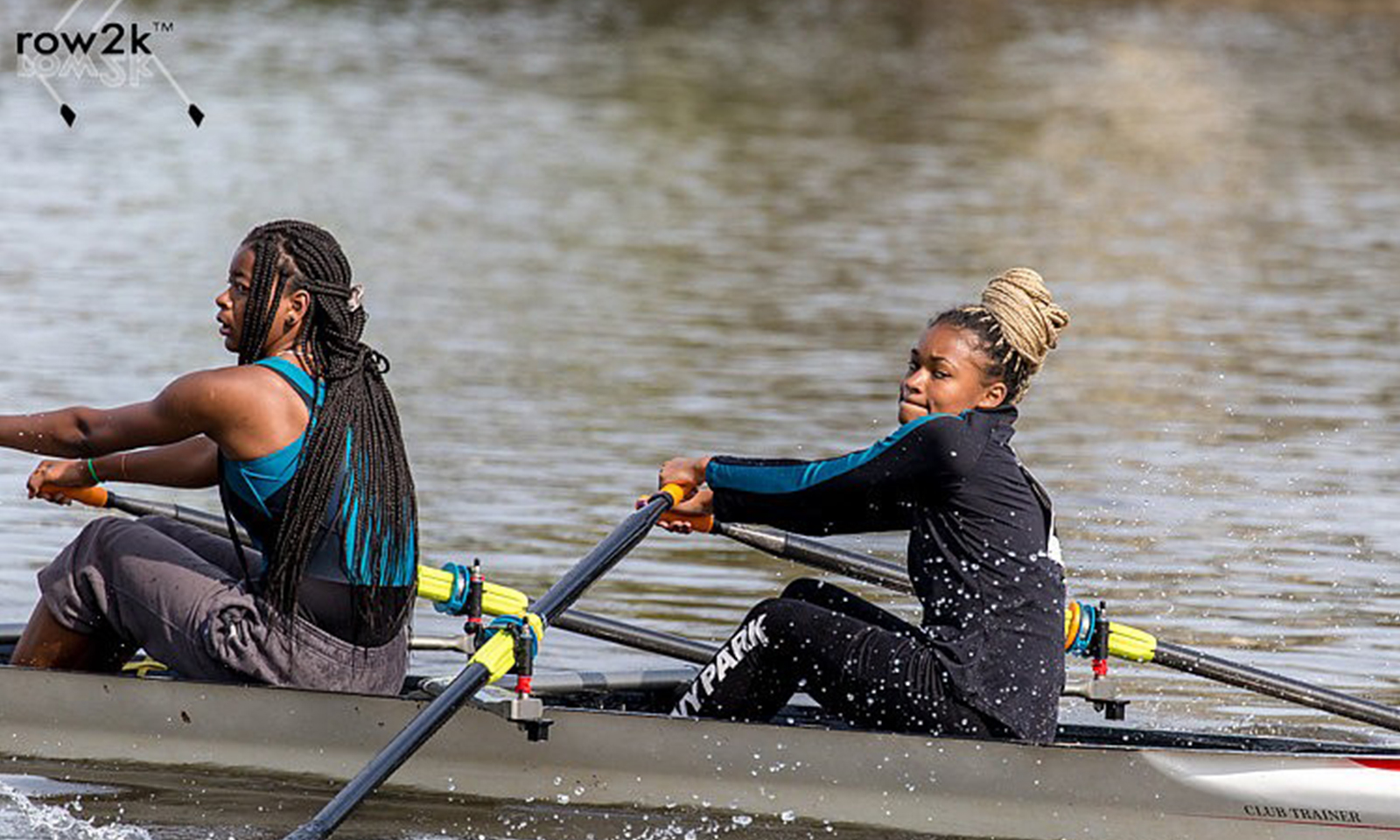 The team is already competing virtually, and the live water competition will begin as early as Fall 2022.

The Saint Augustine’s University (SAU) School of Business, Management & Technology has announced the formation of the first HBCU women’s rowing team in the country. The team has recently been approved and registered by the American Collegiate Rowing Association (ACRA). It plans to compete against other schools in local regattas in the coming months.

“ACRA is proud to do whatever we can to support our sport’s growth and encourage SAU and other HBCUs to join our organization,” said ACRA president Cam Brown in a statement.

The team has been in the works since the summer of 2021. Dr. Mark Janas, a professor in SAU’s School of Business, Management, & Technology, coaches the indoor training sessions and virtual competitions. In addition, North Carolina State University Rowing Team Head Coach HT Slaughter, Coach Kees Koopman of the Triangle Rowing Club, and other area volunteer coaches provide coaching for live water sessions. The team is already competing virtually, and the live water competition will begin as early as Fall 2022.

“We’ve had rowing in mind since the inception of our virtual sports program and suite that opened in early 2021,” Dr. Janas said in a statement. “‘Virtual sports’ in our definition are distinct from ‘esports’ in that they are real sports that require the equivalent or similar skill and fitness as the ‘real sport’ counterpart, but they can be done virtually.”

The only HBCU to sponsor a rowing team has been Howard, which started a program in Washington, DC, in the 1960s. A 1964 Sports Illustrated article gave a historical account of the Howard team. That Howard Crew program came back to the rowing world’s attention in 2020 via social media thanks to posts from Rowers for BLM.

“We started looking into Howard and what they had going on, and [Dr. Janas] put us on a little assignment,” said SAU junior rowing team member Mikahya Hill in a statement. “We didn’t find anything: Just Howard, and that was about as far as rowing at HBCUs went.”

“We’re just eager to get on the water already,” said Hill in a statement. “We want to get things going and get more dedicated people on the team who want to make a name for ourselves.”

Donations for the SAU women’s rowing team are accepted by clicking here.