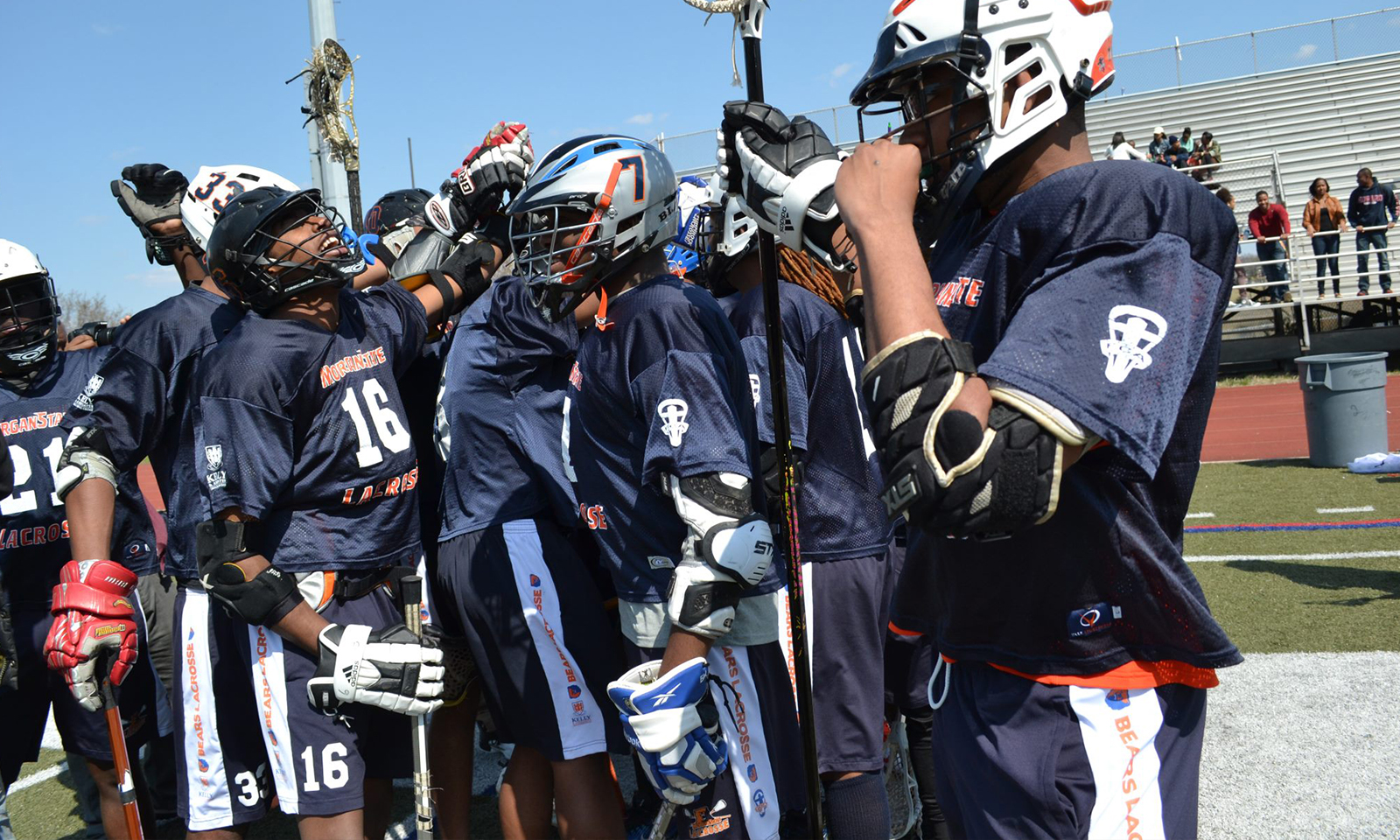 The Collegiate League season will begin in April with the inaugural Crown Classic Tournament.

HANOVER, MD — We are going to take the lacrosse world by storm with a new attitude, purpose, and mission. Next Level Sports will innovate and revolutionize collegiate lacrosse by founding an Olympic-
style lacrosse league featuring Mid-Atlantic colleges and universities, including HBCU Lacrosse via several Historically Black Colleges and Universities (HBCUs).

The Next Collegiate League (NCL) will showcase student athlete talent playing a new Olympic
Style Lacrosse that is an evolved faster-paced, higher-scoring version of the sport. It is called
Olympic Style Lacrosse because the International Olympic Committee is contemplating adding
this innovative format to the 2028 Olympic games in Los Angeles.
The NCL will entertain traditional lacrosse enthusiasts while attracting new fans to the sport
through a more engaging game flow. The inaugural HBCU Lacrosse members for the Collegiate League include:

“The Collegiate League is our way to establish a global audience, innovate and elevate the
sport of lacrosse to make it more prominent and more accessible on college campuses and
throughout the country,” said André Gudger, Next Level Owner/CEO. “We envision providing a
platform for Olympic-style lacrosse that has global reach and it will give athletes an opportunity
to rapidly expand the sport and compete at the Olympic level.”
The Collegiate League season will begin in April with the inaugural Crown Classic Tournament.
Next Level Sports will produce and broadcast a 10-game season from early April to mid-May.
To learn more about the Next Collegiate League Olympic Style Lacrosse, visit
https://nlse.com/ncl-lacrosse.