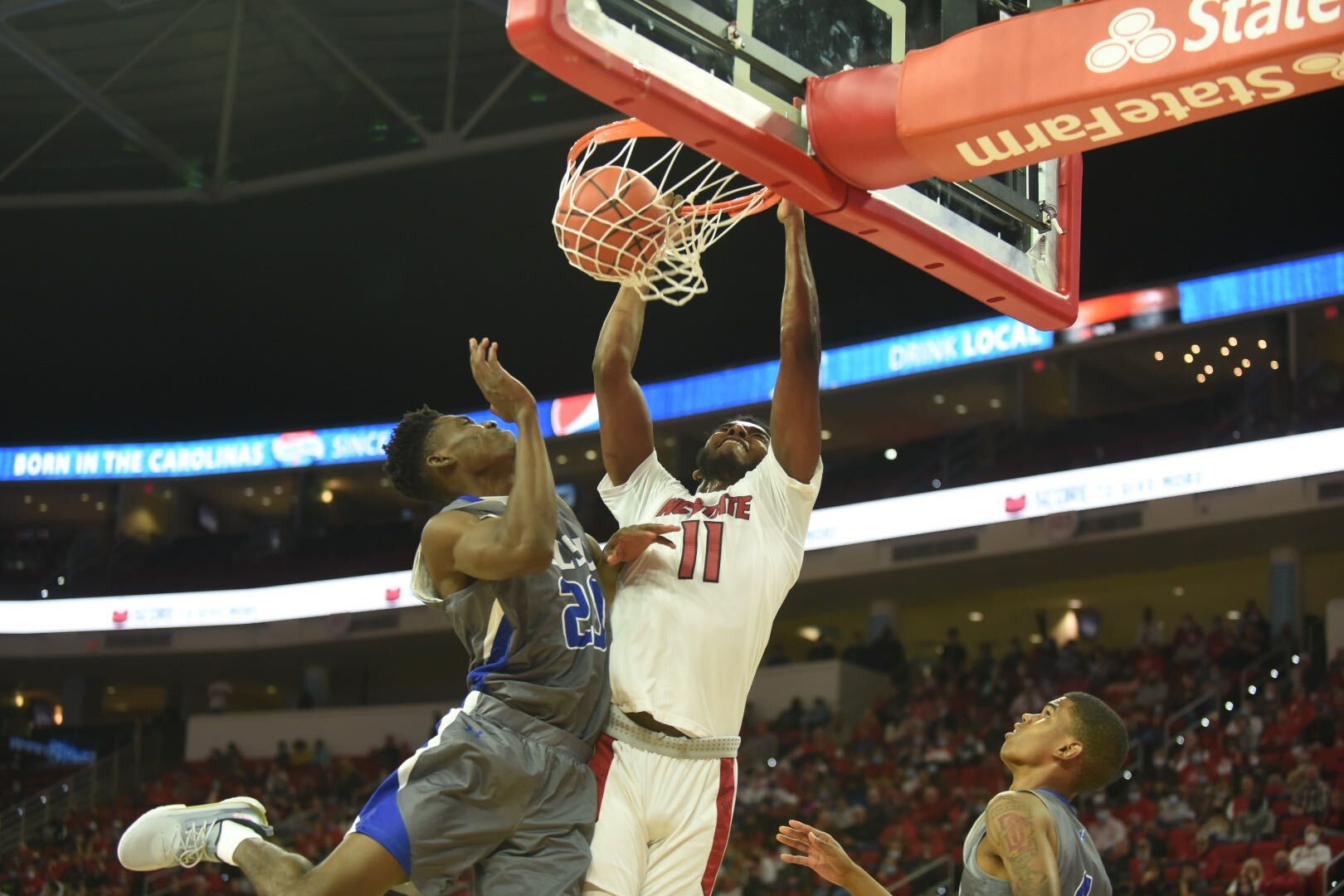 Gibson can take the Rams to another level.

Jaylon Gibson averaged 14 minutes over 29 games for the Wolfpack last season. He averaged 2.7 points and rebounds per game on 55% shooting from the field. Gibson had his best game last season against Syracuse when he scored a career-high 14 points in 37 minutes. He finished third on the NC State team with 15 dunks over the season.

The Winston Salem State Rams finished 12-3 in the CIAA conference and 19-7 overall last season. The Rams finished eleventh in offensive rebounds and adding Gibson can turn that around. Gibson is a forward that can also play center and will add some rim protection for the Rams. He will also be able to create second-chance opportunities.

Gibson is a North Carolina native that was a 3-star prospect coming out of Grace Christian High School in 2020. He originally committed to Wake Forest University before flipping to NCSU due to a coaching change.