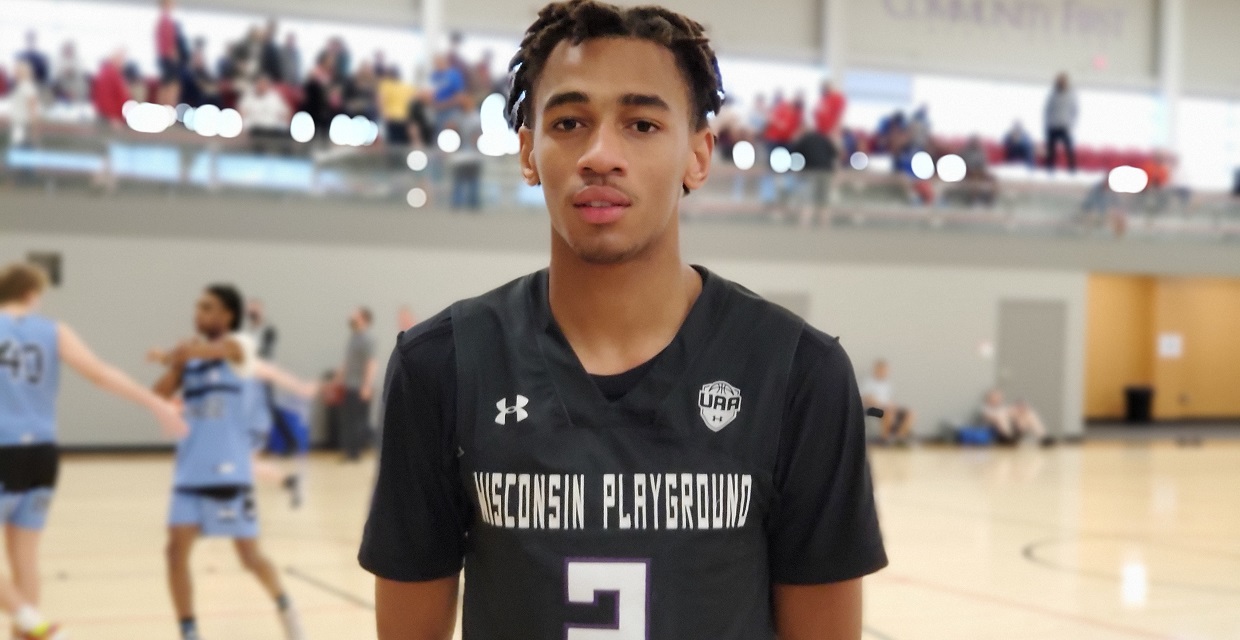 The class of 2022 forward will bring some flash to the Tigers.

Learic Davis resides in Milwaukee, Wisconsin and currently attends Bradley Tech for high school. Davis held interests from USC, Butler, Texas, Arizona State, and other large division one programs. He received official offers from two HBCU’s including Tennessee State University and Grambling State University. He also held an SEC offer from the University of Texas A&M. He ultimately chose the TSU Tigers over the other two programs.

Davis announced his commitment on social media with the caption boasting “Next chapter, proud to be a Tiger!!!!!”

Davis has been praised for his outstanding ability to finish and the rim and his play making skills on the court. The small forward was named the Player of the Year in the Milwaukee City Conference in 2021-22. He even also made Sports Center’s top plays that year for in insane windmill dunk performed in game.

Davis will definitely add some flash and playmaking ability to a TSU team that will need it. The Tigers finished last season 14-18. They did advance to quarterfinals of the Ohio Valley Conference Tournament before taking a loss to Southeast Missouri State University.