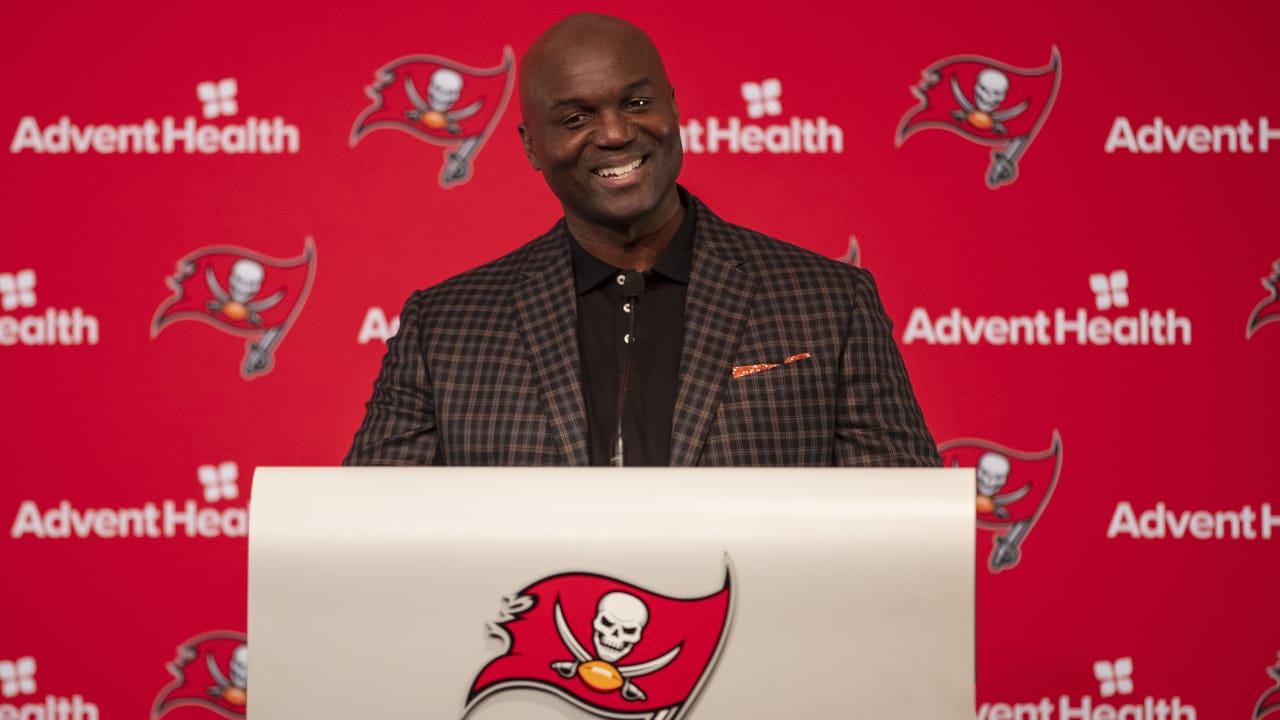 After cutting his teeth at Morehouse and Grambling State, Todd Bowles went on to the NFL. Now he’s taking over a Super Bowl contender.

Twenty-five years after getting his start at an HBCU, Todd Bowles is now taking over the reins of a Super Bowl contender.

Bowles has been named head coach of the Tampa Bay Bucs after Bruce Arians stepped down from the position. He has a five-year contract and will remain as defensive coordinator for now.

Bowles got his coaching start in 1997 as his pro career came to an end. An opportunity came in the form of Doug Williams, who was making his coaching debut with Morehouse College. Bowles played his college ball at Temple, but started honing his football skills — first at Morehouse and then following Williams home to Grambling State for two seasons.

“It’s a long way, believe me,” Bowles told the Atlanta Journal-Constitution.  “Being at a Black college was one of the greatest experiences that I have ever had and to now get to the Super Bowl. I’ve come a long way, long life and I’m getting very old. I’d like to thank Morehouse for that because Morehouse and Grambling is where I cut my teeth at, and I’ll never forget it.”

Bowles, of course, went on to become an assistant in the NFL, taking over as interim head coach of the Miami Dolphins for three games in the 2011 season. He then served as head coach of the New York Jets from 2015 to 2018, going 24-40.

After being fired by the Jets, he joined Arians staff where he helped the franchise to a Super Bowl LIV victory over the Kansas City Chiefs.

The 58-year-old had previously interviewed for head coaching jobs with the Minnesota Vikings and the Chicago Bears this off-season.

“I am appreciative of the family and Jason Licht for having faith in me to take on this role, and to Coach Arians for his support and guidance over the past four decades,” Bowles said in a statement. “Tampa has become home for my family, and we are excited to remain part of this community for years to come. As an organization, we have all the pieces in place to continue the winning standard that has been established here in recent years. I am eager to get started with our players, coaching staff, and front office in preparation for the 2022 season.”