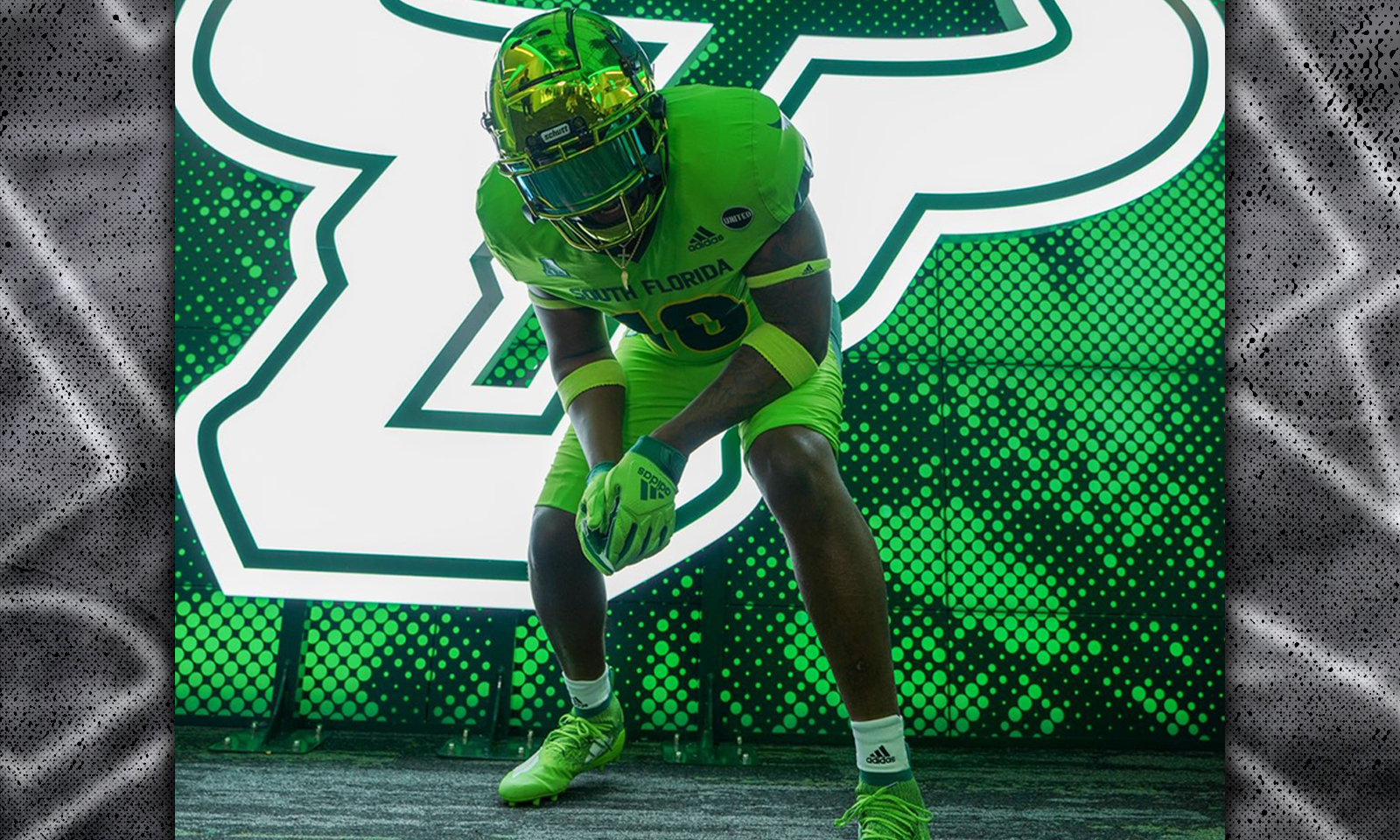 Two days after announcing that he was making the jump from Division II HBCU to FBS, Jonathan Ross has chosen his transfer destination.

Two days after announcing that he was making the jump from a Division II HBCU to an FBS university, Jonathan Ross, the 6’3, a 270-pound defensive lineman from Waldorf, MD has chosen the University of South Florida as his transfer destination.

Ross emerged as a dominant threat on the defensive line during his freshman season but solidified that position this past season.  Ross’ efforts were part of a larger effort that saw BSU advance to the NCAA Division II playoff national quarterfinal round.  That run was the best ever finish in the playoffs for BSU. Wrote Kris Ferguson in an article on hbcugameday.com in February when Ross announced he was entering the transfer portal.

His productivity during the 2021 season resulted in national recognition from several outlets, including the Division II Conference Commissioners Association (D2CCA) naming him the Ron Lenz National Defensive Player of the Year.  Ross’s 29 tackles for loss in 2021 led all of Division II, and it wasn’t close – the second-highest individual in the country was Fayetteville State’s (and CIAA Defensive Player of the Year) Keyshawn James with 23.5 tackles.

“I just want to thank God for this opportunity and for all he has done and going to do. I ask that he continues to guide my footsteps!!! Definitely enjoying the process.”

By noon on the 30th, Jonathan Ross was a South Florida Bull.

Ross also had offers from several FCS HBCUs including FAMU, Southern, and Prairie View A&M but he’ll be skipping the FCS level entirely as he takes his talents to FBS, the highest level of competition in college football.

*Note: Ross was also the CIAAs 2019 Defensive Rookie of the Year