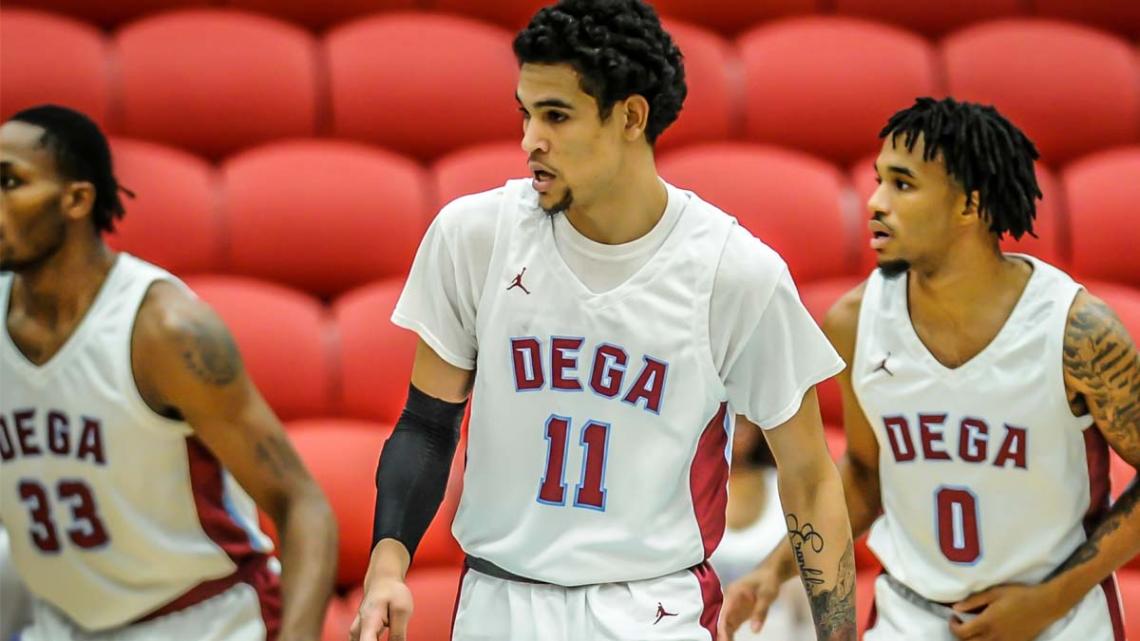 The Tornadoes are looking for their first ever NAIA basketball championship.

The Talladega Tornadoes have stormed their way to the NAIA national championship game on Tuesday night in Kansas City. The No. 2 seed Talladega (32-5) will face off against No. 1 seed Loyola (La.) (35-1) at 8pm EST/7pm CDT.

This will be the fourth meeting between the two teams this season on the hardwood, Loyola has won all three meetings so far this season.

Cam Potts led the Tornadoes in scoring with 16 points and six assists. Jervay Green had 14 points and seven rebounds. Edwin Louis came off the bench for 15 points on 6-7 shooting.

Edwin Louis made the go ahead three pointer on Monday night with 46 seconds remaining, putting the score at 78-75. Thomas More missed two shots in the final five seconds, missing out on its chance to make it into the finals.

Talladega has never won a NAIA men’s basketball national championship. Loyola (La.) hasn’t won a title since 1945. The game will be available on ESPN3.