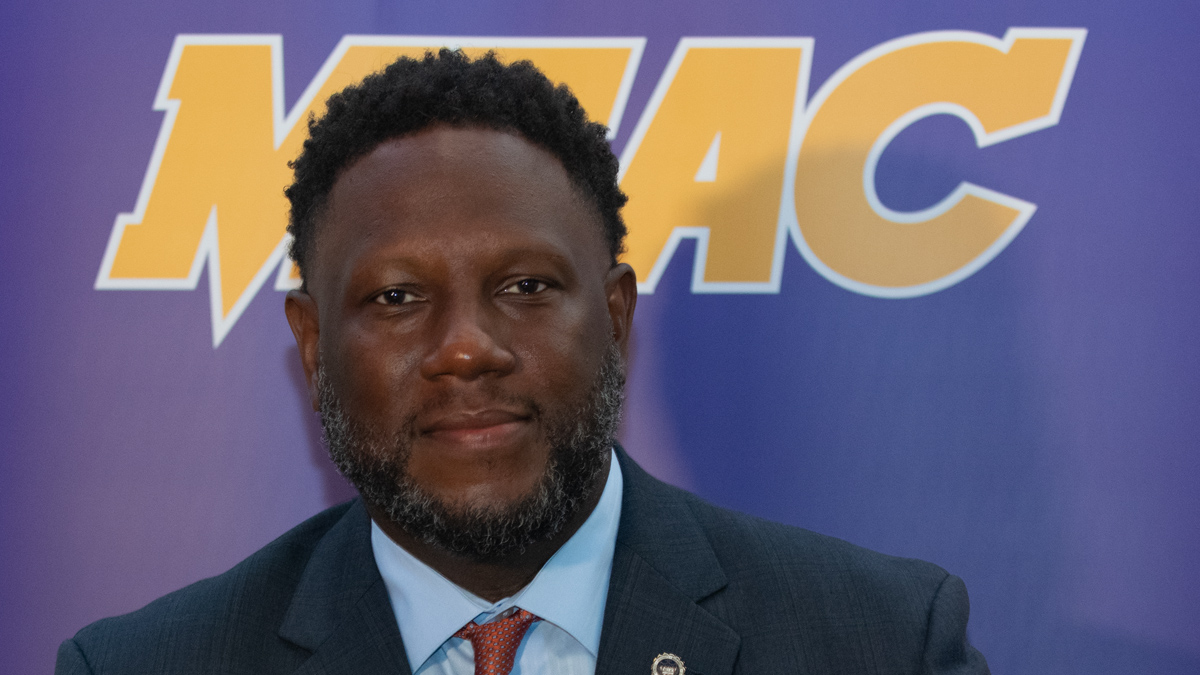 “We are excited to play a challenging schedule,” said Howard football head coach Larry Scott. “It’s a great opportunity for our young men to gain experience in playing at venues like Raymond James Stadium and MetLife Stadium. We cannot wait for the season to start.”

On Aug. 27, HU will make its debut in the annual MEAC/SWAC Challenge, facing Alabama State at Center Parc Stadium in Atlanta. The MEAC leads the all-time series, 11-4.

“We are eager to compete in our first MEAC/SWAC Challenge,” Scott expressed. “We’re looking to defend the crown and keep the winning tradition going for the MEAC.”

Howard begins September on the road at Hampton for the Battle of the Real HU (Sept. 3), followed by a trip to Tampa, Fla., to face South Florida (Sept. 10).

After a bye week, the Bison square off against a pair of Ivy League perennial powerhouses. On Oct. 1, Howard travels to New Haven, Conn., to face Yale, followed by a trip back to The District to host Harvard after another bye week (Oct. 15).

“For us to play Yale, Harvard and Morehouse in the same season is a great pleasure,” Scott expressed. “Those historic and prestigious institutions cherish the same values as us, winning on the field while developing future leaders of tomorrow. We are looking forward to those matchups.”

On Oct. 22, HU meets Delaware State in the league opener at Greene Stadium.

On Nov. 19, HU ends the regular season at rival Morgan State in the annual Battle of the Beltway.

“We are looking to put ourselves in position to make a run at the MEAC Title,” Scott added. “It’s exciting and we cannot wait to take on the challenge ahead.”

The MEAC Champion earns a trip to Atlanta to battle the SWAC Champion in the 2022 Cricket Celebration Bowl, held inside Mercedes-Benz Stadium.

Bison Nation will get a chance to watch the squad Saturday (April 23) for the annual spring game, held at Greene Stadium.