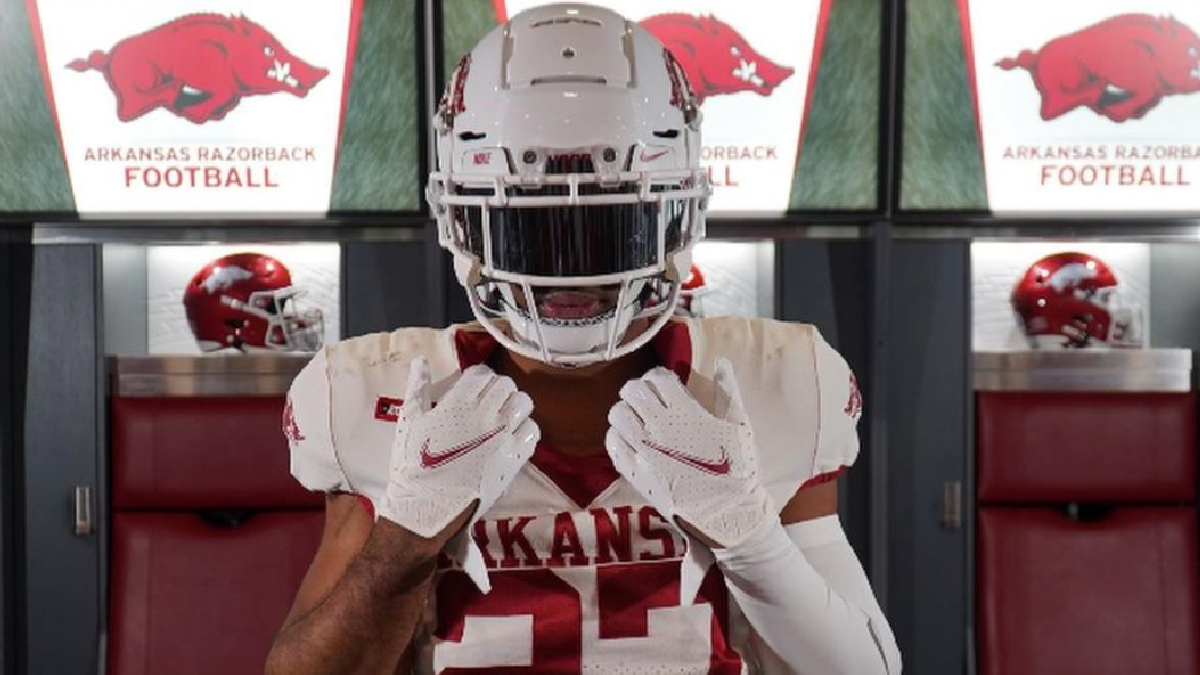 The class of 2023 recruit included JSU amongst several SEC programs.

Jackson State was listed amongst the top 10 schools of interest for the class of 2023 four-star linebacker Karmelo Overton.

Karmelo Overton is a middle linebacker at Carroll High School in Ozark, Alabama. Overton stands six feet tall and currently weighs 200 pounds. He will be entering his senior year this fall and still has growth potential. He is extremely athletic and plays multiple sports at his high school. Even though he dominates at the linebacker position, he plays running back as well. Overton will be able to add value on special teams wherever he decides to play.

If Karmelo Overton does decide to commit to JSU, it will be huge for the program that has built it’s identity on defense. The Tigers will also be losing their top linebackers to the NFL draft this offseason.