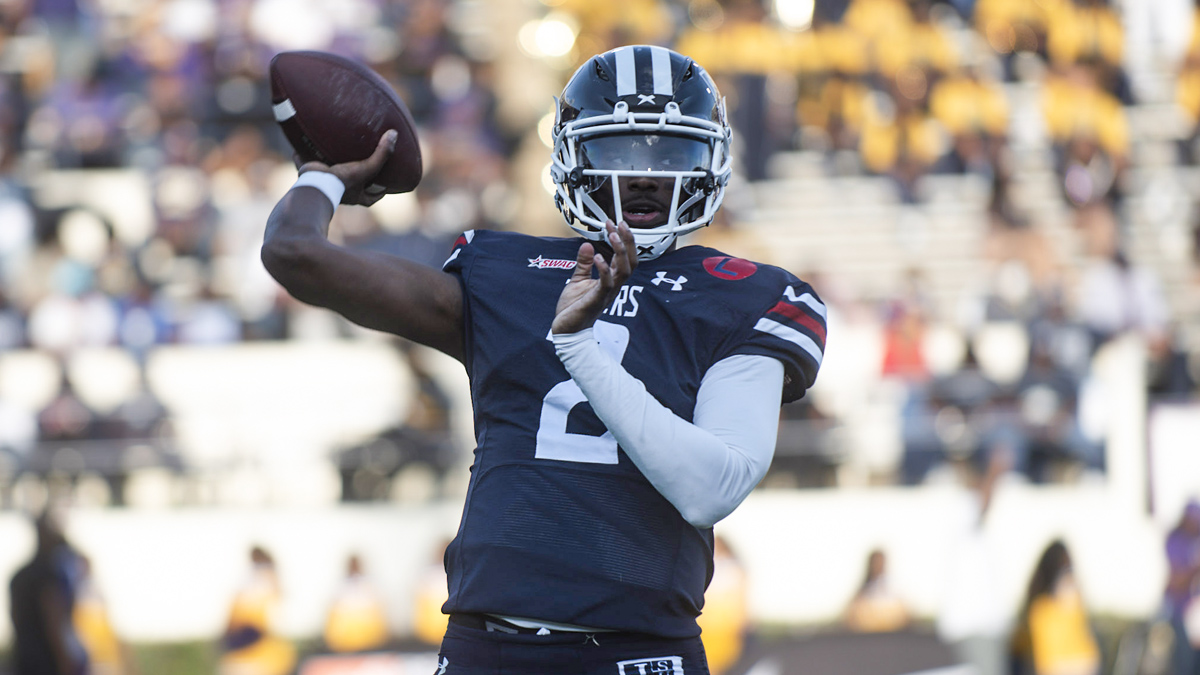 Deion Sanders, Jackson State to have spring game on ESPNU

Jackson State will end the spring practice run with a showcase for Deion Sanders and his players on ESPN.

Last year Deion Sanders made his coaching debut as part of the SWAC’s spring football season.

There is no spring football this season, but Sanders and Jackson State will have football televised this spring.

The 2022 Jackson State University football spring game will be televised live on Sunday, April 24 at 5 p.m. on ESPNU, per an announcement from JSU on Tuesday afternoon. It will be the first time an HBCU has had its spring game broadcast on ESPN.

The 2021 Southwestern Athletic Conference football champions will conclude the spring practice season at Mississippi Veterans Memorial Stadium. The game will be free and open to the public with more details coming soon.

“Being the first HBCU to have our spring game nationally televised is a monumental leap in the right direction for Jackson State and all HBCUs,” JSU head football coach Deion Sanders said in a statement. “It’s time that we’re seen, heard, and recognized.”

JSU went 4-3 last spring before putting together an 11-2 regular season that included a perfect record against SWAC competition. It hosted three games that saw greater than 50k in attendance, including the SWAC Championship Game. JSU came up short against MEAC champion South Carolina State in the Celebration Bowl, but did win a big prize in recruiting by garnering the commitment of the top prospect in the 2022 recruiting class — defensive back Travis Hunter.

2022 JSU football season tickets are on sale Monday-Friday from 9 a.m. to 4 p.m. at the Mississippi Veterans Memorial Stadium box office, and online at ticketmaster.com.

Deion Sanders, Jackson State to have spring game on ESPNU