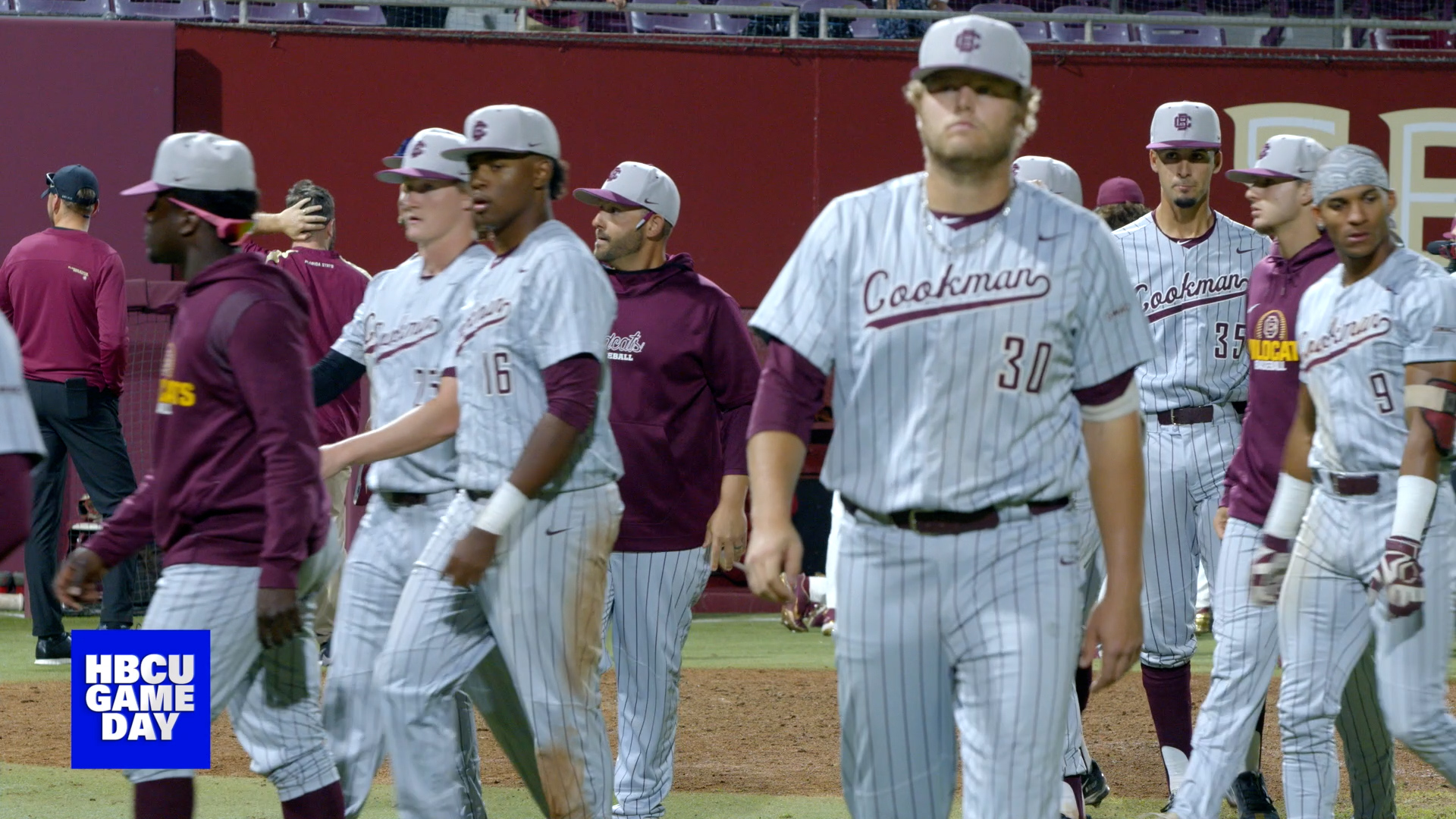 Bethune-Cookman opens series with a shutout against Jackson State

Bethune-Cookman showing it can be a team to reckon with in the SWAC.

The Wildcats (6-11, 1-0 SWAC) jumped in front in the second. Boris Peña sent a pitch deep to left field, but it was ruled foul. On the very next pitch he saw, he sent one even deeper to left center to give B-CU the 1-0 lead.

The Wildcats added on to the lead in the fifth. Back-to-back walks put runners on first and second, and Colton Olasin sent a ball up the middle, scoring Brian Perez. Matthew Garcia was hit by a pitch to load the bases, but the Wildcats left three on.

The Wildcats added insurance in the eighth. Christopher Patterson singled to left, scoring a pair to make it 4-0.

“We played well,” Hernandez said. “It starts with pitching and defense. Louis did what he does on Fridays, Billings has been sensational out of the pen and we get to turn it over to Fisher. Great overall team win.”

Lipthratt earned the win after a six inning start where he allowed no runs on four hits with two walks and six strikeouts. Knickolas Billings took over in the seventh, working two scoreless innings allowing only one hit with no walks and a strikeout.

Brenton Fisher closed things out for B-CU. He walked the first batter of the ninth, but struck out two and forced a flyout to end things.

“We set the tone for the rest of the weekend today,” Hernandez said. ” We’ve got some things to clean up but we’ll continue to work to get better and be ready to roll tomorrow.”

The Wildcats and Tigers will get right back to it tomorrow, same time, same place – First pitch is scheduled for noon.

Bethune-Cookman opens series with a shutout against Jackson State