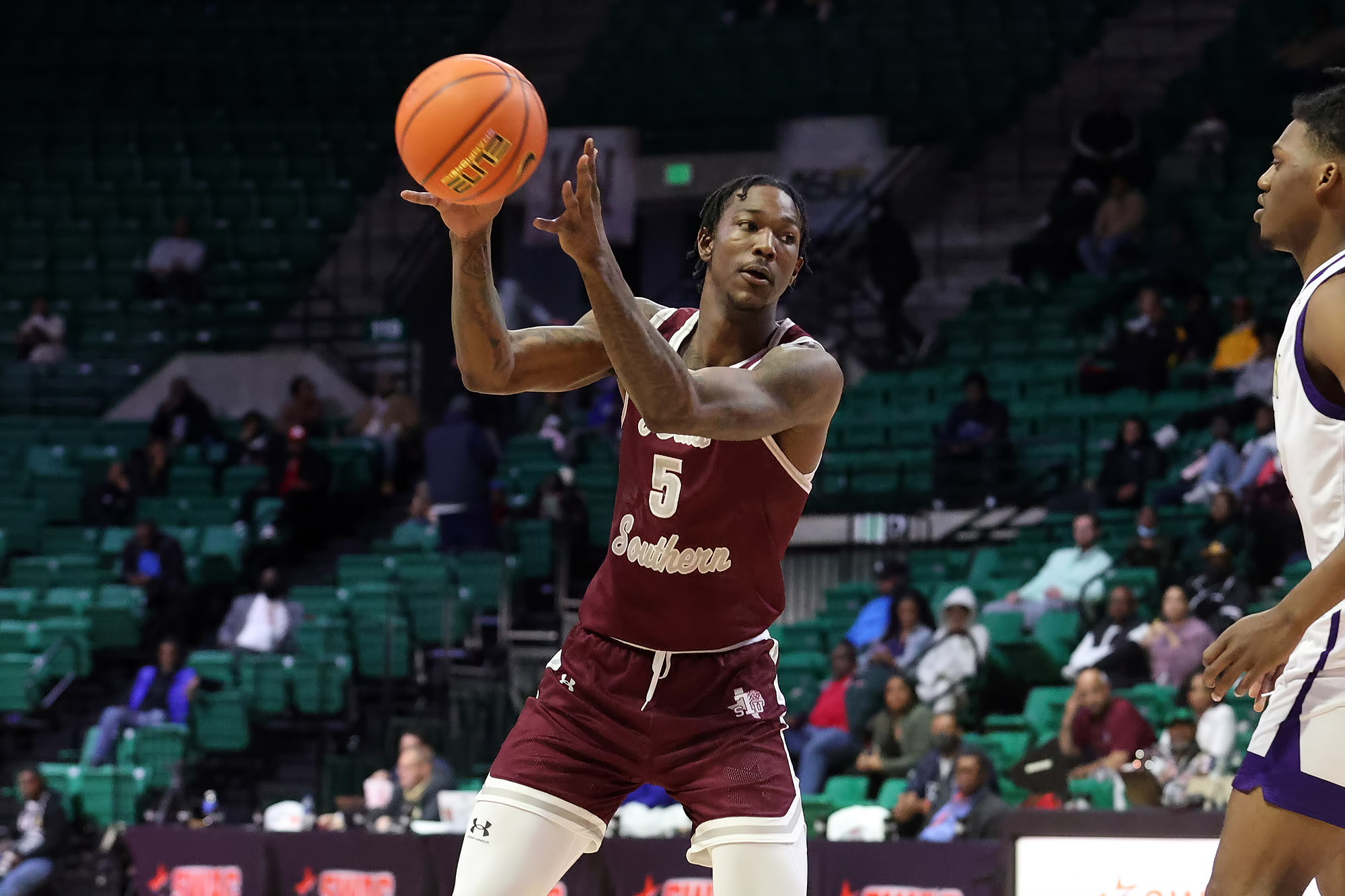 Texas Southern eyes another win in the First Four

“We’re just very passionate about the game, that takes over when we get to playing. You’ll see tomorrow what type of energy we bring.”

A win is a win in the NCAA Tournament, and Texas Southern is looking to win in the “First Four” tonight for the second year in a row.

“If you punch you’re ticket you’re definitely a good team. We respect them but I wouldn’t say we’re concerned or fear anything, we don’t fear nobody.  We’re going to the drawing board, watching film on them, they definitely do play hard. They have a lot of good pieces but we’re ready to play because we do play hard too,” said Texas Southern senior Karl Nicholas.

Texas Southern beat Mount St. Mary’s 60-52 last year before falling to Michigan 82-66 in the first round.

Coach Johnny Jones isn’t underestimating Texas A&M-CC who finished fourth in its conference during the regular season before winning the conference tournament. He knows it’s all about how your team is playing this time of the year.

“I know they’ve got good guards and play extremely fast. They rebound the ball as well, and very good up-tempo style basketball team. They like to get to the free throw line because of how fast they play,” Jones said.

The coach also loves the way that his team is playing right now despite not winning the regular season title. He also doesn’t mind playing on a Tuesday instead of waiting for the start of the traditional first round.

“I thought our team continued to get better, trending the right way and we want to make sure to utilize that. So playing this early game it’s not like we have to wait until the end of the week, we just finished playing on Saturday, now we have to turn around again and play tomorrow. And our guys should still be intact and as a coach I haven’t had a chance to confuse them that much so we can get back on the court and play,” he said.

Should Texas Southern win it will go on to face No. 1 seed Kansas (28-6) in the first round on Thursday in Fort Worth, Texas.

It would be nice to make it back to their home state but first comes business on the road in Dayton. It was the “normal” Texas Southern road trip to start the season that really brought this team together.

“The competitiveness of our non-conference schedule.  Road games bring teams together. Losing on the road was different for us, I feel like it built our character and molded us together,” said Texas Southern senior Brison Gresham.

Part of that road trip was a big win over then No. 20 Florida. It’s the moment that the country knew this Texas Southern team could make a return trip to the NCAA Tournament. And now that they are here, Nicholas says they plan to leave a mark.

“We’re tough, we’re a league that’s slept on. I feel like we are representing for the league and every body that get’s looked over. Toughness, swag, like Brison said, we do have a little attitude. I wouldn’t even call it an attitude we’re just very passionate about the game, that takes over when we get to playing. You’ll see tomorrow what type of energy we bring.”

Texas Southern eyes another win in the First Four