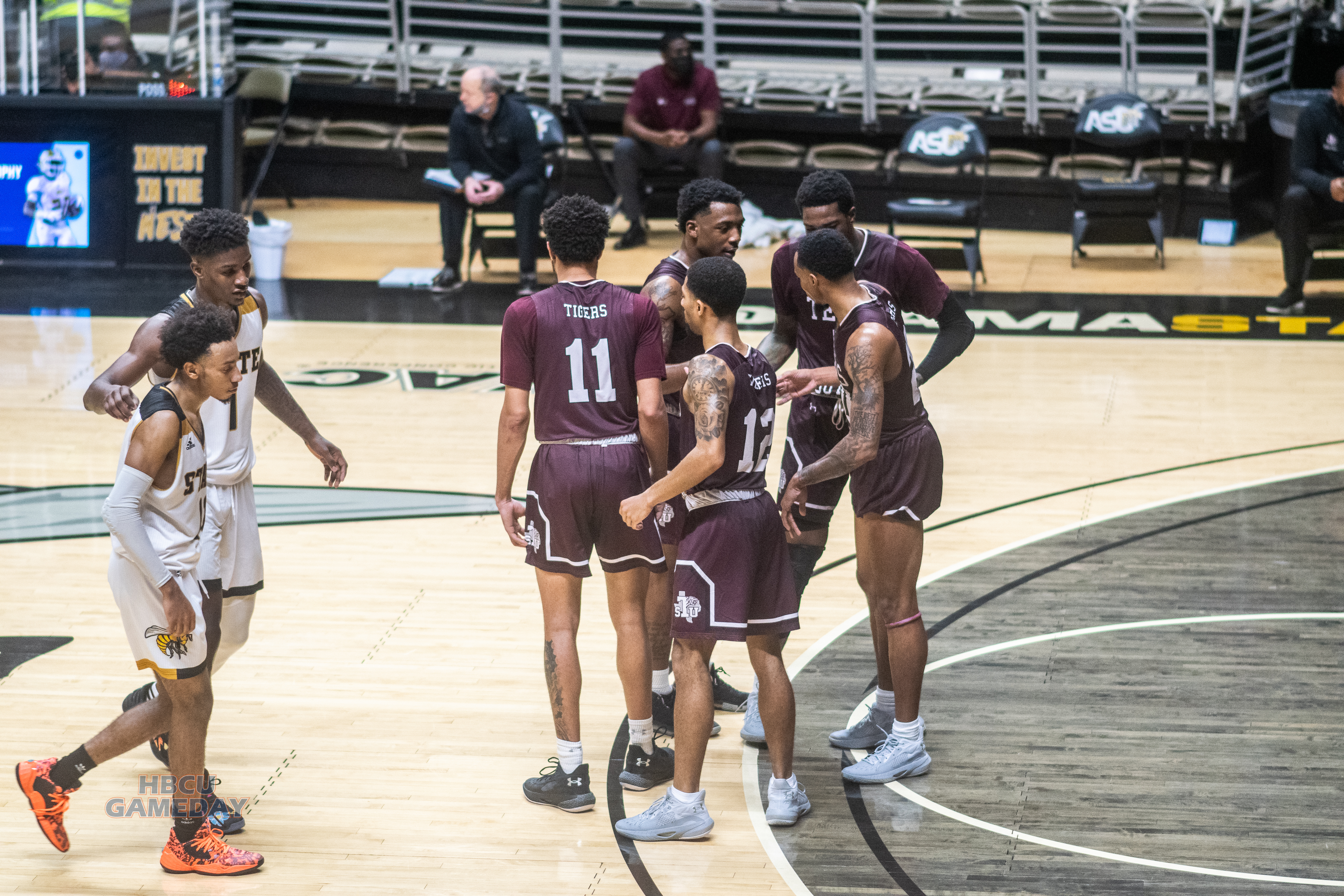 SWAC Champion Texas Southern will head back to the NCAA Tournament in a First Four matchup. If it wins, it will play Michigan.

The SWAC champion Texas Southern now knows who it will face in the NCAA Tournament.

Texas Southern will face Mount Saint Mary’s in the “First Four.” The winner of that game will face Michigan, the no.1 seed in the East Regional.

TSU finished the regular season 13-8, and is currently riding a nine-game winning streak. That includes winning all three games in the SWAC Tournament. The 81-62 win over rival and regular-season champion Prairie View A&M put it in the tournament.

Mount St. Mary’s enters the NCAA Tournament after winning the Northeast Conference title. It went 12-10 during the 2020-21 season, including a season-opening win over Morgan State of the MEAC.

Guard Michael Weathers was named SWAC Newcomer of the Year this season after averaging better than 16 points, three assists and 2.4 steals per game. He averaged 18.6 points per game in the SWAC Tournament, including a 30-point outburst against Jackson State in a nail-biter.

Big man Karl Nicholas is another potential impact player. The Stephen F. Austin transfer averaged 11.3 points and seven rebounds per game along with just under two blocks and one steal per game.

The Tigers are making their ninth appearance in the NCAA Tournament. Their last appearance came in 2018 under head coach Mike Davis. They beat MEAC Champion North Carolina Central 64-46 to advance to the Round of 64.

Times and locations have not been added by the NCAA Tournament Committee at this time. If Texas Southern has a positive test COVID-19 test, a replacement team from the SWAC would take its place.