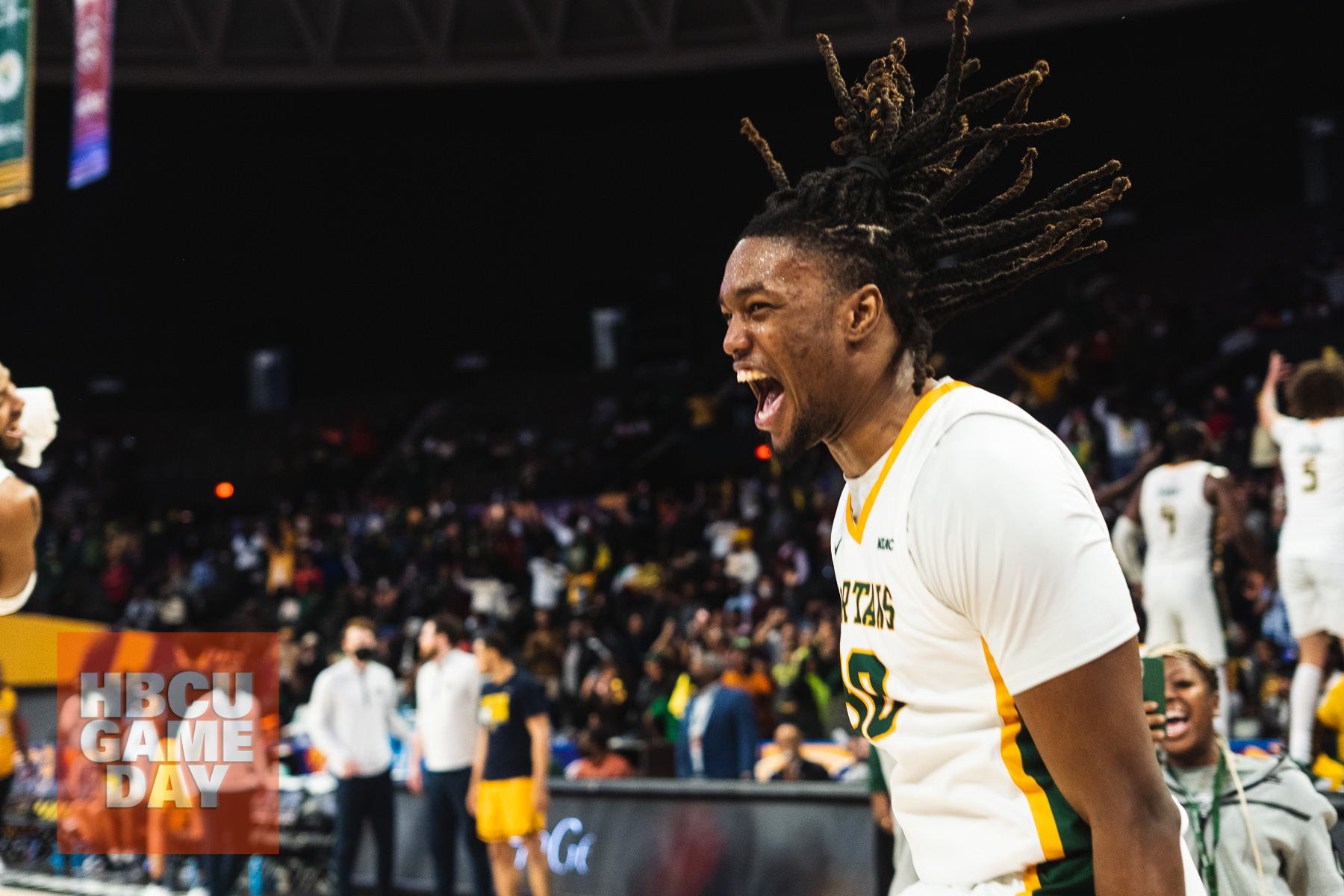 Norfolk State will look to win its third NCAA Tournament game. It will have to take down defending national champ Baylor to do it.

Mid-Eastern Athletic Conference champion Norfolk State now knows who it will play in the NCAA Tournament.

NSU will take on East Region no. 1 seed Baylor, the defending national champions. The game will be played in Fort Worth, Texas.

Norfolk State comes into the NCAA Tournament with a record of 24-6. The program won the MEAC regular season title with a 13-2 record in conference play, then repeated as MEAC Tournament champions by knocking off Delaware State, Morgan State and Coppin State to claim the league’s automatic bid.  Its top win came against UNC-Wilmington

The Spartans are led by the guard tandem of Joe Bryant and Jalen Hawkins. Bryant was named MEAC Player of The Year after averaging 16.8 points per game. The 6’1 guard has been the Most Outstanding Player in the MEAC Tournament in each of the past two seasons.

Hawkins is NSU’s second-leading scorer, averaging 13.8 points per contest. The Robert Morris transfer shot 46 percent for the field for the season. His best performance in Green and Gold came in last year’s First Four win when he scored a career-high 24 points.

Baylor comes in at 26-6 overall and is one season removed from claiming the national title last March.

This marks Norfolk State’s second-consecutive NCAA Tournament appearance as a Division I program, following last year’s appearance when it won a “First Four” matchup against Appalachian State before losing to Gonzaga. It is NSU’s third appearance in the Big Dance overall including 2012 upset special when it knocked off no. 2 seed Missouri with Kyle O’Quinn leading the way.