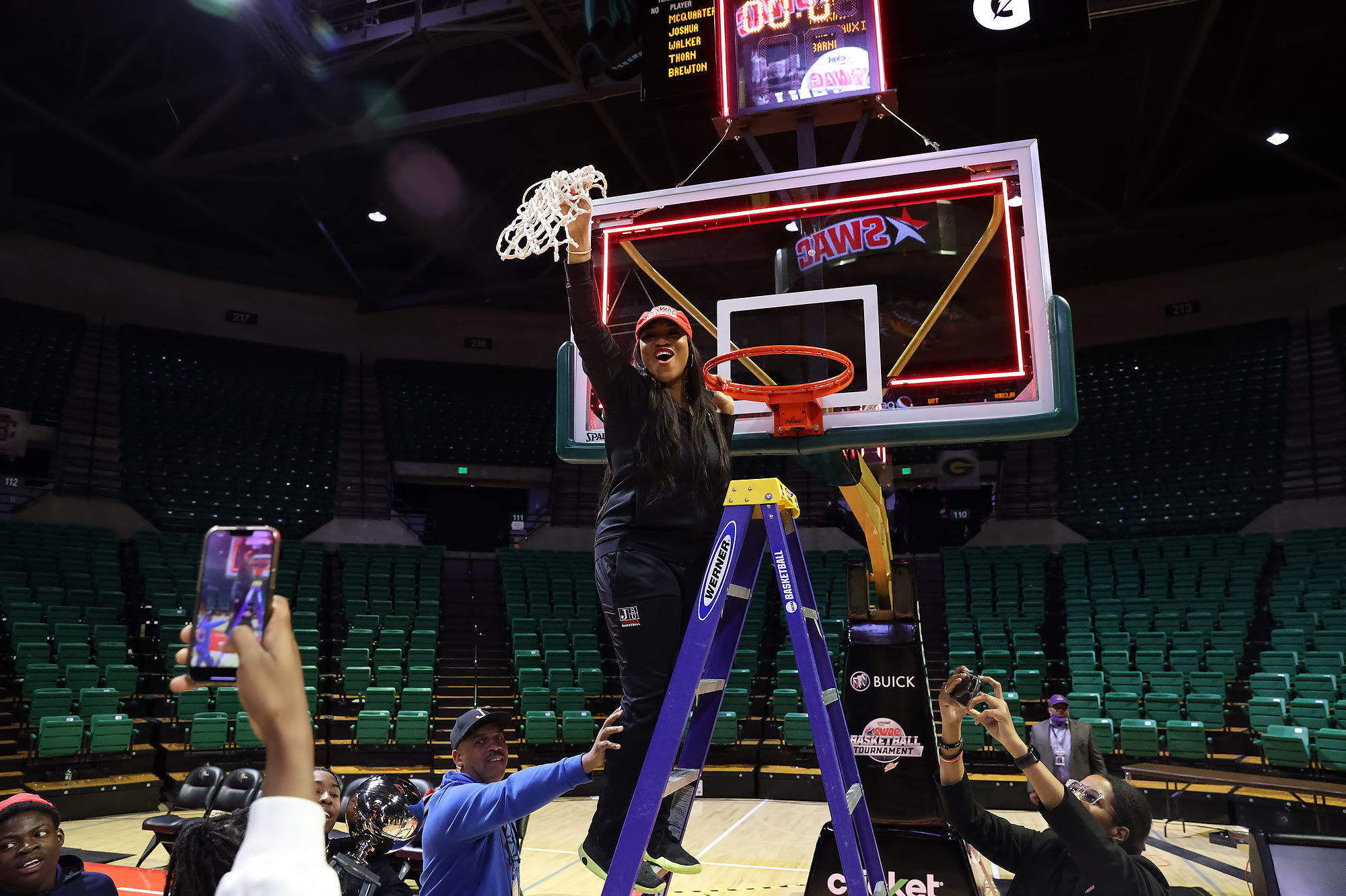 Jackson State predicted to grab a No. 14 seed

Jackson State was seeded No. 15 last year, expecting more from committee this year.

Minutes after a dominant performance in the SWAC Championship game Jackson State head coach Tomekia Reed made it clear that the ultimate goal of this season hasn’t been accomplished yet.

“We’ve won regular season championships before. We’ve won a tournament before. We want to do something that hasn’t been done and that’s to win in the NCAA Tournament.”

Her Jackson State team will learn its fate on Sunday evening and this is a team that shouldn’t be given the obligatory No. 16 seed that HBCUs normally garner. Jackson State is literally the hottest Division I team entering the tournament with 21 consecutive wins. Its last loss was to Troy University on December 20, 2021, the regular season champions in the Sun Belt Conference that finished 24-8.

Improved team should get an improved seeding

ESPN has predicted that Jackson State will be named as a No. 14 seed in Sunday’s selection show. Joe Lunardi predicts that JSU will face LSU who is predicted to be a No. 3 seed. That game would likely be at the opening round site in Baton Rouge, Louisiana.

Jackson State was seeded as a No. 15 team last year after finishing the season 17-6 with both a regular season and tournament championship. JSU lost to Alabama State in conference play and only won the tournament championship by one point in the ASU rematch. Jackson State has now won 37 straight against SWAC opponents dating back to last year and blew away Alabama State 101-80 on Saturday night. Coach Reed thinks they should be ranked even higher this year.

Won’t get caught off guard again

If the data driven prediction by ESPN is correct the newfound respect won’t bare itself out on the bracket. However it’s all about winning the game, wherever you are ranked.

Coach Reed admits that last season her team was caught off guard by the speed of Baylor. They went on to lose the game 101-52. This year, whomever the opponent is, they vow to be ready.

“We’re going to win. Everything we’ve done we’ve set the stage for it. Playing those close games in preseason we are expecting to go take it now. They know what it’s like. They know the tempo. We were caught by surprise last year against Baylor. We thought we were prepared but we weren’t. Baylor jumped out on us. I told the players after that game, we will be back and the next time we go back it’s going to be a different outcome.”

Jackson State predicted to grab a No. 14 seed