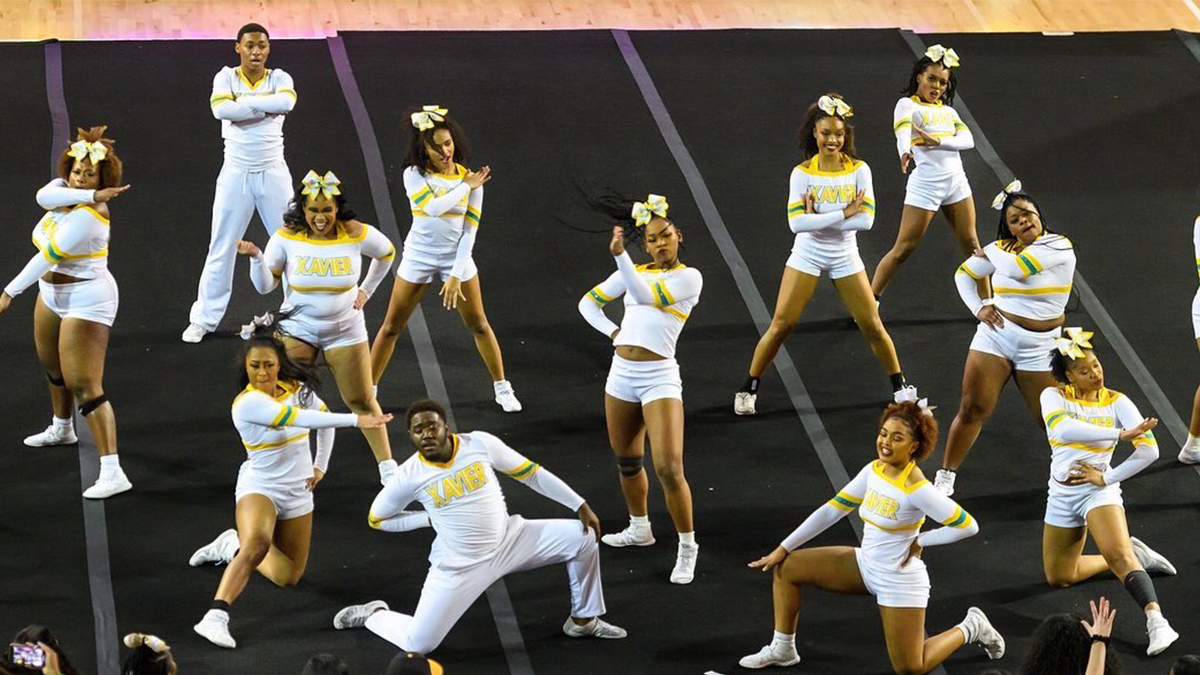 The Xavier University of Louisiana competitive cheer squad brings home the NAIA title in just the third year of the HBCU competing in the sport.