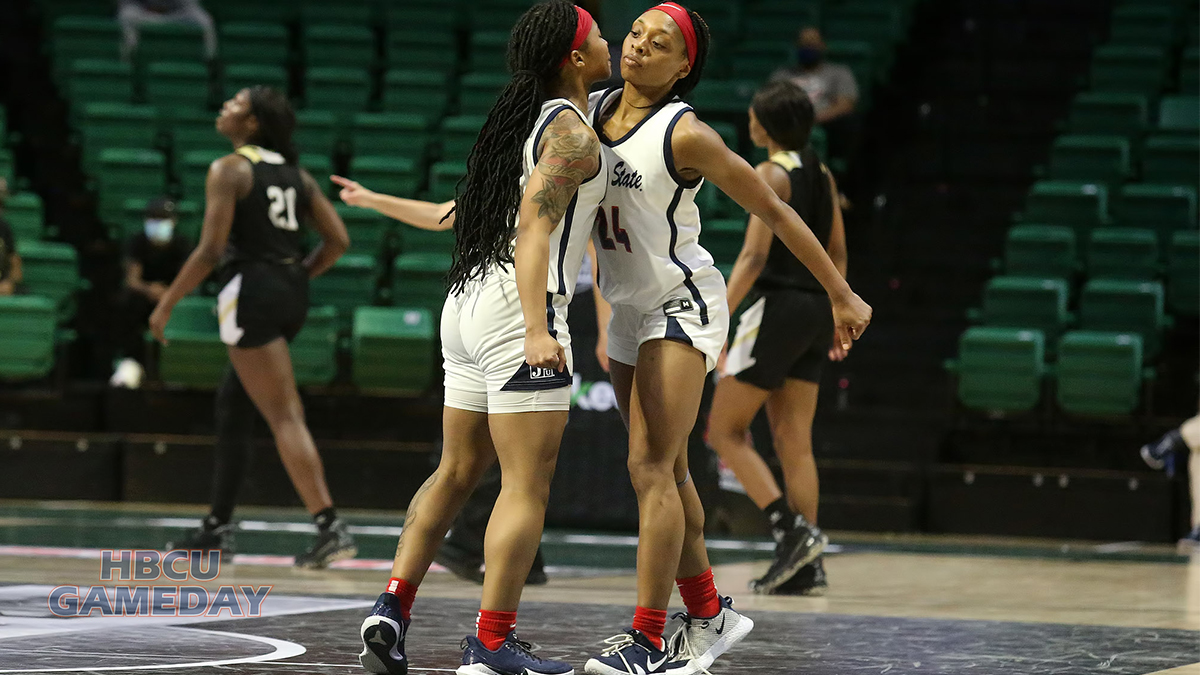 Jackson State may have been sleeping on Jackson State. The JSU women were surprised when they earned a no. 15 seed.

When Selection Monday rolled around for the Women’s NCAA Tournament, Jackson State head coach Tomekia Reed was expecting to hear her team’s name called early. When it didn’t happen, she kind of got worried.

“I said y’all ‘I think they forgot about us. I said, We did win, we get an automatic bid. We have clinched our spot but they forgot about us,” Reed told the media via Zoom. “They said no, coach, that means we’re a higher seed. I said ‘well come on with it.”

Reed and Jackson State were awarded a no. 15 seed. The SWAC champions will take on Baylor on Sunday at 3 P.M. EST.

“It’s some level of respect there,” Reed said. “I was looking earlier today that we were ranked no. 111 in the country, and we were above a lot of teams that’s playing in the tournament. So I didn’t know we were gonna be a 15 seed to be honest, but I did know that we were ranked higher.”

Jackson State opened the season against no. 6 Mississippi State. JSU lost that game 88-58, but that did give the team experience against top-level talent. JSU has won a total of 16 games in a row, and 18 of its last 19 overall.