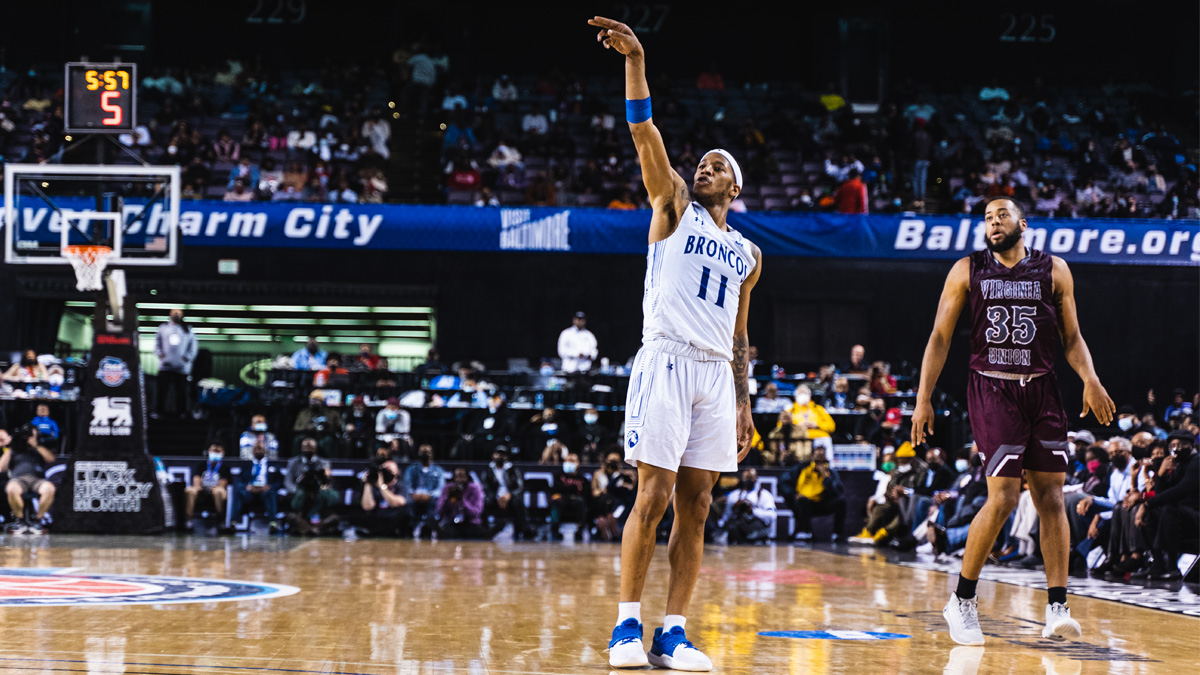 Four HBCUs make the D2 NCAA Tournament field, including two from the SIAC while one CIAA school just missed the cut.

The Division II NCAA Tournament field is out, and teams from the CIAA and SIAC are represented as well as a D2 HBCU outside those conferences.

CIAA Champion Fayetteville State will take on no. 1 seed and host IUP in the first round of the Atlantic Region. It is the lone CIAA team to make the field after two received bids in 2020.

The SIAC, meanwhile, will get two bids in the Southern Regional.

Miles will get a chance to redeem itself in the NCAA Tournament thanks to its 24-4 record. It earned the fifth seed in the region, and will take on fourth-seeded Union (TN) who comes in at 23-8.

Also in the Atlantic Region is West Virginia State as the no. 7 seed. It will take on West Liberty, the no. 2 seed in the Atlantic region. WVSU finished 23-7, losing in the MEC Tournament.

On the outside-looking-in is Virginia Union who finished with an identical 23-7 record to WVSU and won the head-to-head contest 75-49 on Nov. 22. Morehouse College also sees a 20-plus win season end without an NCAA Tournament bid.

The regional tournaments are hosted by the eight No. 1 seeds and will take place on March 12, 13 and 15.