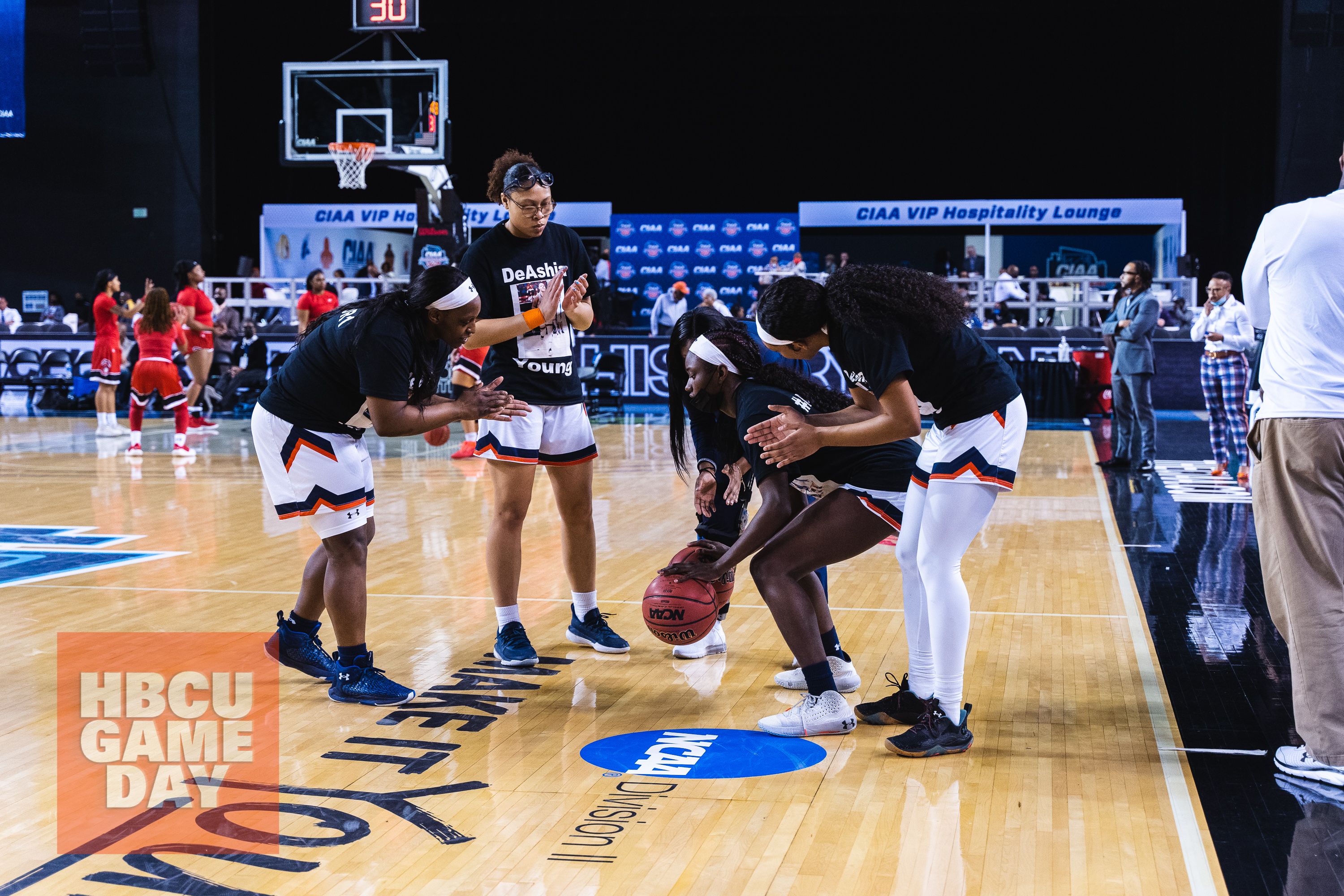 The CIAA only got one bid in the women’s D2 NCAA Tournament while the SIAC picked up two after a stellar season.

The women’s Division II NCAA Tournament brackets have been announced, and both the CIAA champions and two SIAC squads have their work cut out for them.

CIAA Champion Lincoln University (PA) will take on Glenville State, the host of the Atlantic region. Glenville comes into the tournament 29-1. The SIAC got multiple bids to the tournament as champion Benedict College got the automatic bid and runner-up Savannah State got an at-large bid.

Lincoln finished the regular season 19-7, claiming the CIAA North title and the top overall seed in the women’s CIAA Tournament in Baltimore. It went 3-0 in the tournament at Royal Farms arena en route to claiming the conference crown with a 67-52 win over Elizabeth City State on Feb. 26.

Benedict College finished the regular season 19-7, second in the SIAC East. It came into the SIAC Tournament ranked eighth in the South region, just above Tuskegee and just below Savannah State. After disposing of Miles College it took down Tuskegee in overtime and then handed Savannah State its second loss of the season in the SIAC Tournament. It is ranked as the sixth seed and will take on no. 3 seed Lee who is 24-7.

Savannah State (27-2) picked up an at-large bid after its tough loss to Benedict. But it will be thrown into the fire immediately as it will take on the South’s no. 1 seed in Union (Tennessee) which is 26-2.

On the outside-looking-in are Elizabeth City State and Tuskegee University.

Elizabeth City State finished just behind Lincoln in the CIAA North in the regular season, then fell short to LU in the CIAA title game. However, its 21-7 record wasn’t enough to get into the field. Interestingly enough, three CIAA teams were among the eight in the Atlantic Region in 2020 compared to just its champion in Lincoln this year.

Tuskegee finished its season 22-5 overall, good enough to claim the SIAC West title. However it appears its SIAC semifinal loss to Benedict knocked it out of contention for the NCAA Tournament.