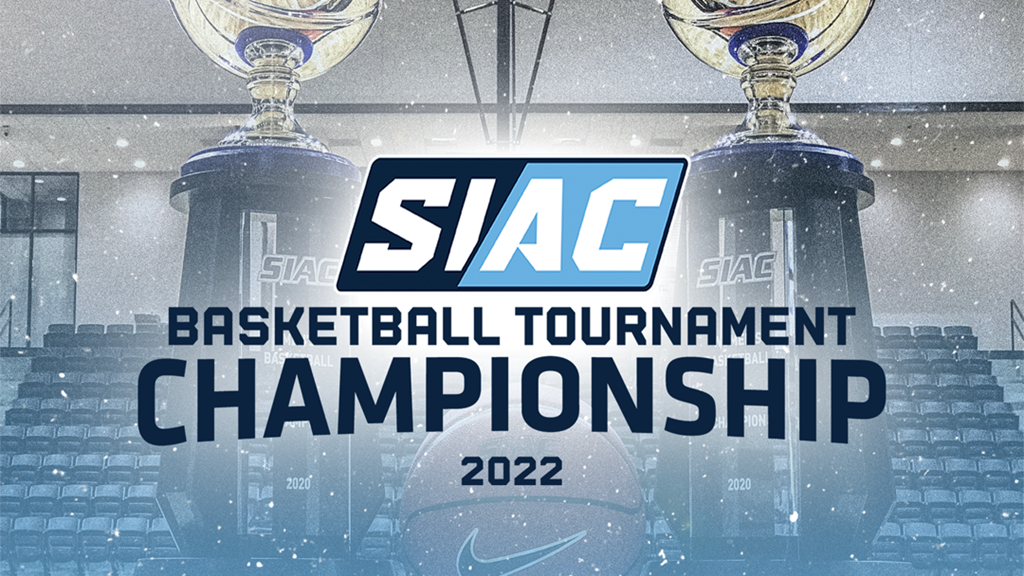 SIAC brackets are out with tournament on deck

The championship is up for grabs with several hot teams coming into the tournament.

For the women, Savannah State clinched the East Division title finishing with a conference record of 14-1. Finishing with a mark of 12-3 in conference, Benedict received the No. 2 seed entering the tournament over Albany State (6-9) who will enter as the No. 3 seed. Clark Atlanta (5-10) were seeded No. 4 over Fort Valley State and will round out the East Division at No. 5.

Tuskegee solidified the West Division title with a record of 14-3 in conference. Lane (11-6) will enter the tournament as the No. 2 seed. Despite identical conference records, Miles (10-7) is the No. 3 seed after defeating No. 4 seed LeMoyne-Owen head-to-head earlier this season. No. 5 Kentucky State, No. 6 Central State, and No. 7 Spring Hill round out the West division in this year’s tournament.

The top two seeds in each division will each have a bye in the opening round.

For the men, Morehouse topped the East Division finishing with a 15-2 conference record. With a mark of 14-3 in conference, Benedict will take the No. 2 seed ahead of Savannah State (8-9) that will enter as the No. 3 seed. Fort Valley State (6-11) will take the No. 4 seed after splitting with Benedict earlier this season, putting Albany State (6-11) at No. 5. No. 6 Clark Atlanta (5-12) will round out the East Division in this year’s tournament.

The men’s tournament will tip-off on Monday, February 28 at 10:00 am opening with #6E Clark Atlanta facing #7W Central State. Other men’s contests in the opening round include #4E Fort Valley State taking on #5W Kentucky State followed by #4W Spring Hill versus #5E Albany State. Tuesday’s opening round games will feature two men’s contests: #3W LeMoyne-Owen versus the Winner of Game 1 at 12:00 pm and #3E Savannah State vs. #6W Lane at 4:45 pm.

Championship games will tip-off at 5:00 pm for the women followed by the men’s contest at 8:00 pm.

All 23 games will be broadcast exclusively on ESPN+.

SIAC brackets are out with tournament on deck