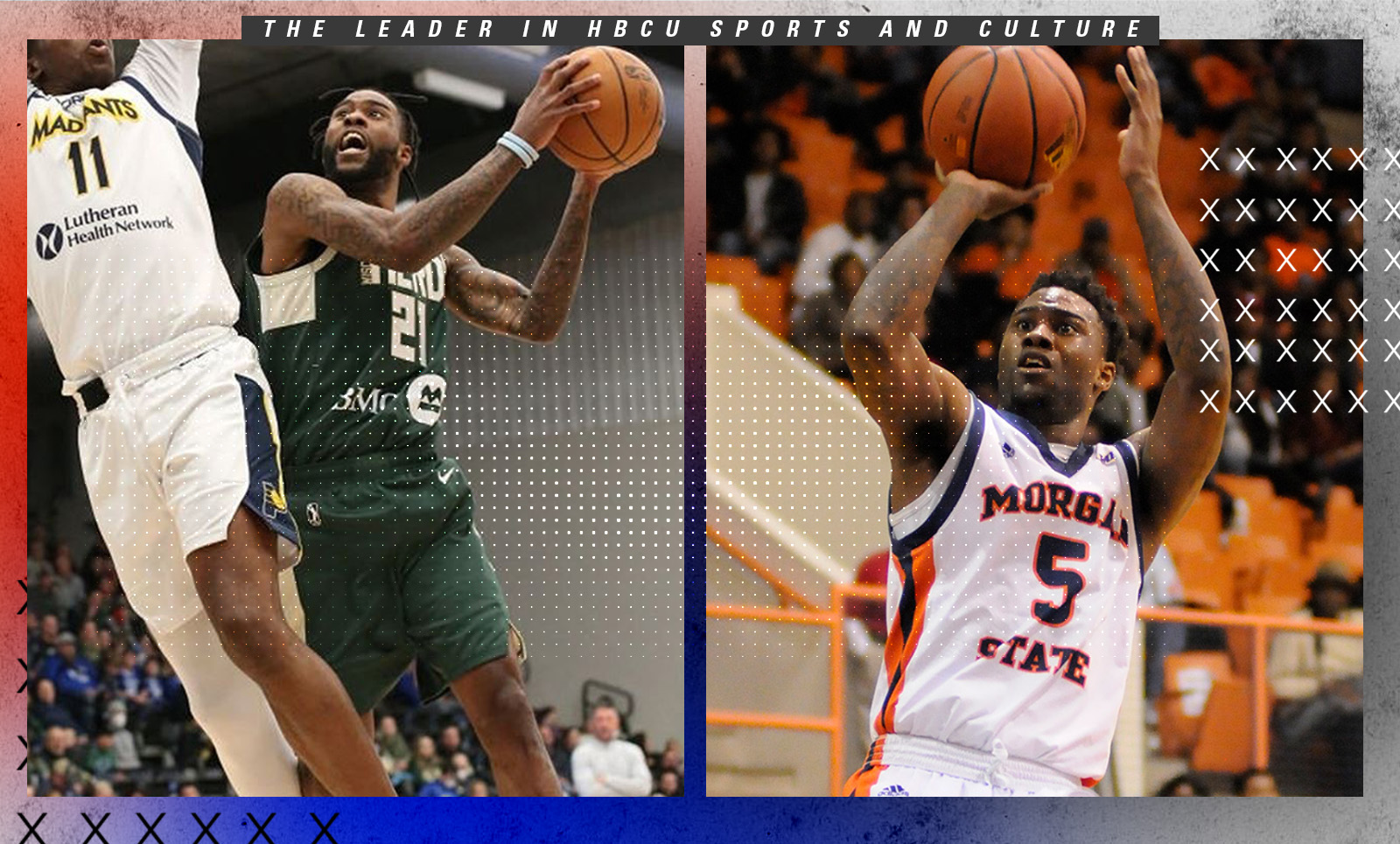 Kendley was waived by the South Bay Lakers on Jan. 31, and it didn’t take him long to find a new team.

Kendley was waived by the South Bay Lakers on Jan. 31, and it didn’t take him long to find a new team. The 26-year-old hadn’t seen more than 10 minutes of action for South Bay since Dec. 16 but has averaged over 29 minutes in three contests with the Herd. He is posting 16.5 points, 3.5 boards, 2.0 three-pointers and 1.0 steals while shooting 64.7 percent from the field with Wisconsin.

The Wisconsin Herd plays its home games at the Oshkosh Arena Center in Oshkosh, Wisconsin and is under the director of head coach Chaisson Allen. The roster includes two-way players Lindell Wiggington and Sandro Mamukelashvili to go along with other notables such as Rayjon Tucker, Jalen Lecque and Tremont Waters.

The Herd are currently in seventh place in the G League’s Central Division of the Eastern Conference with a 6-7 record.

The 2018 MSU graduate also played with the Vellaznimi Gjakove, a professional team in Kosovo that competes in the Superliga.

Tiwian Kendley, a 6-foot-5 guard, played two college seasons at Morgan State and became the fastest player to reach 1,000 points in MSU’s Division I history, finishing with 1,032 points in just 44 career games. He averaged 26.1 points per game and grabbed 4.0 rebounds and had 2.1 steals per game in his senior campaign.

The Harlem, N.Y. native was a First-Team BOXTOROW All-American in 2016-17 and selected to the All-MEAC First Team his junior season and the MEAC All-Tournament Team as a senior.

Kindley was also a member of “HBCUnited” the first ever all-HBCU team in the TBT basketball tournament.