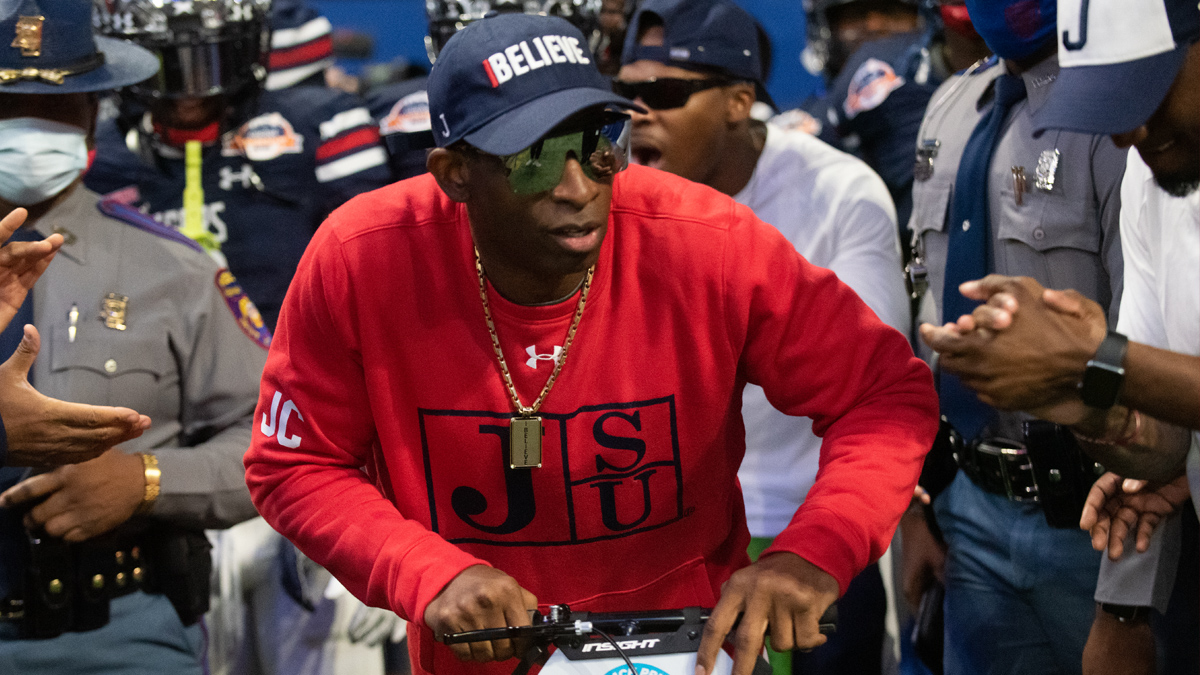 Jackson State says it won’t be participating in the Southern Heritage Classic against Tennessee State.

Another rivalry game featuring Jackson State is about to undergo a change.

JSU has announced that it will be pulling out of the Southern Heritage Classic, its annual rivalry game against Tennessee State University, according to WRG. According to Jackson State, the SWAC has entered an agreement that conflicts with the game which is played annually at the Liberty Bowl in Memphis, Tennessee.

That means that the current agreement between the two schools will end two years shy of the contract that began in 2019 and was set to run through 2024.

The Southern Heritage Classic dates back to the 1990s, although the rivalry between the two HBCUs goes back much further. TSU has participated in every SHC, while Jackson State skipped out on the 1991 and 1993 games as Mississippi Valley State and Grambling State filled in. It is annually one of the highest attended games in FCS football.

The 2021 edition of the game was a huge success at the gate with 46,171 fans coming to see Deion Sanders’ JSU Tigers taking on Eddie George’s TSU Tigers.

This news comes a week after the SWAC announced that JSU would be participating in three classics in Birmingham over the next three years — including two games against heated rival Southern University. That news sent shockwaves through the SWAC world — including JSU.

841
The Latest in HBCU Sports and Culture