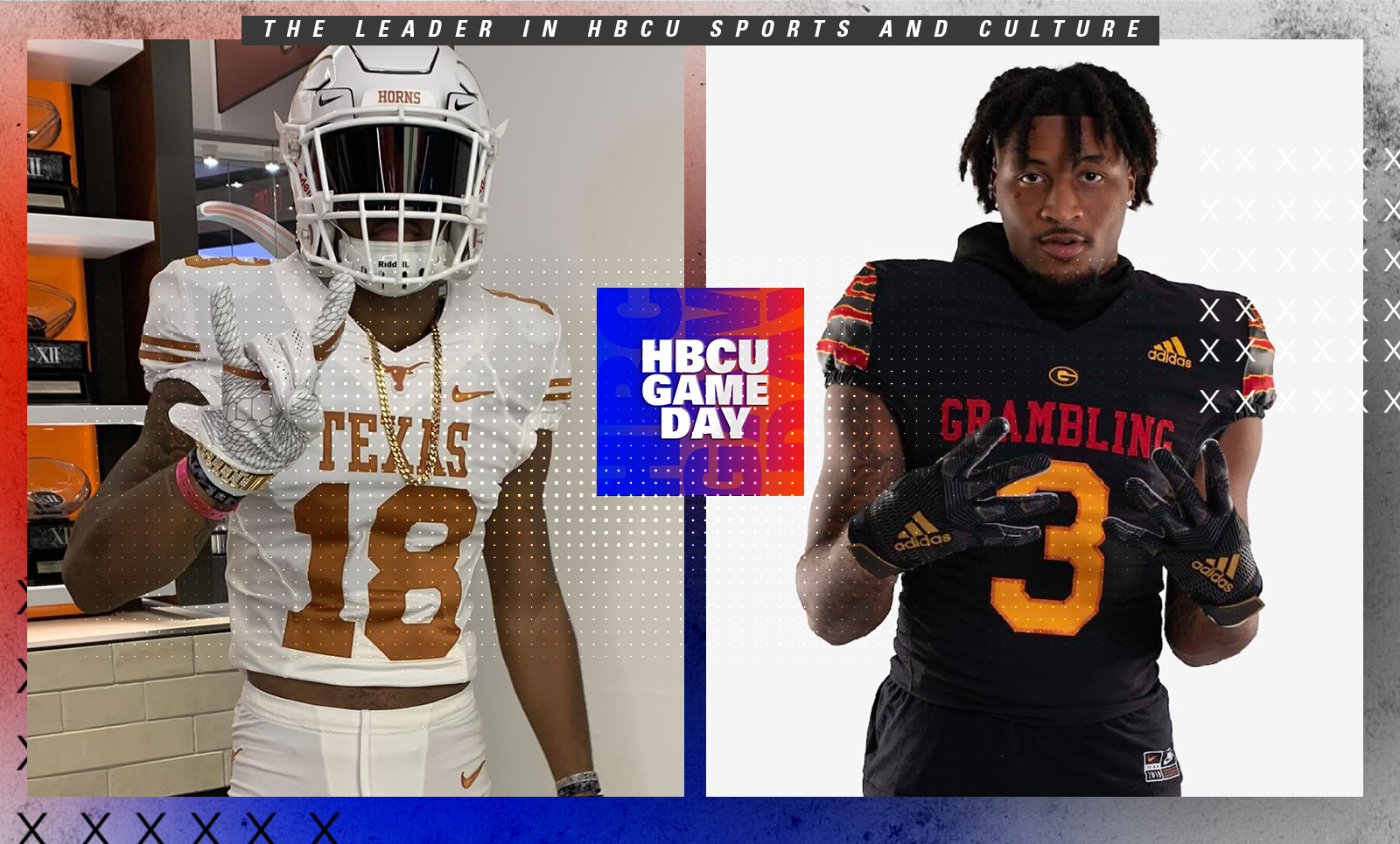 Phaizon Wilson was once committed to Texas and had more than a dozen Power Five offers. He’s headed to Grambling State.

Grambling State was the last visit for Phaizon Wilson and apparently he saw enough to convince him.

The three-star wide receiver who was once committed to the University of Texas signed with GSU on Wednesday during national signing day. Besides playing for a former NFL coach in Hue Jackson, he definitely took note of Grambling’s upcoming NIL deal that will include all scholarship athletes.

“Grambling has been making moves,” Wilson told On3.com. “They just announced the new NIL deal. It’s not like we won’t be doing the same thing at a Power Five school. It will probably be a difference in money, but they’re about to do the same things.”

The New York native committed to Texas prior to his junior season at Lancaster High School. He ultimately de-committed and re-opened his recruiting. Currently rated the 58th best wide receiver and 58th best player in Texas, he held offers from the majority of the SEC — Alabama, Arkansas, Florida, Auburn and Ole Miss — as well as other Power Five schools.

And Phaizon Wilson won’t be the only player from his high school headed to Grambling State.

Markeis Sykes, a 6’3, 205 edge from Lancaster signed his NLI with Grambling on Wednesday as well. He first stood up to reveal a Jackson State shirt and “J” cap but tossed the hat aside — a la Travis Hunter — and picked up a Grambling State sweatshirt.

Someone said it was the “Year of The Tiger.” But there are a lot of Tigers in the SWAC.