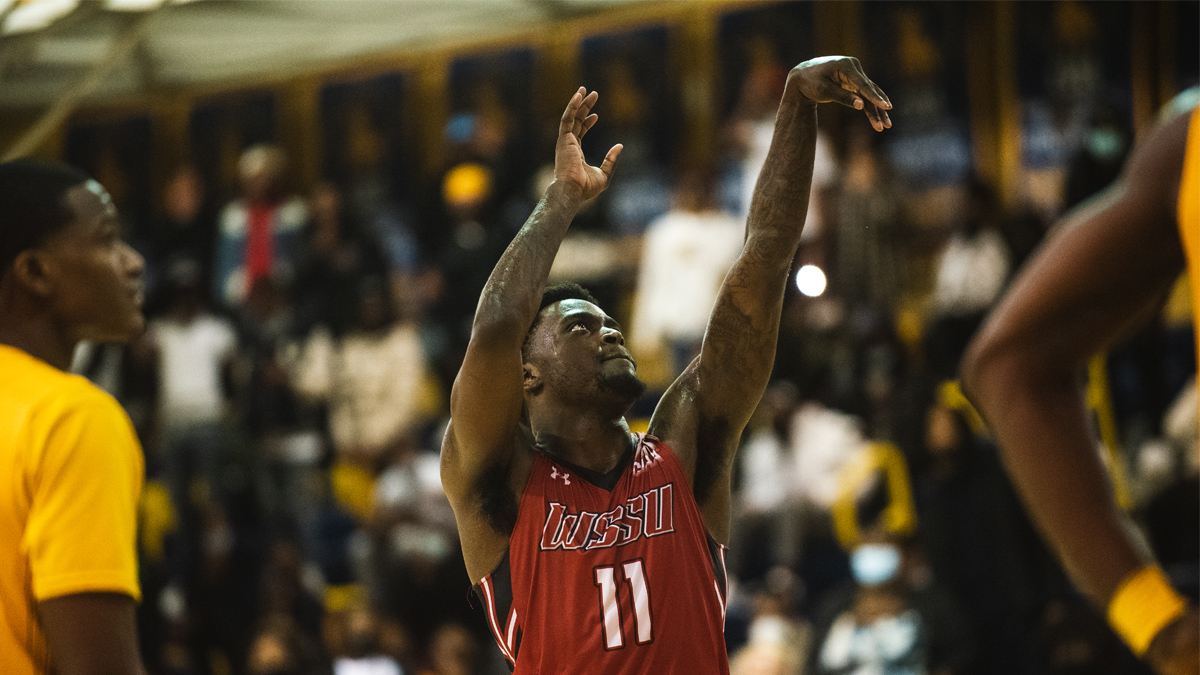 Winston-Salem State and Johnson C. Smith met up for an entertaining CIAA double-header in Charlotte on Wednesday.

CHARLOTTE, NC — Winston-Salem State and Johnson C. Smith renewed acquaintances on Wednesday night and it was quite clear that the rivalry between the two CIAA schools is just as fierce as ever.

The two schools, separated by a little more than an hour in distance, split the double-header bill with JCSU coming out on top 94-88 in the women’s matchup while the WSSU men picked up a 80-79 win in an overtime nail-biter.

The men’s game was a back-and-fourth affair that went down to the final ticks. After a slow start, JCSU got it going in the middle of the first half and led by as many as 14. WSSU would claw its way back into the game thanks to the hot shooting of grad student Javonte Cooke and redshirt freshman Samage Teel to take a 35-33 edge into halftime.

The contest continued to remain close throughout the second half as both teams had chances to put the game away late in regulation but failed to do so, ending the first 40 minutes in a 75-75 tie. WSSU (12-5, 6-3 CIAA) would emerge with the victory in overtime thanks to two field goals, including a three-pointer by Cooke, which proved to be the difference.

Cooke finished with a game-high 29 points, hitting six of his 3-point attempts. Teel finished with a career-high 23 points on 9-for-17 shooting and four 3-point baskets. Jon Hicklin added 17 points and nine rebounds for the Rams.

Xavier Jones had a monster game for JCSU with 24 points and 16 rebounds while Augustine Ominu had 22 points and 14 rebounds.

781
The Latest in HBCU Sports and Culture