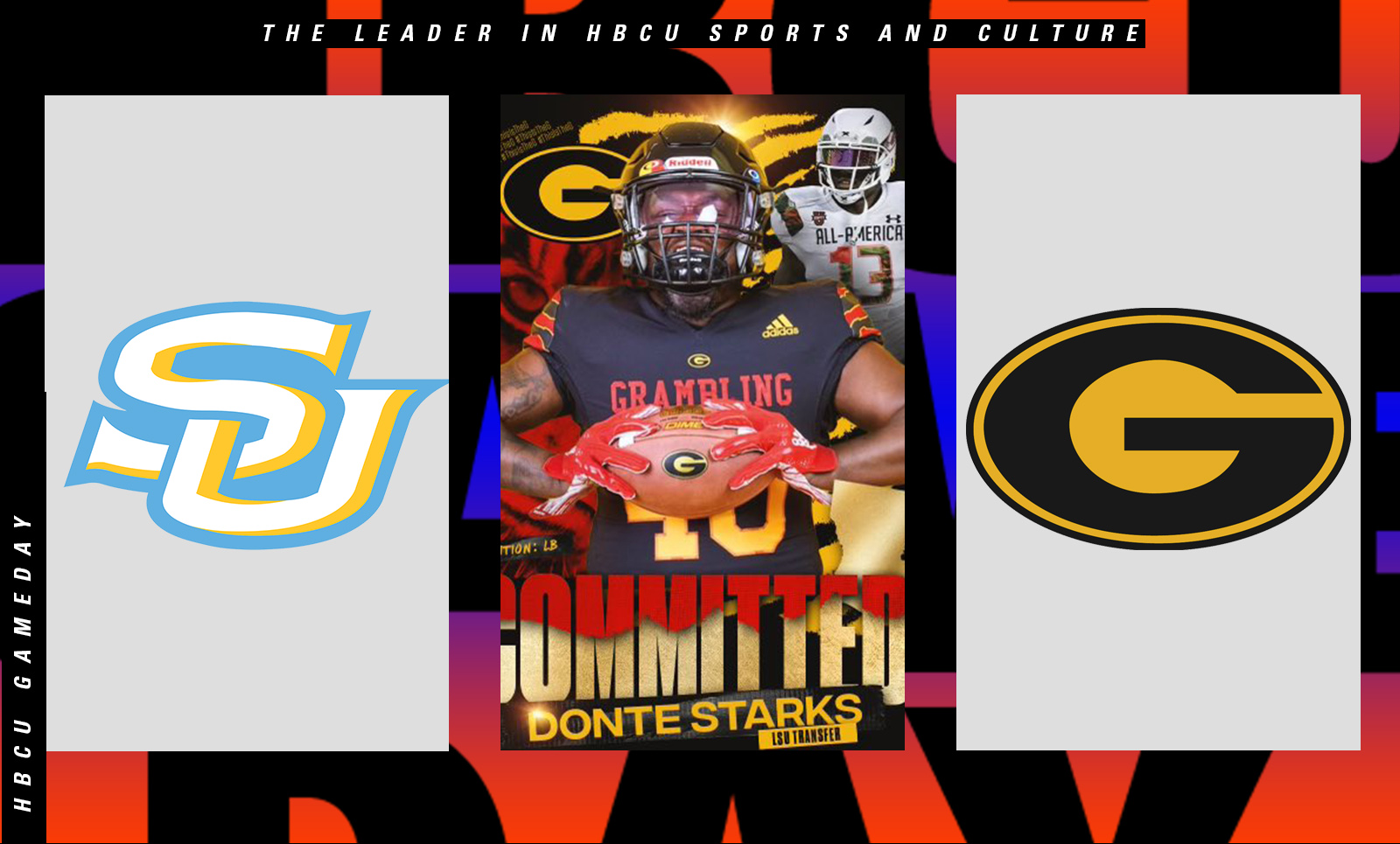 Grambling State has wiggled another former SEC player that Southern University was looking to mine from the transfer portal.

Hue Jackson and Grambling State have done it again, flipping an SEC transfer that had been committed to rival Southern University for the second time in as many weeks.

Former LSU linebacker Donte Starks announced on Wednesday that he was de-committing from SU to play for GSU.

“After praying to The Most High, and having long conversations with my big brother and mother, I’ve made the decision to decommit from Southern University,” Starks tweeted. “I’ll be committing to Grambling State University and Coach Hue along with his staff!”

Donte Starks was a four-star recruit coming out of John Ehret High School in 2019. The Louisiana native chose his hometown school in LSU over other Power Five offers from the likes of Florida, Arkansas, Auburn, Clemson. Starks appeared in just three games his freshman season in Baton Rouge. He then transferred to Coahoma Community College in Mississippi after some off-the-field confusion at LSU.

Starks had 16 total tackles, a tackle for loss, and a sack in six games at the JUCO last season.

His move mirrors that of another ex-SEC player, former Arkansas defensive back Devin Bush. In fact, the two players used almost the exact same wording to announce their allegiance to Southern’s primary rival.

“After praying to The Most High, and having long exhausting conversations with my parents, I’ve made the decision to decommit from Southern University,” Bush tweeted on Jan 20. “I’ll be committing to Grambling State University and Coach Hue along with his staff!”

Once again — is anyone else ready for the 2022 Bayou Classic?