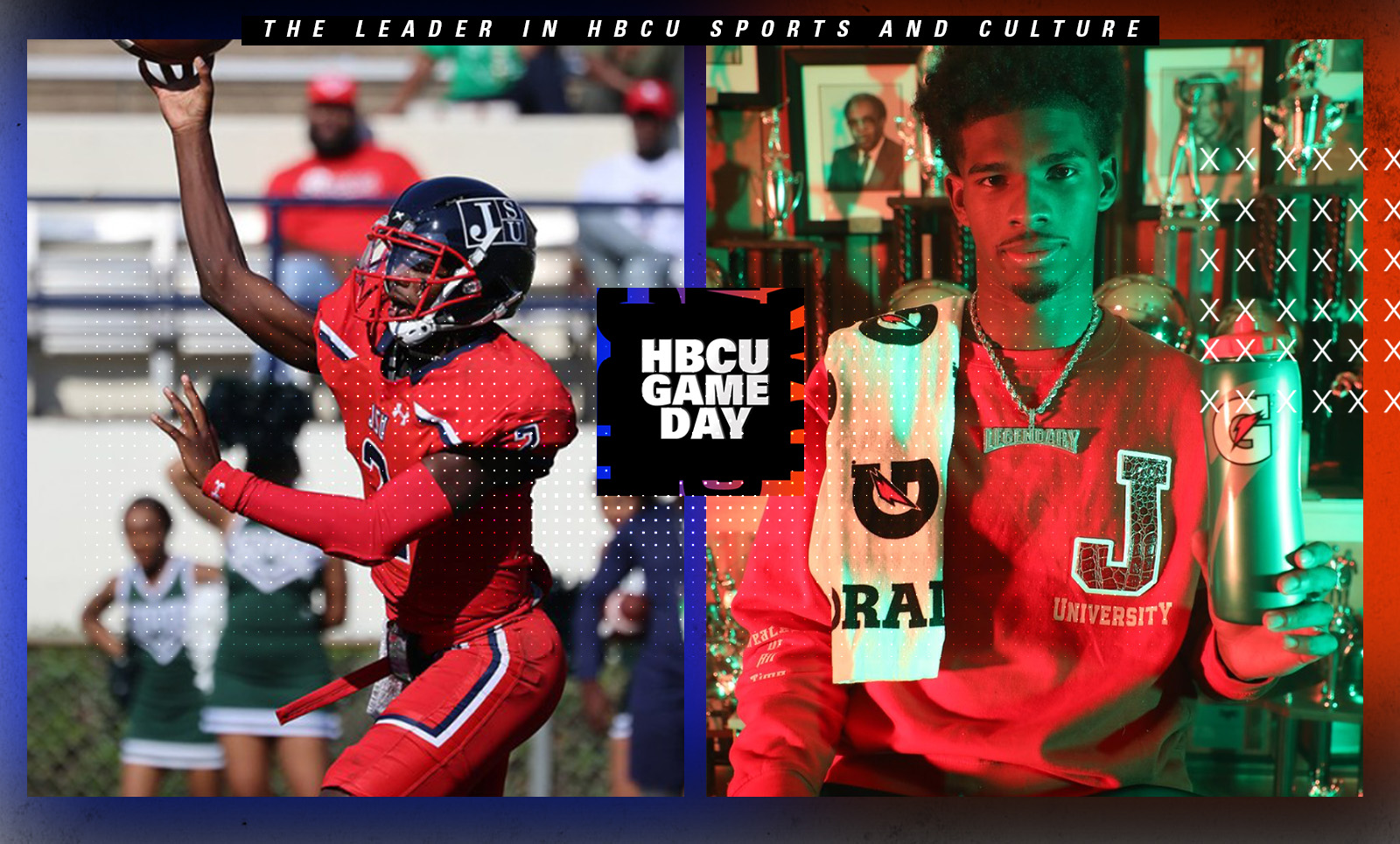 It’s still the off-season but Jackson State quarterback Shedeur Sanders threw a touchdown on Thursday morning. The 19-year old announced on social media that he has landed a Name, Image and Likeness deal with Gatorade.

“Being the first HBCU athlete to sign an NIL deal with Gatorade… that’s legendary,” Sanders wrote. Sanders also announced the historic deal with a video on YouTube.

“When I chose to attend an HBCU I knew I had a responsibility, that’s to win,” said Sanders.

“As one of the country’s best freshmen college football players, Shedeur Sanders is another incredible addition to the Gatorade Family,” said Chauncey Hamlett, CMO/VP of PepsiCo Beverages North America South Division. “In his first year at Jackson State University, he’s already demonstrated the excellence and tenacity Gatorade athletes are known for, and we’re excited to partner with him and build upon our commitment of supporting HBCUs and their athletes.”

Pepsi, the parent company of Gatorade, recently signed on as the official beverage of the SWAC. Shedeur’s father, Deion Sanders, has enjoyed a lengthy commercial relationship with Pepsi as well.