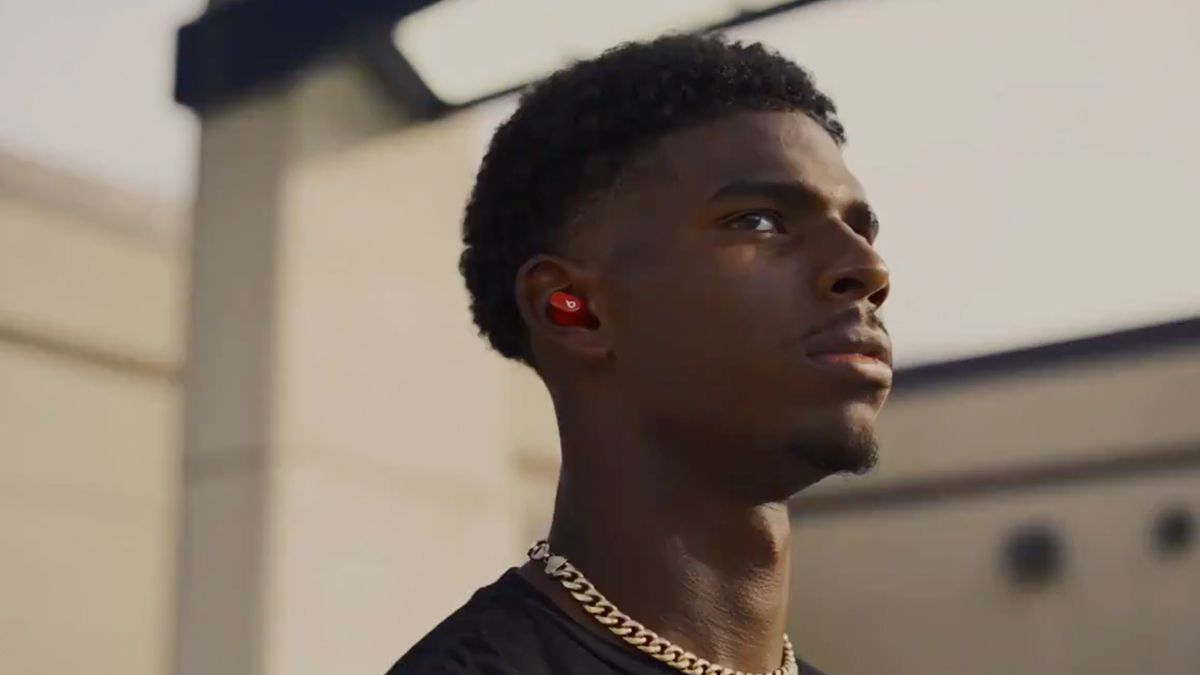 Days before his first collegiate football game, Sheduer Sanders becomes the first college athlete to sign with “Beats By Dre.”

The JSU freshman and son of head coach Deion Sanders was a four-star recruit, initially signing with Florida Atlantic before following his father.

“People don’t understand how much work and how much time you put into the game,” Sanders told People in a recent interview. “Stay late at the school just going over film, going over plays, as much time and hard work it is that’s put into this and that we’re able to be rewarded now, it feels amazing.”

Deion Sanders has been one of the biggest proponents of Name, Image and Likeness rights for student-athletes. That became a reality in July, and now his youngest son is endorsing one of the world’s biggest brands.

“You got to make something for yourself and that’s my main thing every day at the end of the day,” he explains. “I know when I turn 21 I’m on my own, so it doesn’t matter what pops did, it matters about me and what I’ve done in this world and what I did with my lifetime. Because I got the opportunity to do a lot of things.”