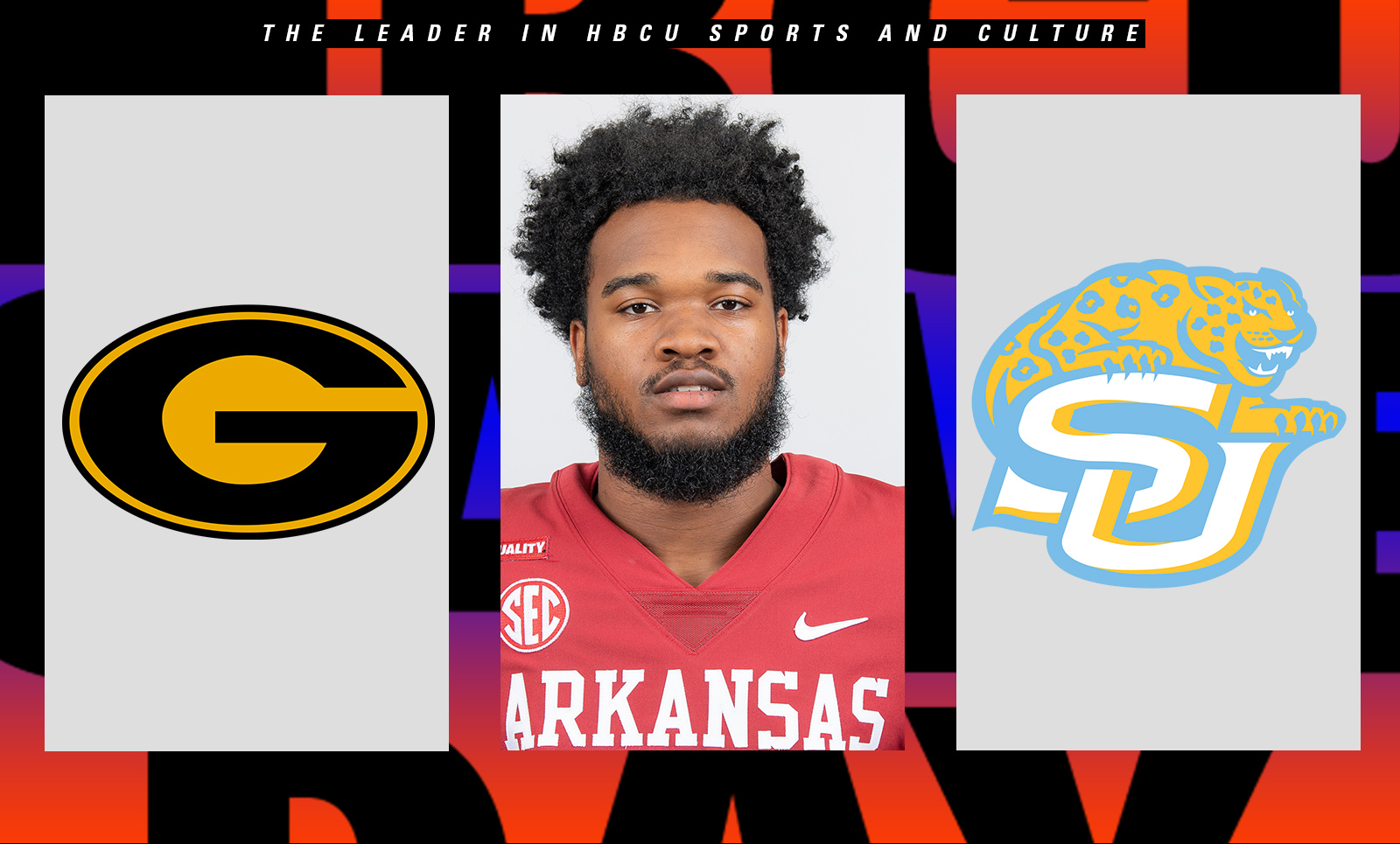 Devin Bush committed to Southern University on Tuesday. But he has now flipped to rival Grambling State.

Two months after stealing a win in the Bayou Classic, Grambling State has flipped a prize commitment from its rival to the South.

Former Arkansas defensive back Devin Bush announced on Thursday that he was switching his commitment from Southern University to Grambling State. That announcement came less than 72 hours after he had committed to Southern University.

“After praying to The Most High, and having long exhausting conversations with my parents, I’ve made the decision to decommit from Southern University,” Bush tweeted on Thursday afternoon. “I’ll be committing to Grambling State University and Coach Hue along with his staff!”

Auburn, Florida, Georgia, Kentucky, LSU, Mississippi State, South Carolina, Tennessee, Clemson, Florida State, Oklahoma and others offered Bush, but ultimately he signed with Arkansas in 2019. He played in five games as a true freshman that season.

The 6’0, 200 pound Bush appeared in one game for Arkansas last season and had one tackle in three games played.

Consider it another solid recruiting win for Grambling State in the Hue Jackson Era and just one more thing to add to the rivalry when GSU and SU meet in the Bayou Classic this fall.