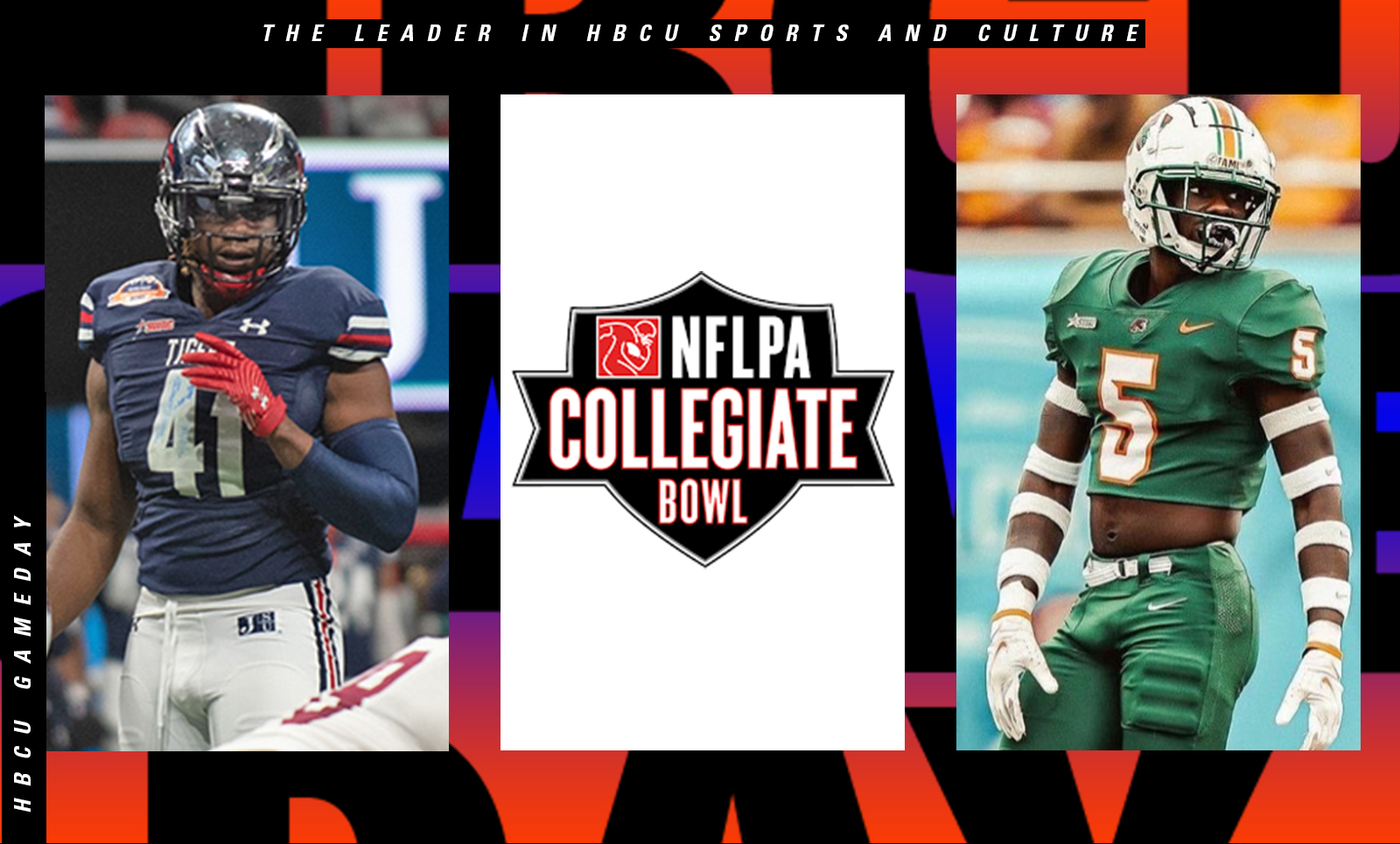 The tenth anniversary game will be held at 6 p.m. (9 p.m. ET) at the Rose Bowl in Pasadena, Ca., and will be carried live on the NFL Network. Former NFL head coaches Marvin Lewis (National Team) and Jeff Fisher (American Team) will lead the teams.

FCS all-American defensive back Markquese Bell of Florida A&M and Alabama A&M record-setting quarterback Aqeel Glass are two of the standouts that will take the field.

Bell, a 6-2, 205-pound hard-hitting safety for the Rattlers, was a first team all-SWAC selection. He led the Rattlers and was third in the SWAC in tackles (95). He had a season-high 16 tackles in FAMU’s first round FCS playoff loss to Southeastern Louisiana.

Bell, who will be playing for the American team, was a first team FCS all-American selection by STATS Perform, HERO Sports and Athlon Sports and a third-team pick on the Associated Press team. He was also one of 25 finalists for the Buck Buchanan Award given to the best defender in the FCS.

The Bridgeton, New Jersey native has been invited to the 2022 NFL Combine to be held on March 1-7 at Lucas Oil Stadium in Indianapolis.

In his final year at Alabama A&M, Glass threw for 3,568 yards and 36 TDs with only seven interceptions. He repeated as the SWAC’s offensive player of the year and was a STATS Perform third team all-American selection. He finished his career tied for 11th in career FCS passing touchdowns (109) and 14th in career passing yards (12,136).

Houston was highly productive and decorated in his only year at Jackson State after transferring from Florida. He finished the season second only to Florida A&M’s Buck Buchanan Award recipient Isaiah Land’s FCS-best 19 sacks. Houston recorded 16.5 sacks and was also second with -117 sack yards. He recorded 24.5 tackles for losses to rate fifth in the FCS in that category. His 143 yards in losses was fourth. He was also fourth in the FCS with seven forced fumbles in 13 games.

In addition to his first team all-SWAC selection, the 6-1, 225-pound Jacksonville, Fla. natiive was named the SWAC’s newcomer of the year and earned first team all-American status with STATS Perform and Athlon Sports and was a second team pick by HERO Sports. JSU head coach Deion Sanders has compared Houston to standout rookie linebacker Micah Parsons of the Dallas Cowboys.

Holmes (6-1, 185) registered just one interception for JSU this season but led the team with seven pass break-ups. He also racked up 40 tackles, 33 solos. He has already generated attention from observers for his speed and quickness during this week’s workouts.

Rahman (6-2, 195), the hard-hitting safety for the TSU Tigers, was a second team all-OVC selection. He led the team with two interceptions, was second on the team with 65 tackles and had one sack and fumble recovery. He had two games with 11 tackles this season.

The others with HBCU experience on the team are wide receiver Jecquez Ezzerd of Sam Houston State and defensive tackle Roderick Perry of Illinois.

Ezzerd spent the first three years of his collegiate career as an outstanding wide receiver at Howard. He continued his outstanding play at SHSU where he helped lead the Bearkats to the spring 2021 FCS national championship. He was the MVP of the 23-21 FCS title game win over South Dakota State after catching 10 passes for 108 yards and two TDs.

Perry (6-2, 315) spent the first three years of his career playing for Buddy Pough at South Carolina State before finishing the past two seasons at Illinois. He was a two-time all-MEAC selection at SCSU posting 24 tackles, 14.5 for losses and 4.5 sacks as a junior. He was a preseason FCS all-American before transferring.

At Illinois, he was an honorable mention all-Big Ten selection in both his seasons. This year he recorded 26 tackles including 2 sacks.

Ezzerd will play for the American team while Perry is on the National squad.