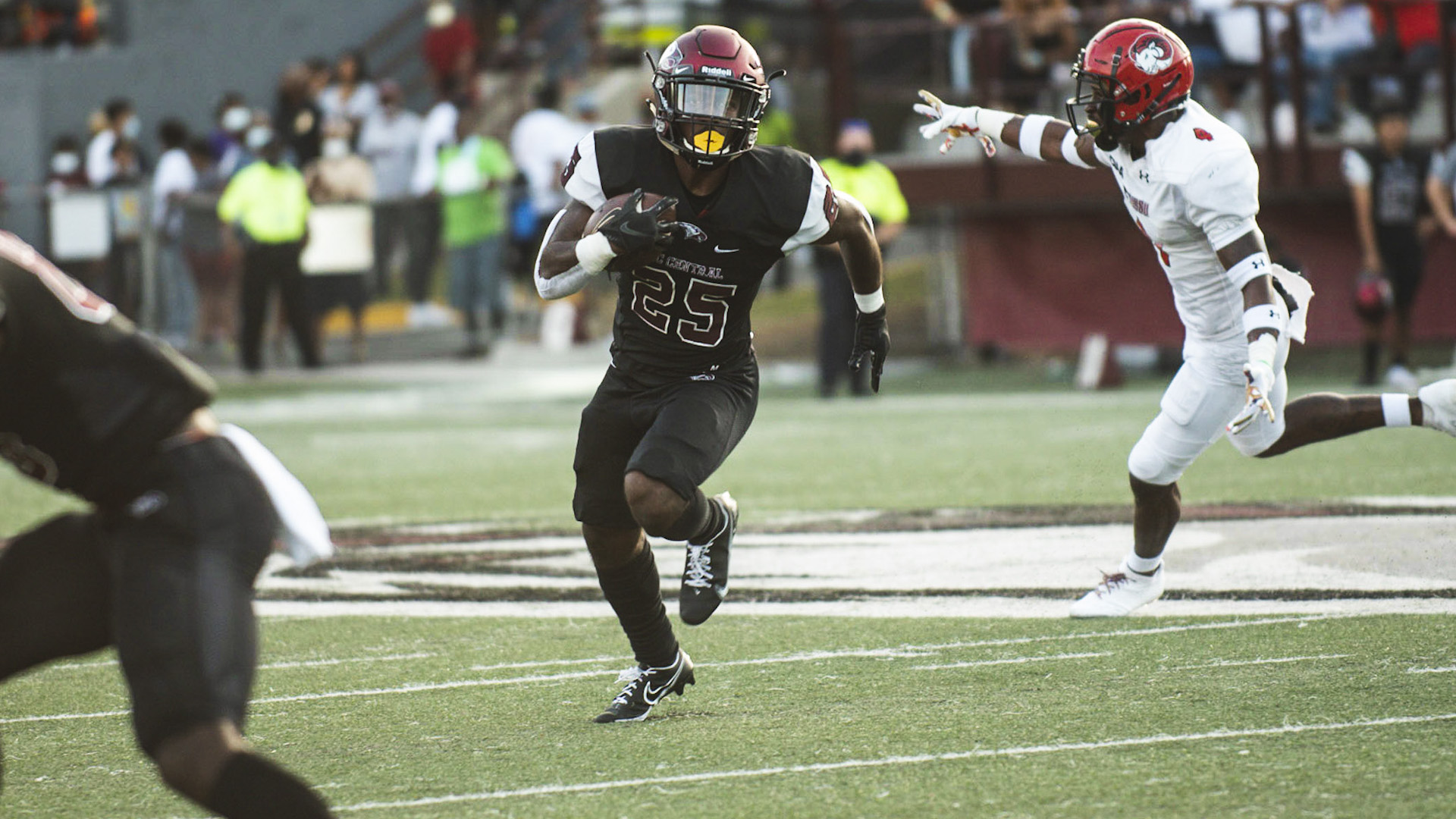 Several alumni reportedly in the mix for NC Central

NC Central is looking for a new Director of Athletics as its current AD transitions out. Several candidates are reportedly alumni.

The director of athletics chair at NC Central is currently occupied — but it’s also open.

Dr. Ingrid Wicker-McCree, one of the architects of NCCU’s move from Division II to Division I, is stepping down at the end of the 2021-2022 school year. That was announced last fall, giving the administration the bulk of a year to find a successor.

Applications were due on Wednesday and there appear to be a few names that stand out amongst the crowd. College AD, a website that covers the comings and goings of the business of collegiate athletics, is siting a source that listed seven names as potential hires.

Current Chicago State AD Elliott Charles is on the list. He’s worked at FAMU and the MEAC office among other places. His current school is in discussions with the MEAC about some level of membership. Florida A&M Deputy AD and Chief of Staff Keith Mcluney is thought to be a serious candidate for the job as well.

NCCU has been one of the more stable HBCUs in terms of athletics leadership over the past two decades. With football and men’s basketball programs that compete for championships, it will be a hard act to follow Wicker-McCree, but someone is going to have to do it.

Several alumni reportedly in the mix for NC Central