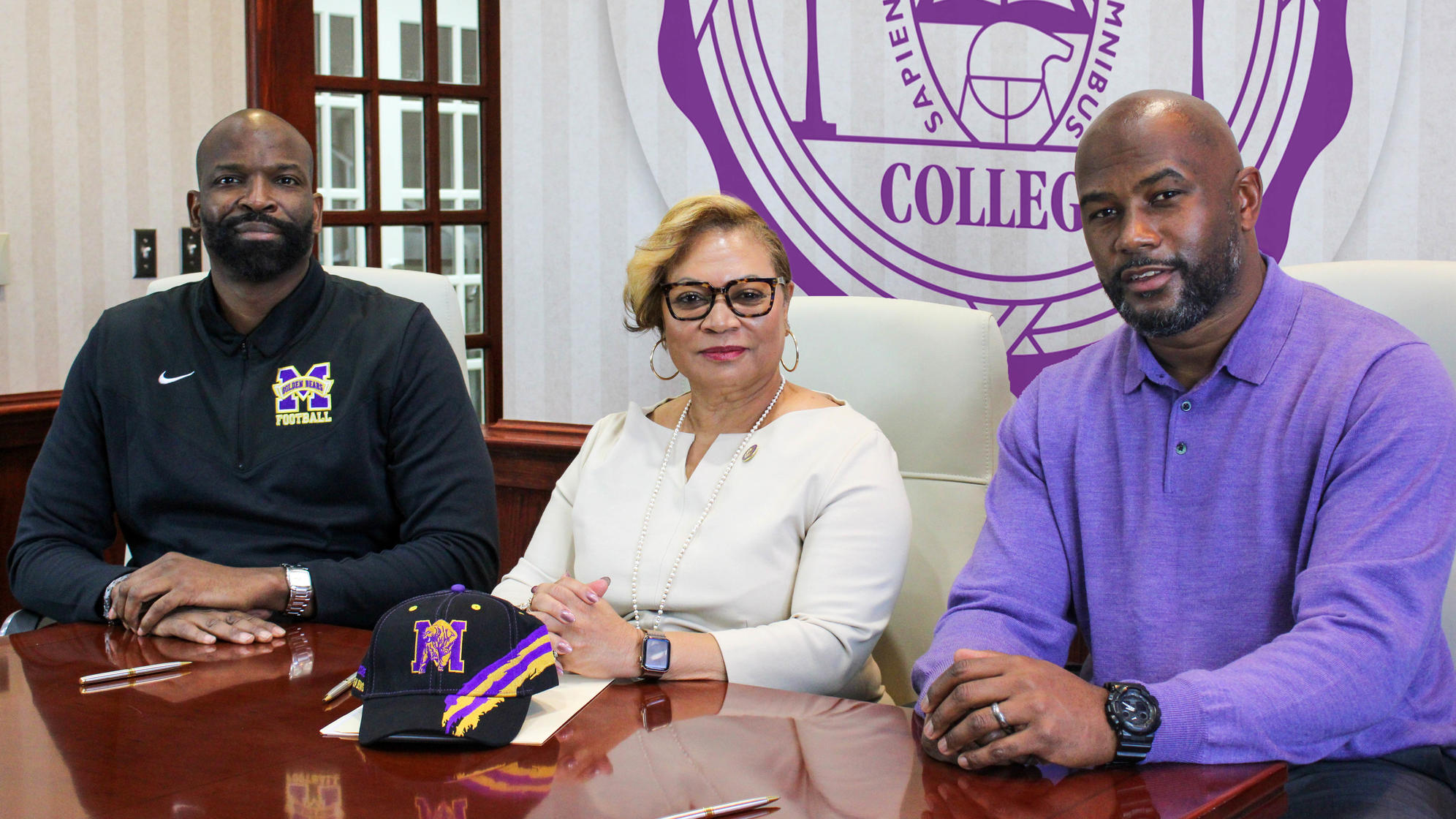 Sam Shade is a former Alabama and NFL standout.

During his extensive coaching career, Shade has led the Pinson Valley Indians to a 2020 6A State Championship and was a 2021 6A Playoffs Quarterfinalist. Shade is a native of Birmingham, a former football standout at Wenonah High School, The University of Alabama – where he won a national championship under the leadership of Coach Gene Stallings – and a former NFL standout.

“This is a pivotal moment for Miles College and its athletic program,” said Bobbie Knight, President of Miles College. The experience, professionalism, and resources that Coach Shade brings will be extremely valuable to the College and the football program.

“Sam Shade’s credentials and consistency speak for themselves. He is the epitome of a winner. He has been successful in football at every stage of his life, and this is just the next stage for success,” said Fred Watson, Athletic Director and Head Basketball Coach at Miles. “We are thrilled to welcome him and his family to Miles College, and I’m excited to work with him as we aim to build on the championship legacy of Miles College Football.”

The College will host a press conference on Friday, January 28, 2022 at 10:00 a.m. in the Welcome and Enrollment Center.