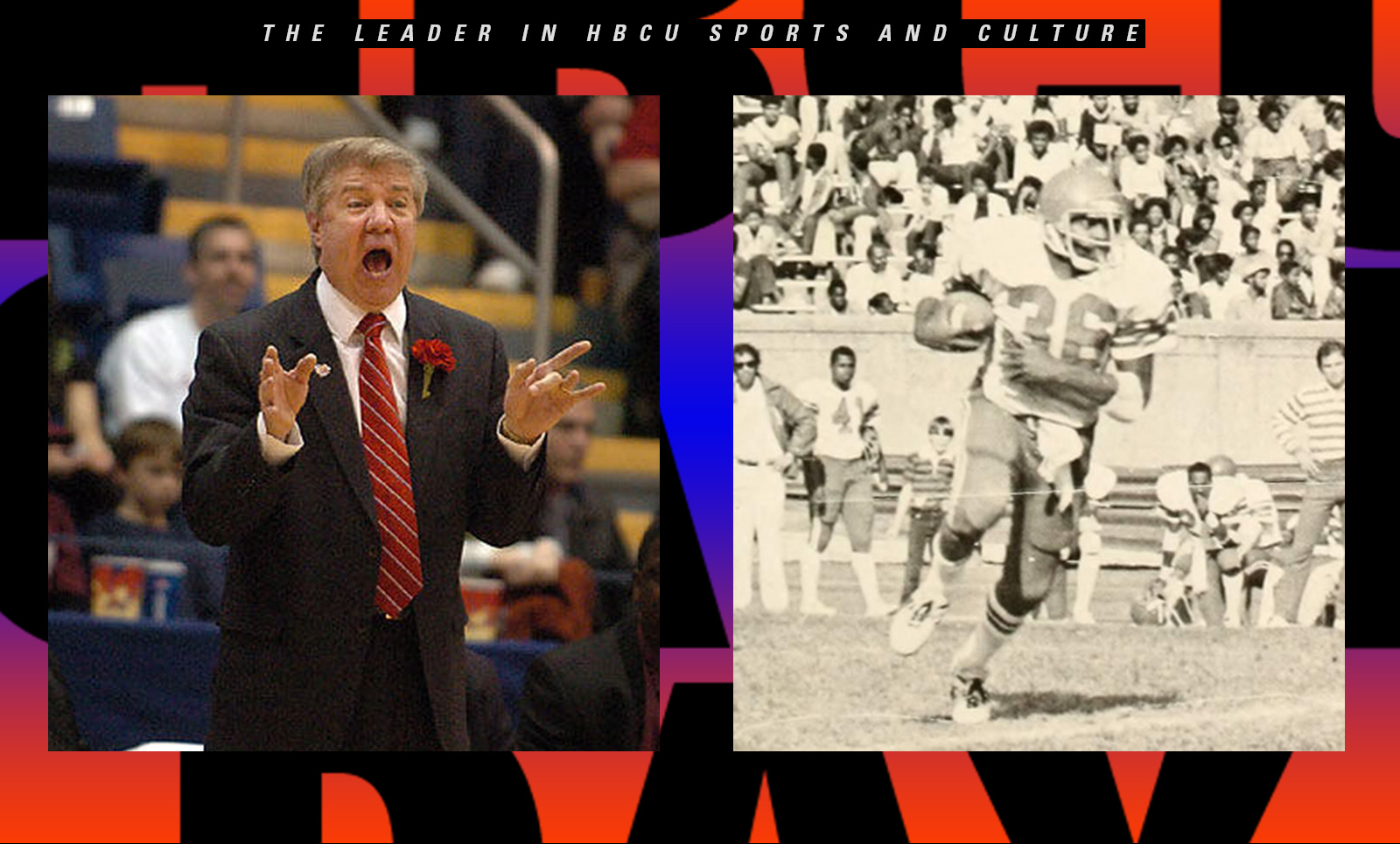 Two HBCU legends from the CIAA will soon be taking their place in the North Carolina Sports Hall of Fame.

Robbins is a native of Gastonia, N.C., where he was an excellent athlete at Ashley High before embarking on a tremendous career as a men’s basketball coach. He is best known for leading NCAA Division II power Virginia Union University to 713 victories and three NCAA national championships (1980, 1992, 2005), as well as 14 CIAA titles. His winning percentage at Virginia Union is an excellent .786 in 30 years. Robbins is a member of the National Collegiate Basketball Hall of Fame, the Virginia Sports Hall of Fame, and the CIAA Hall of Fame.

“Any Hall of Fame is important, but since it’s the state that I grew up in and from my hometown, I’m sure people questioned why I was never a member (before now)” said Robbins.  “But it’s very pleasing to be recognized.”

Newsome is a native of Ahoskie, NC where he was discovered by Bill Hayes. He had a star-studded career at Winston-Salem State University from 1976 through 1979 — leaving as the school’s all-time leading rusher with 3,843 yards —  before going on to be selected by the Dallas Cowboys in the NFL Draft. Newsome played nine years for Dallas, making the Cowboys’ All-Decade Team for the 1980s. He scored 30 touchdowns as an NFL player, including 19 on the ground and 11 on receptions. He is a member of both the CIAA Hall of Fame and the Black College Football Hall of Fame.

The members will be enshrined during the 58th annual induction banquet on the evening of Friday, April 22, at the Raleigh Convention Center.