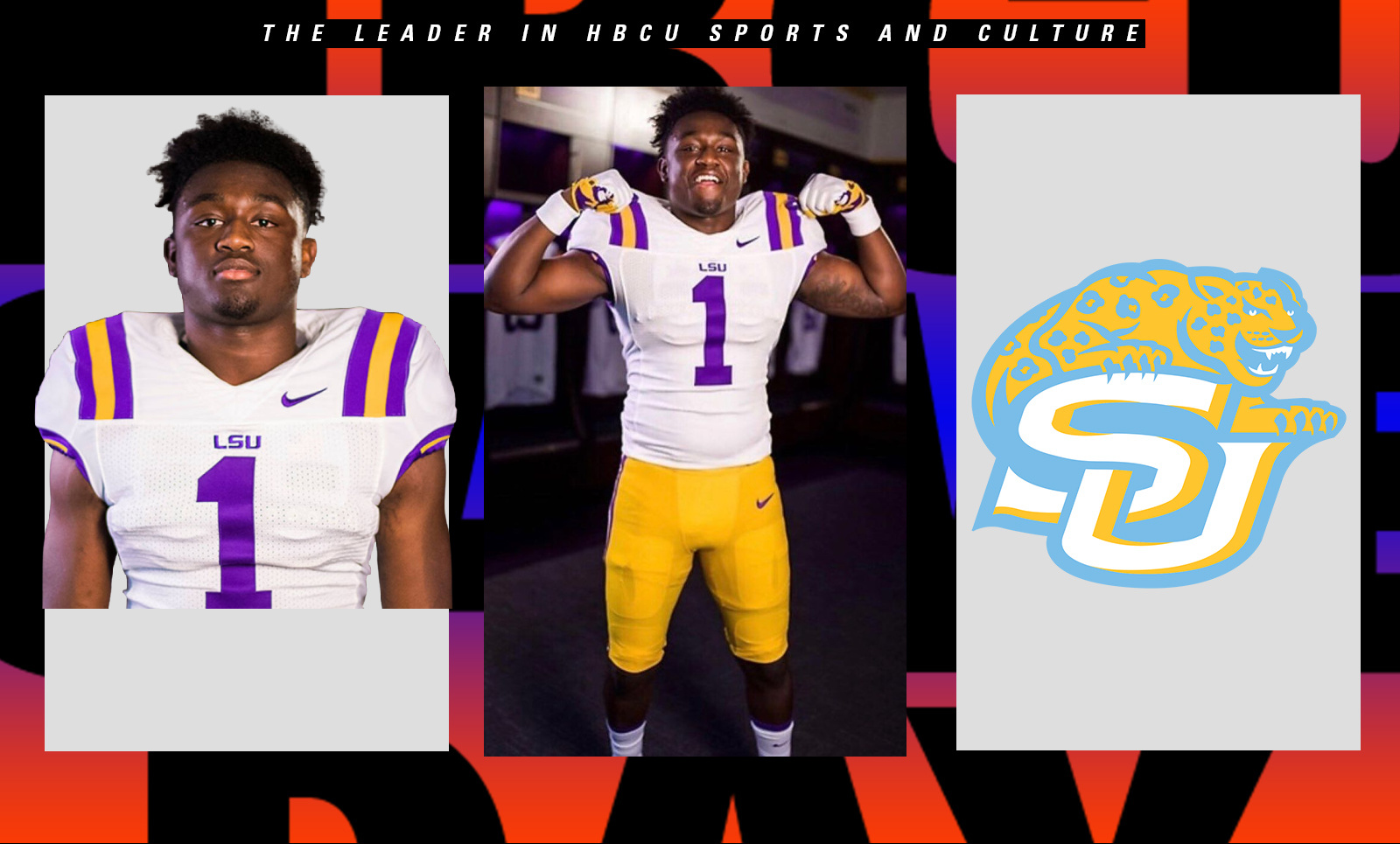 Donte Starks was a four-star recruit coming out of John Ehret High School in 2019. The Louisiana native chose his hometown school in LSU over other power five offers from Auburn, Clemson, Arkansas, and Florida. Starks only appeared in three games his freshman season with the Tigers. He then transferred to Coahoma Community College in Mississippi after some off-the-field confusion at LSU.

Donte competed in six games during the 2021 junior college season. He registered 16 total tackles, a tackle for loss, and a sack. Starks announced that he was a “free agent” looking for a home this past December. He received offers from several HBCU programs including Bethune-Cookman and Grambling State University. He even seemingly flirted with the idea of returning to LSU.

It was announced on January 18 that Donte Starks had officially committed to Southern University. He will be returning to his hometown in Louisiana and back to play football in Baton Rouge. Starks has the speed and toughness to be a game-changer in the middle of the Jaguars defense this Fall.