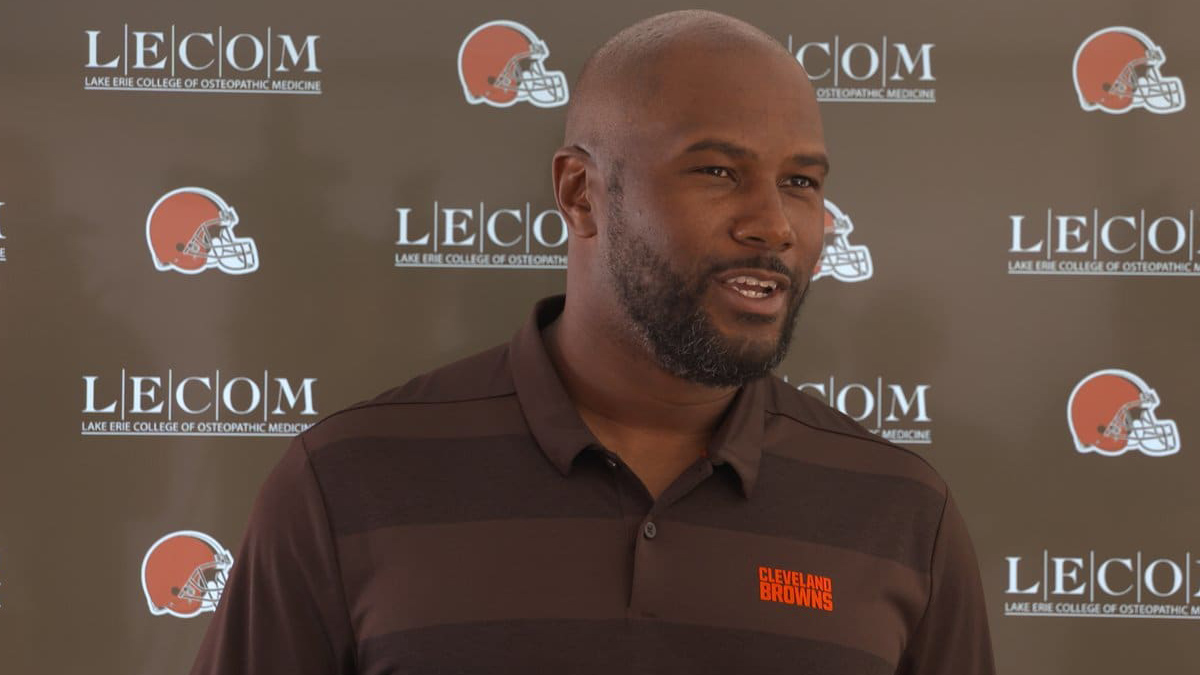 Former Alabama star and NFL defensive back Sam Shade is reportedly the front runner for the Miles College job.

A former Alabama Star and NFL player looks to be the front-runner for a job opening at an HBCU.

Miles College is looking for a new head coach and Sam Shade appears to be the leading candidate, per Football Scoop. Miles is looking for a replacement for Reginald Ruffin who left the program late last year to take over at rival Tuskegee.

Shade is currently a high school coach at Pinson Valley High School. He took over for Patrick Nix, father of Bo Nix, and led the team to a state title in his first year.

The Birmingham, AL native starred at Alabama in the early 1990s before embarking on a pro career. He was drafted by the Cincinnati Bengals in the fourth round of the 1995 NFL Draft. He spent half of his career with Cincinnati before finishing up with Washington.

Shade played in 116 games and recorded 528 tackles, 10 interceptions, and 8.5 sacks throughout his career.

He started coaching at the high school level in 2004. Shade has also spent time as an assistant coach with Samford, Georgia State, and the Cleveland Browns as an assistant special teams coach.

Miles is coming off a SIAC Western Division title — it’s third in a row — but it finished the season with a 31-0 thumping by Albany State. It will now have to face the man that built its program every spring moving forward. Pinson’s high school experience plus his previous coaching experience make him a potential good fit for the program from Farfield, AL.