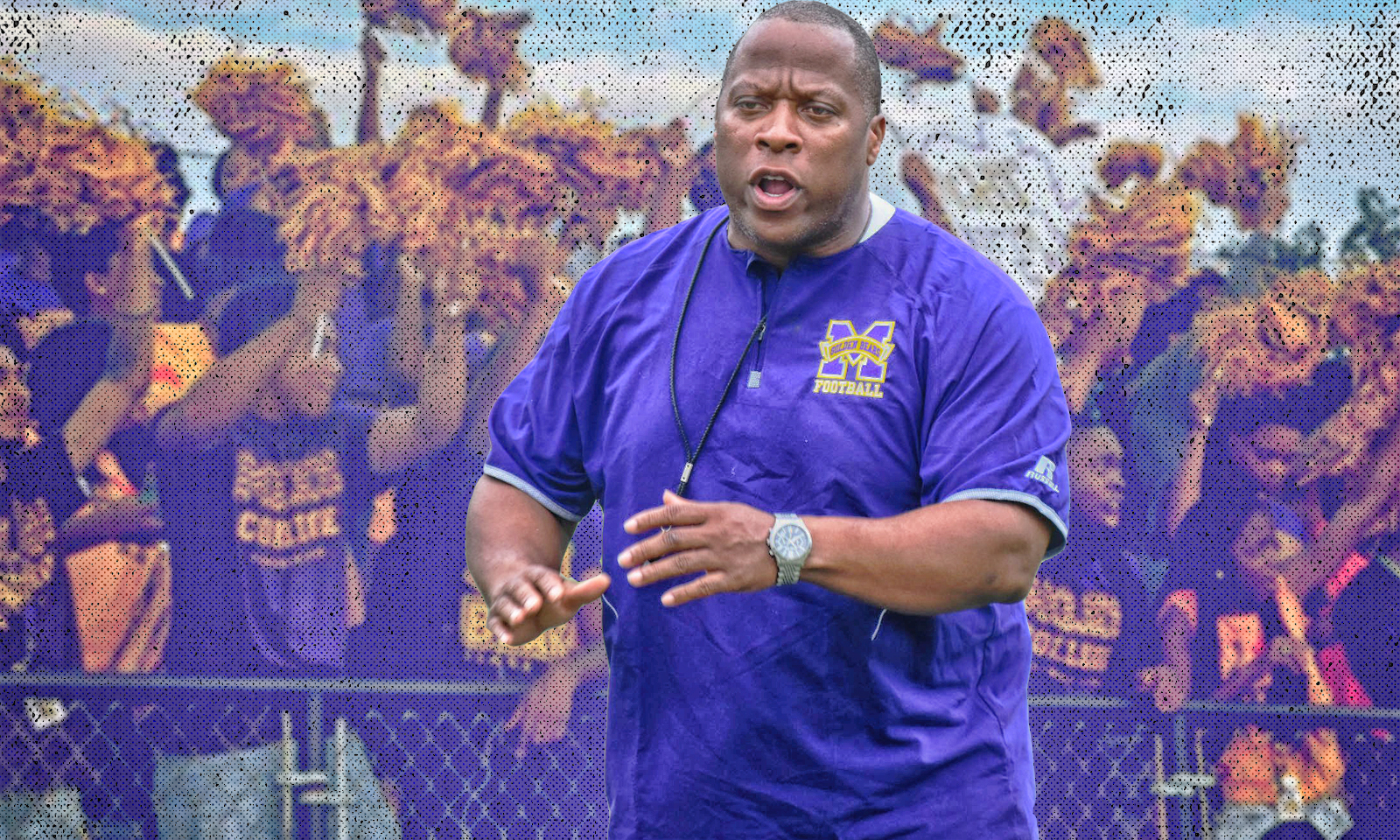 Tuskegee University has made a big change, replacing Willie Slater as director of athletics and head football coach with Reginald Ruffin of Miles College.

Tuskegee University didn’t waste much time filling its head football coach vacancy. And it didn’t have to look far.

The school announced late Tuesday afternoon that Miles College head coach and AD Reginald Ruffin would be assuming those roles at Tuskegee.

“We are excited to see the return of Reginald Ruffin to Tuskegee,” said President Charlotte P. Morris. “He has proven himself a leader among the SIAC football conference, and we look forward to him taking our program to the next level.”

Ruffin takes over the roles previously held by Willie Slater. Slater returned the school to prominence, including SIAC championships, bowl victories and playoff wins. The program had fallen off in recent years as Ruffin and Miles became the division’s premiere power.

The AD job was posted following the season, and sources indicated that he might be on his way out as coach, but no announcement was ever made. HBCU Gameday reached out to the school but no further info was given prior to the announcement.

In any event, this is Ruffin’s second stint at Tuskegee after he previously served as an assistant under Slater.

In nine seasons at the helm of the Golden Bears, Ruffin has led the program to four SIAC championships and an additional SIAC Championship game appearance. The school has also made two NCAA postseason appearances. Over nine seasons, Ruffin has won more than 60 percent of his games, going 59-39 overall, and was named SIAC Coach of the Year three times.