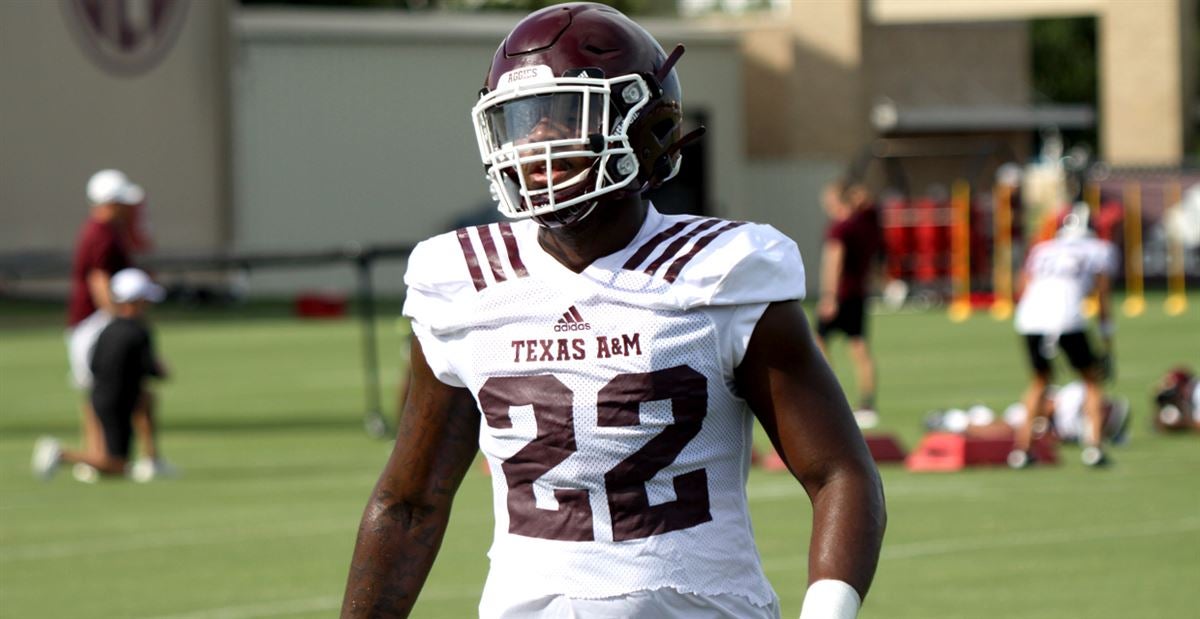 Antonio Doyle was one of the most sought after linebackers in the country coming out of high school.

Jackson State just landed a Texas A&M transfer that was the no. 5 inside linebacker in the nation coming out of high school. Antonio Doyle, a four-star recruit in 2020 according to 247Sports, made his commitment Wednesday via Instagram.

“Have faith in whatever you do. keep on moving forward. God will see you through. Thank you @DeionSanders and @CoachHartJSU,” wrote Doyle.

In addition to being a top five inside linebacker, Doyle was the no. 89 recruit overall according to the 247Sports Composite. The St. Louis native originally committed to Missouri before ultimately signing with Texas A&M.

The 6’3″ 235 pound Doyle played in all 10 games in 2020 during his freshman year, primarily on special teams. During the 2021 season Doyle played in eight games with his best effort being five tackles, 0.5 for loss, against New Mexico. Doyle announced his decision to transfer on Nov. 4.

Jackson State led the SWAC in sacks and total defense in 2021 en route to the conference championship.