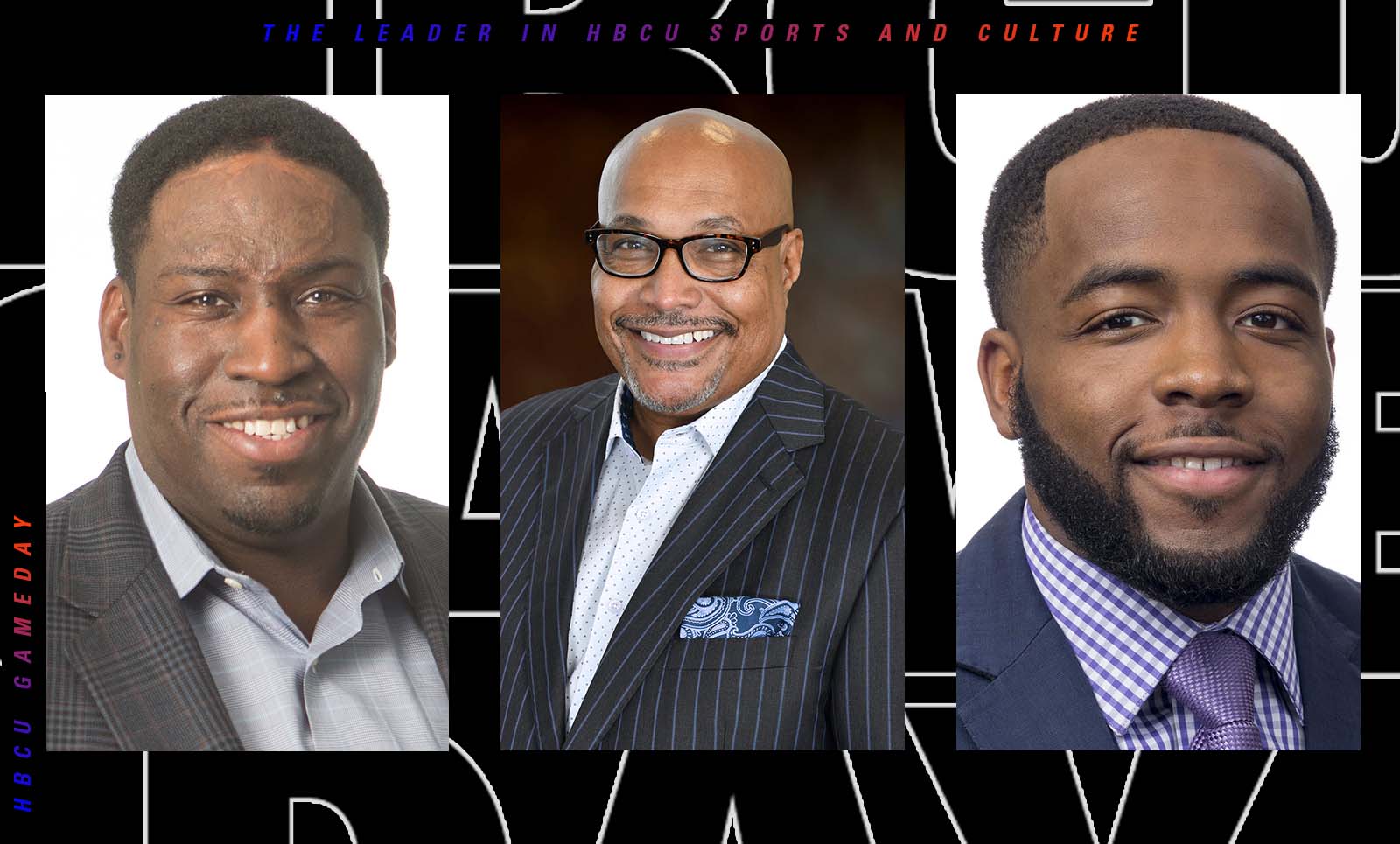 New MEAC Commissioner Sonja Stills is re-shaping the conference as she takes over for Dr. Dennis Thomas.

NORFOLK, Va., Jan. 19, 2022 – The Mid-Eastern Athletic Conference (MEAC) has announced the hiring of five new staff members, as well as several other changes as the conference restructures its staff under new commissioner Sonja Stills.

“This is an exciting time for the Mid-Eastern Athletic Conference, both on the field and beyond,” Stills said. “I’m fortunate to be able to bring in such outstanding professionals who are already deeply tied to the MEAC, and these changes will allow the MEAC to continue to grow moving forward.”

Among those joining the conference are: Lynn W. Thompson, who will act as Strategic Advisor; James Motley, who will serve as Director of Digital Media and Creative Content; Dr. Harry Stafford, who will be the MEAC’s Chief Medical Officer; Wyatt Sutton, who returns to the MEAC to serve as Assistant Commissioner for Championships and Compliance; and Yakina Parker, who will be the Executive Assistant to the Commissioner.

Thompson is no stranger to the MEAC after having served as Vice President of Intercollegiate Athletics at his alma mater, Bethune-Cookman University. At the time of his departure in July 2021, Thompson was the longest-serving Director of Athletics in Div. I.

Motley returns to the MEAC, where he was a marketing intern during the 2018-19 academic year, after three years as Marketing Coordinator at Jackson State University – where he oversaw social media, marketing, and gameday initiatives.

Dr. Stafford wears several hats, including that of Head Team Physician at North Carolina Central University, and he will continue to serve as chair of the MEAC’s Health and Medical Advisory Committee. Dr. Stafford will not only offer his expertise as the COVID-19 pandemic continues, but he will also spearhead conference initiatives relating to mental health.

Parker spent 13 years in the athletic department at Hampton University, her alma mater; she spent the first six years as Administrative Assistant at Hampton, before moving over to serve as Athletics Business and Ticket Manager.

In addition to the new hires, the MEAC will see the following changes: