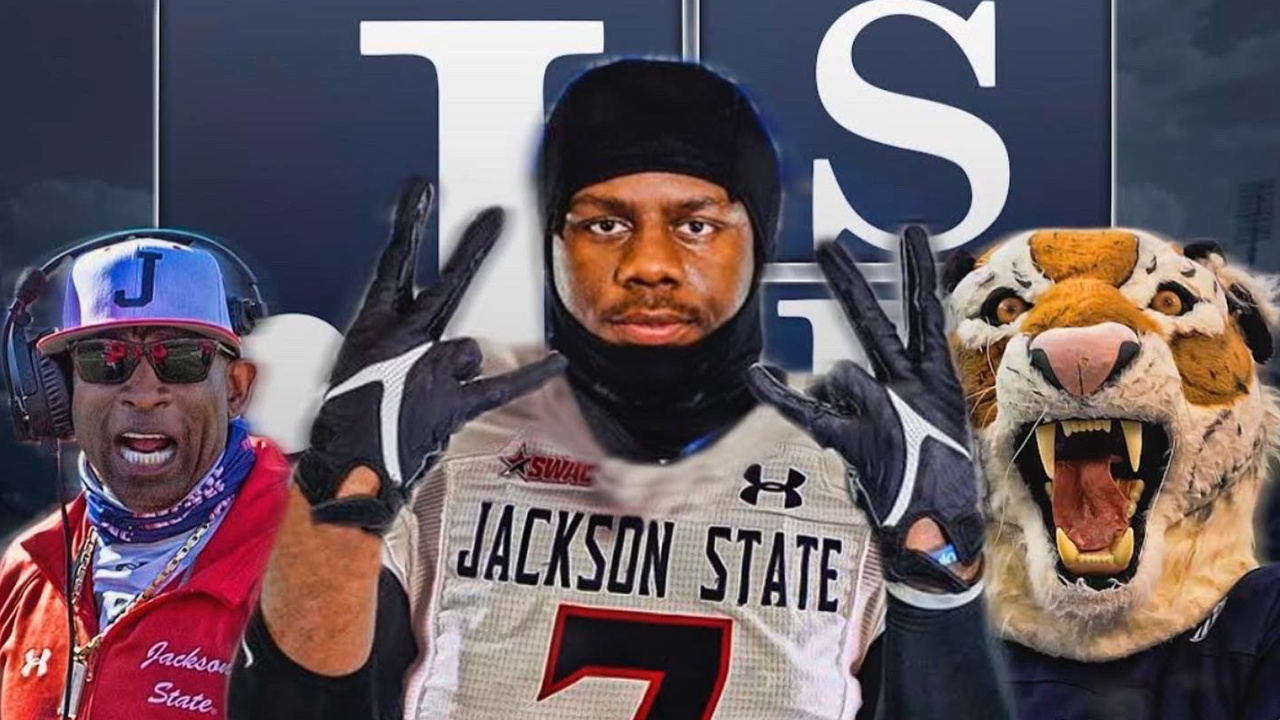 Davis announced his decision to transfer to JSU on Thursday afternoon. The North Carolina native started his collegiate career at Hutchinson Community College out of Dudley High School in 2020 . He then committed to Middle Tennessee State University in 2021. The linebacker posted 71 tackles, eight quarterback hits, three sacks, and two pass deflections in his first D1 at MTSU. Davis still has two years of eligibility left to compete with the JSU Tigers.

“Believe in yourself and believe in your journey. I believe,” Davis wrote on social media after announcing his commitment.

Davis will instantly help bolster a JSU defense that is already top in the SWAC. The Tigers led the conference in points allowed with an average of only 14.8 per game. The teams rushing defense ranked second in the SWAC after only allowing an average of 100 per game. Jurriente Davis will earn plenty of snaps at linebacker with JSU star James Houston leaving for the NFL draft. Davis has the opportunity to pick up where Houston and the Tigers left off.